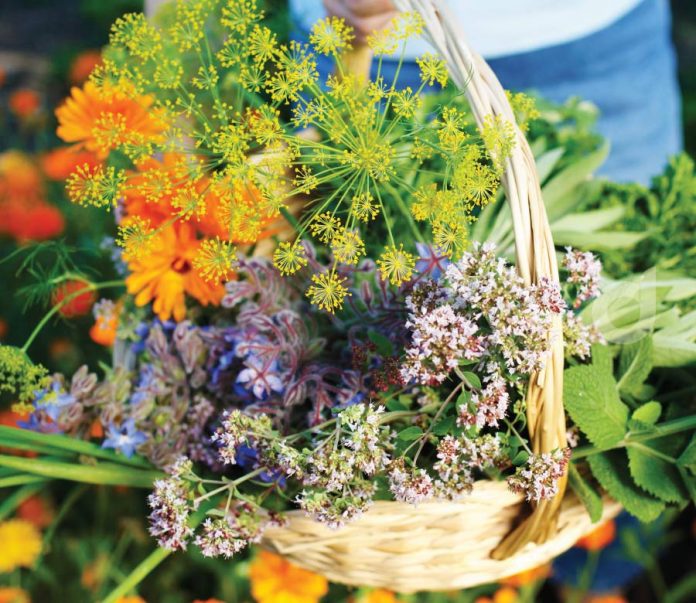 Eyes are not only the most crucial and sensitive organ in our bodies, it is also the most abused. Incorporating herbs into your daily diet will not only help do wonders to relieve them of fatigue but could also help protect them.

Below are 10 herbs that can help maintain your eye health:

1. Milk Thistle–Milk Thistle has amazing antioxidant and anti-inflammatory properties usually used to detoxify the liver. Fat-soluble vitamins and glutathione present in the liver and are responsible for repairing any eye damage thus the health of the liver plays an important part in the health of your eyes as well. Silymarin, the primary component of Milk Thistle, are known for its liver-supporting properties as well as reducing the sugar levels in the eyes of diabetics. 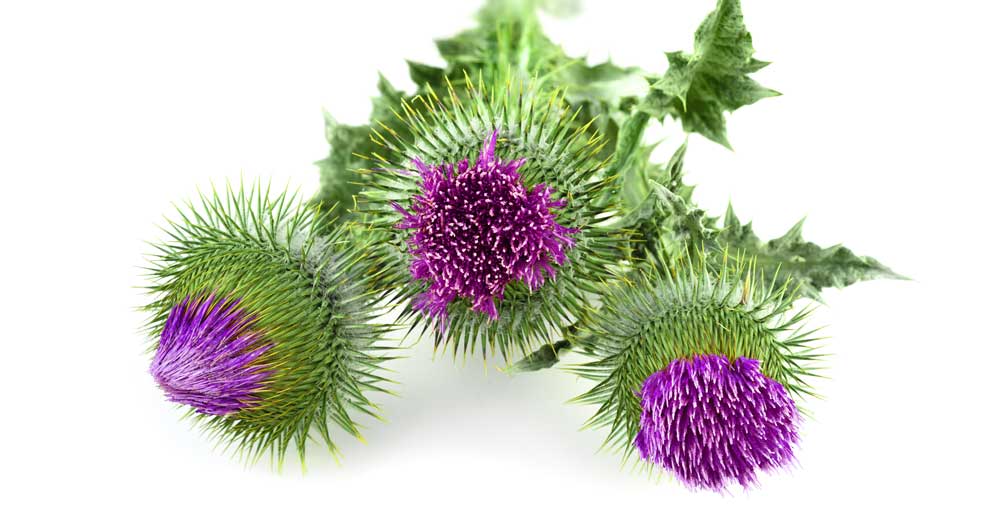 2. Grape Seed Extract– Grape seed extract contains numerous phytochemicals like flavonoids, linoleic acid, vitamin E, and oligomeric proanthocyanidins which are considered beneficial to those suffering from eye strain, diabetic retinopathy, cataracts, and macular degeneration. Out of this, oligomeric proanthocyanidins are especially known to enhance overall eye health due to their antihistamine and antioxidant properties. 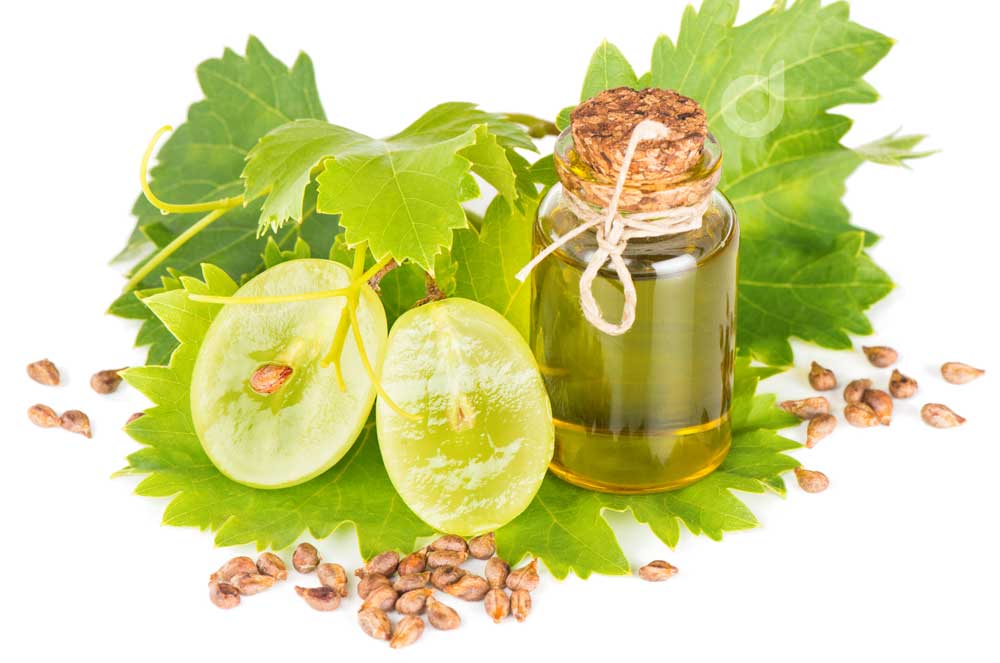 3. Green Tea- Green tea is quite popular for containing antioxidants and tannins, but they also contain caffeine which helps shrink the blood vessels that cause swelling around the eyes. Green tea also contains zeaxanthin, lutein, vitamin E, and vitamin C which are known to be powerful protectors against various eye diseases and also lower risks of macular degeneration. 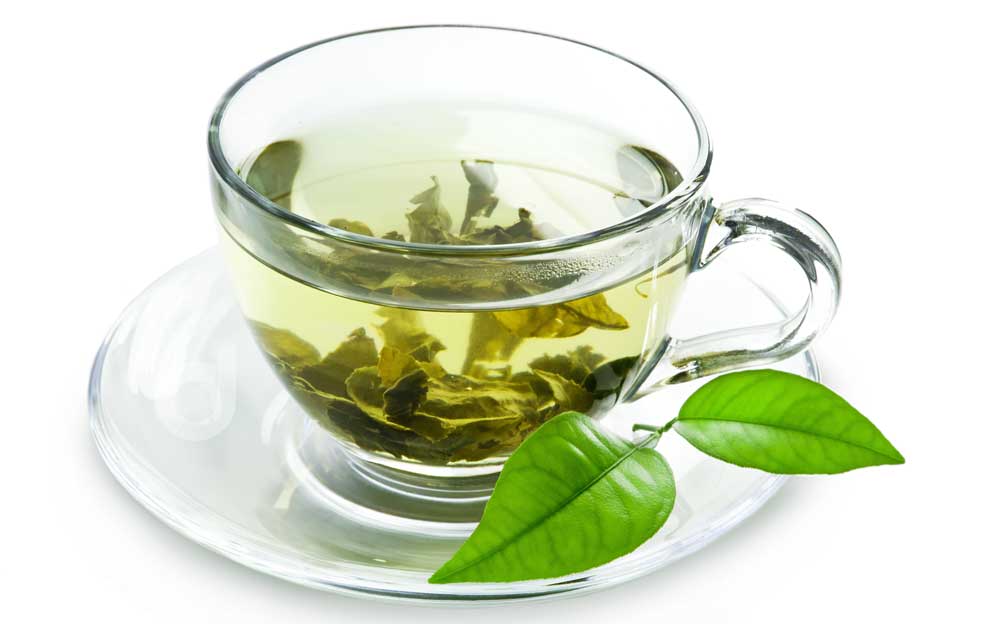 4. Bilberry– Bilberry is known to contain anthocyanosides, which not only have antioxidant and anti-inflammatory properties but are also good for microcirculation, improving night vision, and enable the eyes to adapt to lighting changes. Bilberry, known to contain 10X antioxidants of vitamin C and 50X of vitamin E, is also beneficial for eye disorders like macular degeneration, reducing inflammation of the retina and retinopathy. 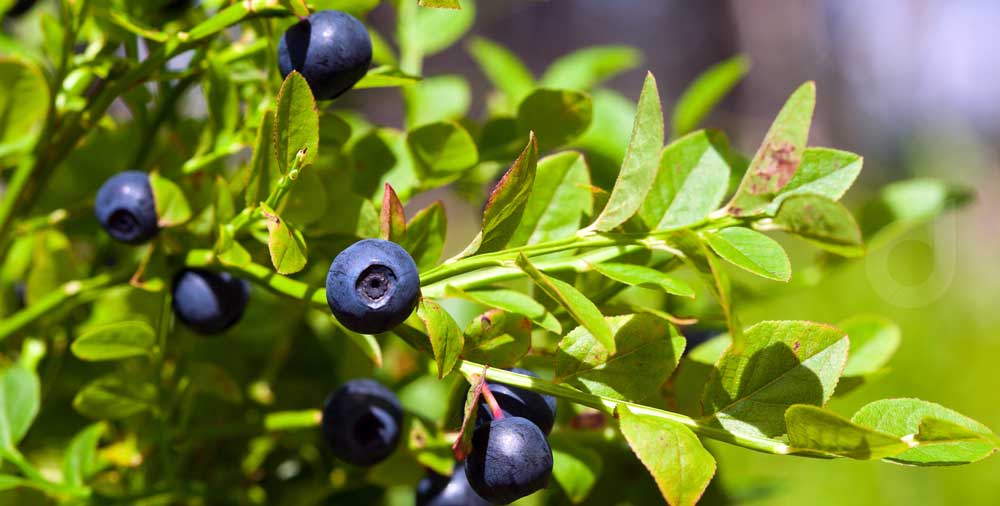 5. Ginko Biloba/Gingko Biloba– Ginko Biloba is a selective vascular dilator that enhances blood circulation to the back of the eyes. It has also been used to treat the central nervous system ad many other eye diseases for centuries. In a study conducted by Korean researchers in 2012, biloba extracts were shown to have improved the vision of many test subjects suffering from normal tension glaucoma. It has also been proven to be beneficial to those suffering from macular degeneration. 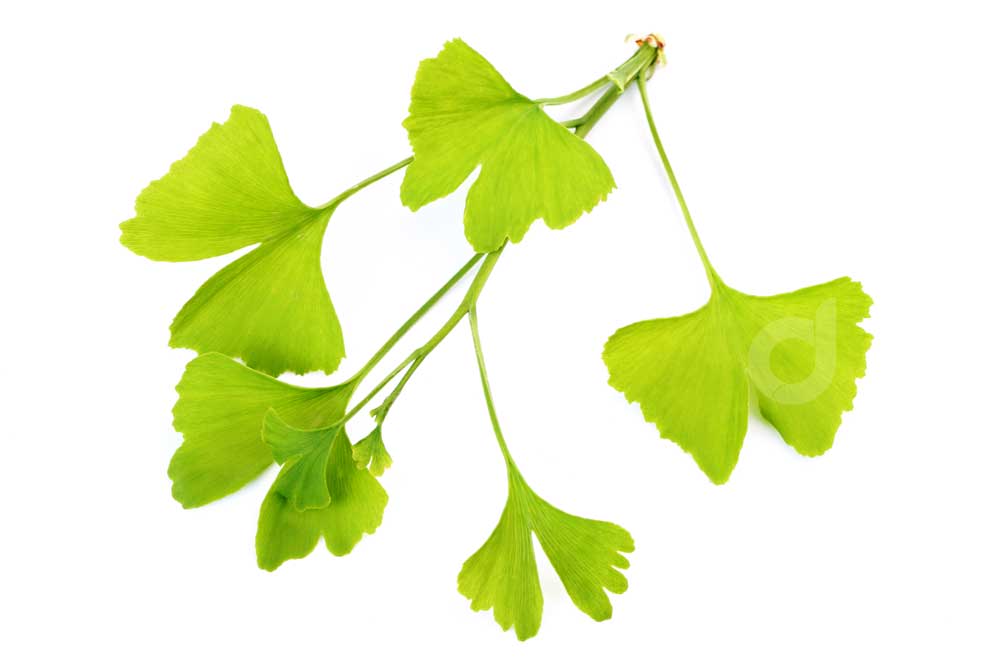 6. Turmeric–Turmeric is known for its medicinal and anti-inflammatory benefits as well as its positive effects on the eyes. Curcumin, an active compound in turmeric, is known to be effective against inflammation of dry eyes. This well-known spice is also said to reduce the oxidation of the eye lens, which is considered to be a major cause of some eye disorders.

7. Fennel– Fennel has been said to relieve inflamed or watery eyes, as well as strengthen them in mild cases. Fennel tea, used as eyewash, is also used to treat severe cases such as glaucoma and cataracts. A recent study also showed that a drop of fennel aqueous seed extract can help reduce the intraocular pressure of those suffering from glaucoma.

8. GoldenSeal– Used as a natural antibiotic, this ancient herb has been known by scientists to contain many anti-inflammatories, astringent, and antibiotic compounds known best for improving the eye health. As eyewash, this herb is also effective in treating eye irritations and infections such as staph and trachoma. 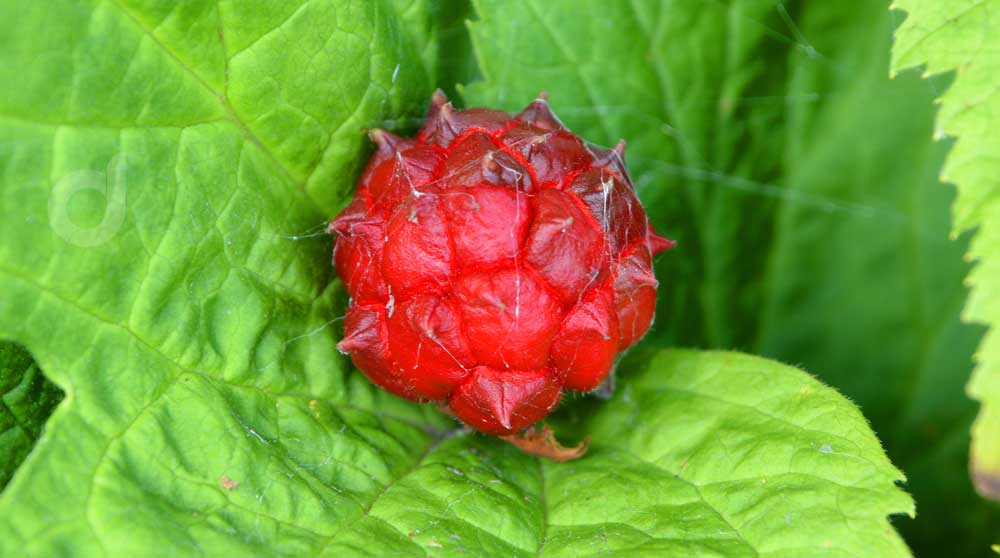 9. Saffron– Saffron is known for its beneficial properties of improving the eyesight of those suffering from cataracts. It is also considered to be an effective key to the prevention of loss of eyesight among the elderly. Researchers have also found saffron to be extremely instrumental in improving the retinal flicker sensitivity levels of those suffering from macular degeneration.

10. Cannabis– Unexpected but still deserving a place on this list, cannabinoids is a key component of marijuana and is known for pressure reduction in the eyes of those suffering from glaucoma. Though there are many side effects to smoking cannabis, the identification of cannabinoid receptors for eyes has sparked extensive research and the development of eye drops. 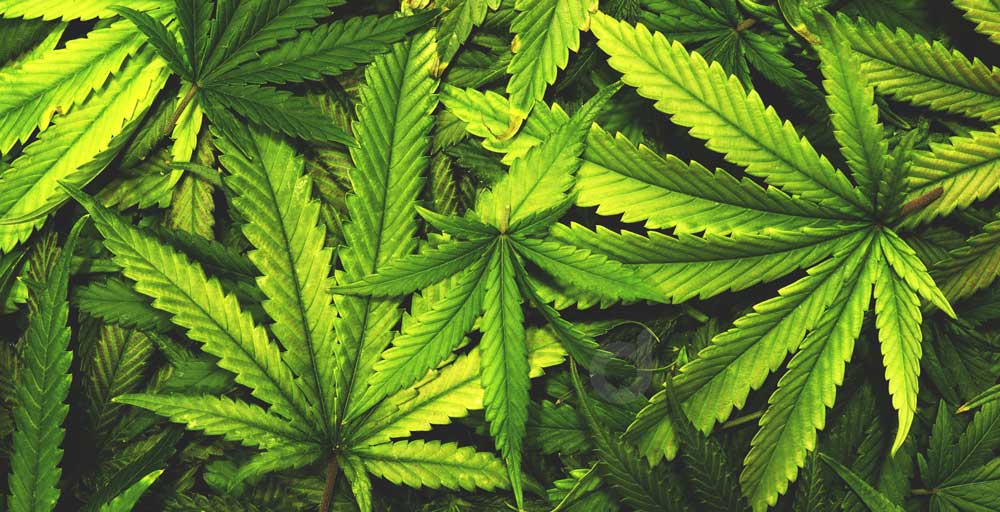 Though these herbs are not meant to be the sole backer of your eye health, incorporating them into your regular diet is certainly recommended to keep them healthy. Along with this, don’t forget to consult your optometrist on a regular basis.

Author Bio: Aaron Barriga aspired to become an Eye Doctor when he was younger, but his fantastic knack for understanding people and his outgoing personality led him into the field of Marketing. Working for an Eye Care Centre as their Online Marketing Manager, he has the best of both worlds. He blogs at study clerk with a mission of informing readers about the latest eye care technology and topics related to eye care and eye health. He loves collecting coasters from the different bars and restaurants he visits during his travels. 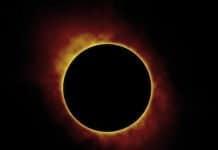 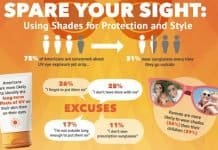 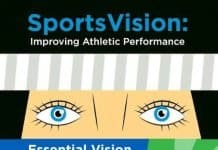