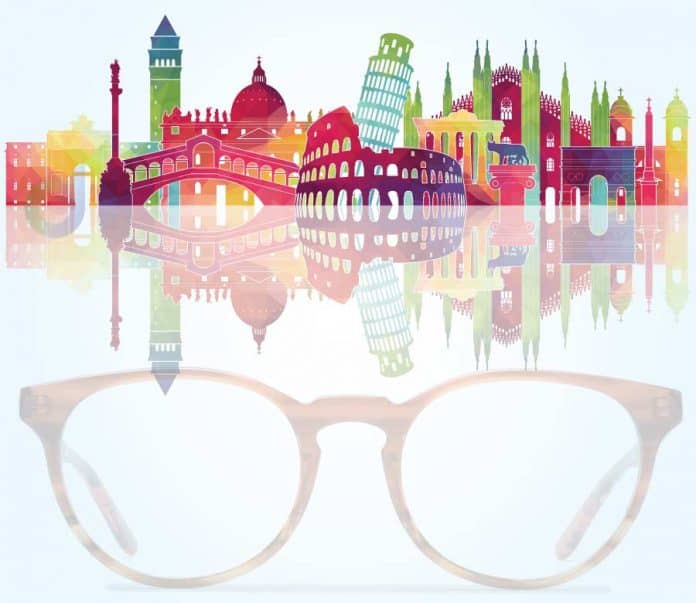 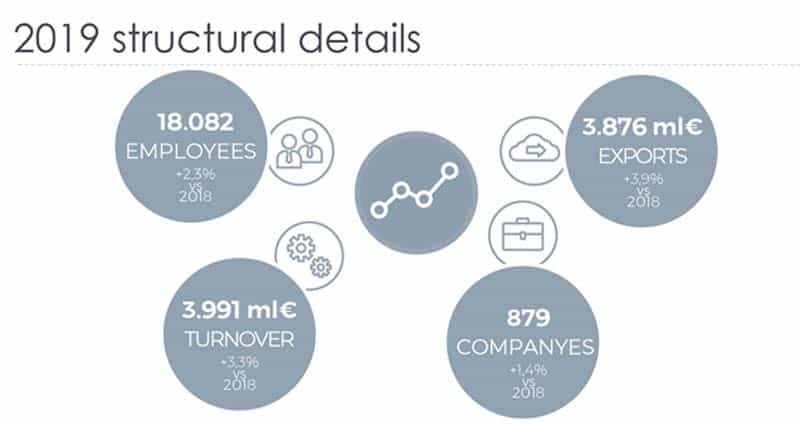 The global economy experienced an overall slowdown in 2019. Trade tensions with China, lackluster performance from the United States and Germany, and exhausting Brexit-related concerns led to a downward trend in global economic growth; the weakest in recent decades.

In Italy, 2019 unfolded against the backdrop of an ailing domestic market and a sluggish economy.

Despite these difficulties, 2019 was a fairly decent year for Italian eyewear, with reassuring results.

The number of companies stayed fairly constant with 879 businesses nationwide, up 1.4% compared to the previous year.

Representing 90% of the sector’s overall production, exports of frames, sunglasses and lenses grew by 3.9% over 2018, for a total value of 3,876 million euro.

The Italian eyewear industry’s trade balance continues to be largely in surplus (putting the 2019 export-import balance at 2,530 million euro). 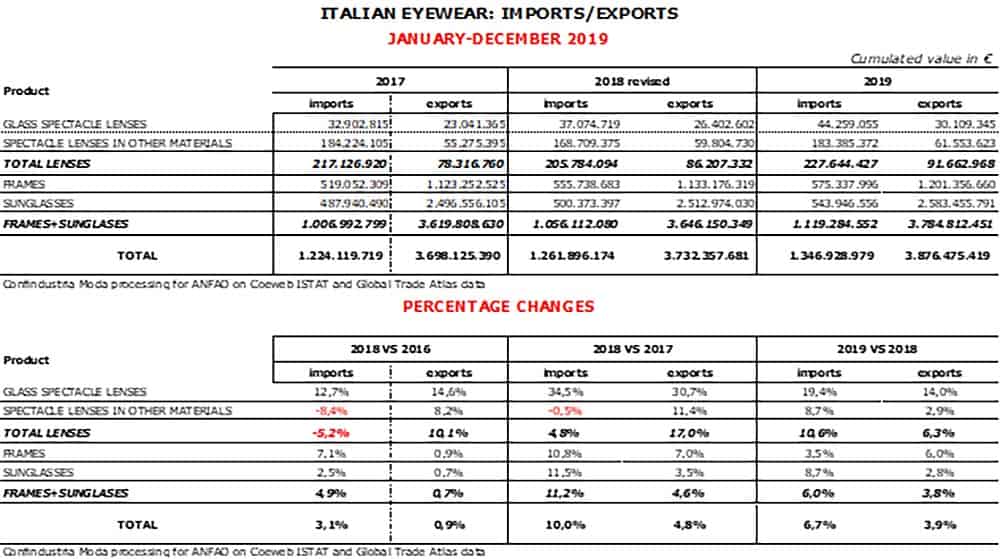 EXPORTS BY GEOGRAPHIC AREA AND COUNTRY

Looking specifically at the two product macro-segments – sunglasses and frames – by geographic area, we can see that:

The export analysis by individual country shows that: 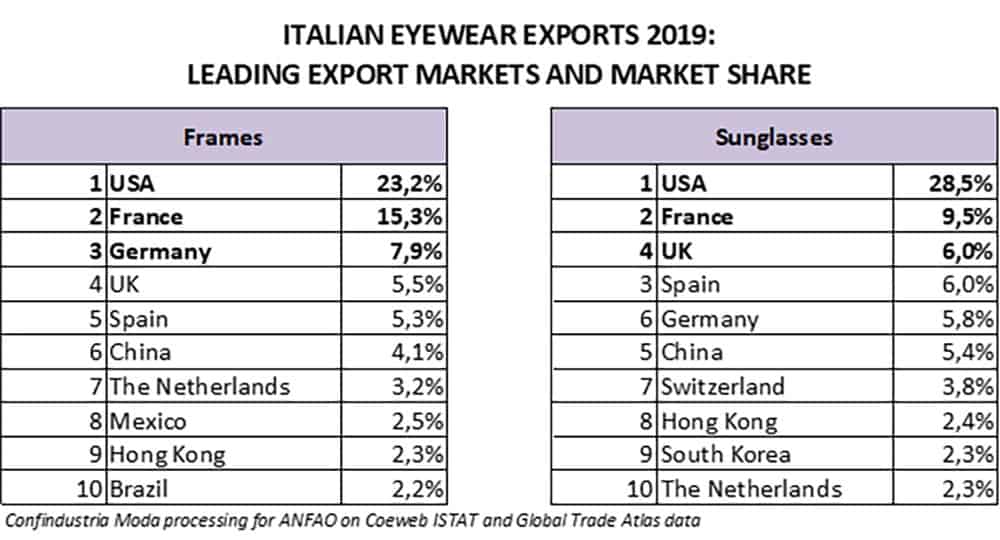 Based on the global export market for sunglasses and frames, in 2019 worth just under 19 billion euro (+5%), the Italian market share is valued at more than 20%, second only to China. If only high-end exports were taken into account, Italy would still be in first place with a nearly 70% share in value.

Of the total number of pairs exported, 66 million were sunglasses (64%) and 37 million optical frames (36%). Specifically, sunglasses exports (+0.6%) were fairly stable, while optical frame exports grew by 4.3% compared to 2018.

Consumption, monitored by GfK on the specialized eyewear channel, decreased slightly and remained stagnant compared to the two previous years: -0.2% for an overall value of approximately 2.9 billion euro.

There was no relief from the negative trend in sunglasses (-2.4%) and frames (-2.6%), unlike the performance of ophthalmic lenses (+2.5%) which, in terms of revenue now account for more than 46% for point of sale outlets (thanks to high-added-value segments like progressive lenses that manage to sustain a positive trend).

As in 2018, also in 2019, the upward market trend for frames and sunglasses remained focused on high-end (luxury), and low-end (i.e. private label) products, to the detriment of mid-high range offerings. Also, with regard to sunglasses, the market share of traditional optical channels continued to decrease, shifting in favor of online sales channels.

The year 2020 opened to signs of global uncertainty. Events in the Middle-East, first and foremost the US-Iran conflict, heralded more unpredictable prospects than ever.

For Italian eyewear, there were signs of a slowdown in global exports and a jobs situation that hinted at a possible labor downsizing tied to the performance of several specific companies.

Then, out of China, the threat of a virus similar to SARS appeared that led to woeful forecasts of financial troubles in relationships with Asia, but certainly nothing compared to what the global pandemic ushered in.

In January, the COVID-19 crisis spread from China to all of Asia. This initial phase immediately caused difficulties for those industry businesses that export 90% of their products.

Exports to China, Hong Kong, Macao and Taiwan (the first Asian countries subjected to restraints) account for 7.7% of all industry exports (just under 300 million euro/year). China, Hong Kong and Taiwan are also the leading suppliers of raw and semi-finished materials for Italian eyewear. As to imports, the above-mentioned countries account for 64% of all sector imports (about 700 million euro/year).

In addition to the impossibility of exporting to Asia, companies had to deal with the lack of raw and semi-finished materials. To address this situation, they turned to different supply markets, incurring higher costs in the process.

In addition, some large companies with production plants in China (primarily serving China and neighboring markets), had to halt production.

On February 22, the day the first patient was identified in Codogno (Northern Italy), the unthinkable became reality. Italy entered one of the darkest and most tragic moments since the post-war era and a global pandemic was declared.

The eyewear sector lost its leading international trade show, MIDO, which was postponed to 2021, and the country underwent 60 days of lockdown.

The eyewear companies that produce medical devices (optical eyeglasses) and personal protection (sunglasses) were considered essential, basic necessities. For the same reason, opticians were authorized to keep their businesses open.

“Despite this option, once the companies complied with the obligatory safety requirements, many had to resort to unemployment compensation programs because international orders suddenly dropped to zero. On the domestic front, the opticians who decided to stay open, did so almost exclusively to cater to the needs of urgent cases of broken eyewear and little more,” stated Giovanni Vitaloni, President of ANFAO and MIDO.

In terms of the domestic market, the months of January and February were in line with 2019, but March (bearing in mind the lockdown which began in the second week), brought losses of 30% in volume and revenue.

April was emblematic with 80% losses; May brought the beginning of a turnaround, but nonetheless closed at -33% in terms of sell-out.

The first part of 2020 was certainly challenging for the eyewear industry, in several ways.

President Vitaloni’s analysis: “Undoubtedly, the cancellation of the trade shows did enormous damage to our companies, consistently focused on exports, who view the fairs themselves as a means of internationalization. Furthermore, cancelled meetings and contracts, aborted travel plans, the impossibility to fulfill orders and the cancellation of previous purchase agreements were the order of the day in the first part of 2020. Regardless of these direct effects, we cannot overlook the increased costs tied to managing fallout from the pandemic: the inability of agents to call on clients, adaptation to remote working for office staff, implementation of safety procedures and protective measures for employees, adaptation of the workplace, along with implementation of new ways to present products – ranging from digital showcases to the production of new samples to be shipped at increased logistic costs.”

ANFAO forecasts for exports, based on currently available data, estimate negative monthly results (with peaks from April to July 2020) up to year-end. Also considering that export levels in 2019 were moderate and unlikely to be repeated under the current conditions.

Overall, the forecast for Italian eyewear exports in 2020 could suffer a 25% loss, equal to nearly 1 billion euro.

As regards the domestic market, considering the previous and current difficulties that have significantly aggravated the situation, the forecast for year-end is for at least a 10% loss in value.

Likewise, production could decrease by about 15 percentage points.

“We were very cautious in making these forecasts – confirms the ANFAO President – After all, the feeling we get from our member companies doesn’t allow for any more optimism than that. We know the situation is dire for the entire country and that is why we joined the move to ask for truly effective measures to support the economy and consumption. Among these, I am pleased to mention our own request, made under the aegis of the Eyecare Commission, for a voucher to purchase prescription eyewear, to at least lend a minimal boost to consumption and, at the same time, focus attention on the importance of vision, that could take a back seat in times like these. Another key aspect is for the export machine to get back into operation again as quickly as possible, and that the highly publicized export agreement becomes a concrete reality. Thanks to the reopening of the trade shows that are vital to our companies. I am still optimistic about that and we continue to work with all our might to make sure that DaTE first and, above all, MIDO, can mark the true relaunch of our sector.”

Computations by ANFAO and Confindustria Moda for ANFAO based on data from ISTAT, Coeweb, Global Trade Atlas, INPS and CCIAA 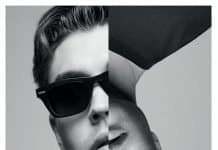 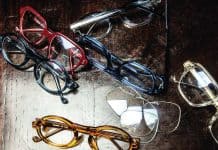 We’ve Got The GOOD’S 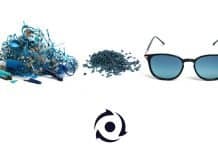 Action For The Ocean