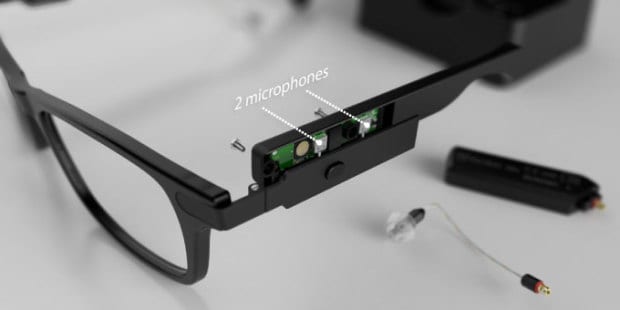 Kickstarter and Indiegogo are two of the top crowdsourcing sites. We began tracking crowd-sources eyewear and accessories last year and will release our updated ‘Crowdsourced Eyewear‘ report at the end of the year. We can learn much from crowd-sourced product, whether they get funded or not. We can learn what the consumer is looking for, by if they invest or the comments they make. We can peak our interest, open up opportunities and expand our mind with the ideas and innovation that comes through crowd-sourcing.

That said, here are 25 interesing Eyewear and Accessories that were listed on either Indiegogo and Kickstarter in the last year (2015-16) with several mentions from 2014.

With Customization being a consumer trend, many companies have customized eyeglasses. Customization as in make your own eyewear, 3D, modular and interchangeable parts and or lenses.

Lots of good stuff going on the crowd-souring sites. Love the new materials, smart glasses for various markets, interchangeable or modular sunglasses coming on strong, the consumer likes it. What do you think?