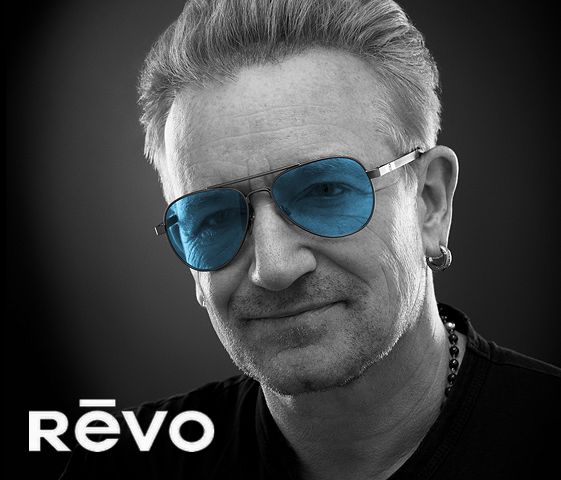 Sunglasses have been the trademark of celebrities for years. For some it is a way to hide, others it is a trademark and a part of their image. It is obvious that sunglasses give power, prestige and mystique. That mystique inspires the general public. Since the public always want to know and emulate who is wearing what ergo some celebrities have jumped on the bandwagon to start their own clothing and accessory collections which include eyewear and sunglasses.

Who are they? We have put together a list of celebrities who are rocking their own sunglass collections. 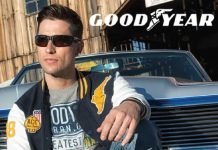 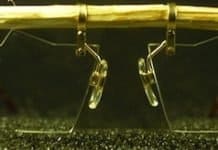 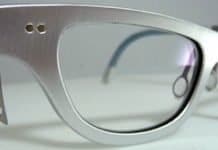 American Made Matters Day: Made In USA Eyewear