From her eBay listing:

The novelty glasses are the best prop, I will sign them (if you want), and take one last polaroid wearing them before sending them off to their new home!!!

I’m adding something more to the auction every $25k raised and announcing it on Instagram. Before the original listing was removed at $100k (for reasons now cleared with eBay. This auction is being run with both their, and the LRC’s awareness), the last prize added for that milestone was my retainer.

LET’S RAISE SOME MONEY TO BENEFIT LEBANON’S MOST VALUABLE ASSET AT THIS TIME OF CRISIS, THE LEBANESE RED CROSS.

I WILL BE LIVE STREAMING THE FINAL FEW HOURS OF THE AUCTION ON A PLATFORM TO BE ANNOUNCED SOON.

ALSO TAKING SUGGESTIONS FOR PRIZES TO ADD, LET’S GET WILD AND RAISE A SHIT TON OF MONEY FOR THE LEBANESE PEOPLE. OLO 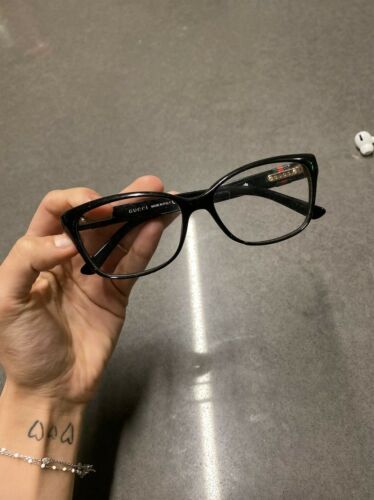 Wisdom Of The Crowds Eyewear Edition