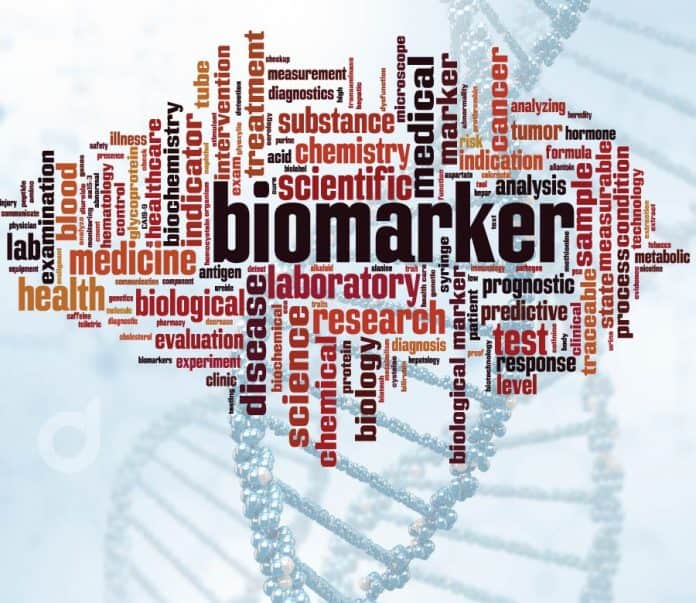 A new study led by Boston Medical Center researchers indicates a well-known biomarker that serves as a marker for earlier diagnosis of neurodegenerative diseases is now detectable in the eye. Neurofilament light chain, a protein previously detected in cerebrospinal fluid and blood that is being explored as a biomarker to detect neurodegeneration, has now been identified in the vitreous humor, or fluid within the eye. Published in Alzheimer’s Research & Therapy, these results set a foundation for future studies to investigate the potential of this biomarker to accelerate the diagnosis of Alzheimer’s disease, Parkinson’s disease, and other neurodegenerative diseases.

Diseases such as Alzheimer’s Disease and Parkinson’s Disease are the result of nerve cells in the brain or peripheral nervous system losing function over time, eventually leading to cell death. While there are treatments available to address the physical and mental symptoms associated with these progressive diseases, there are no known cures, and early treatment can help delay the progression of these diseases once they start.

“One of the biggest priorities in Alzheimer’s disease research is to develop ways to diagnose the disease before the onset of symptoms, which would allow for early treatment that could help halt the progression of this fatal disease,” said Manju Subramanian, MD, an ophthalmologic surgeon at Boston Medical Center and the study’s first and corresponding author. Neurodegenerative diseases are currently diagnosed based on clinical presentation and diagnostic testing – once symptoms appear it means that the disease is already progressing.

Biomarkers are a major focus of neurodegenerative disease research given their promise as a way to detect the presence of a disease in earlier stages based on clues found in other parts of the body. Previous studies have established that amyloid- β and tau proteins are biomarkers for Alzheimer’s disease, and they have been detected in cerebrospinal fluid, blood, and in fluid around the eye.

For this study, the researchers collected eye fluid samples from 77 patients who were undergoing previously scheduled eye surgery at Boston Medical Center. Sixty-three percent of the subjects were male, and the average age was just over 56 years old. The results showed that all 77 patients had Neurofilament light chain in their vitreous humor, and higher levels of this biomarker were associated with higher levels of other biomarkers known to be associated with Alzheimer’s disease, including amyloid-B and tau proteins. Neurofilament light chain levels were not significantly associated with eye disease, which means that those levels appear not to be influenced by the clinical eye conditions affecting the patients.

As the number of people living longer has increased over the previous decades, particularly in the Western world, the prevalence of neurodegenerative diseases has also increased. According to the National Institutes of Health, Alzheimer’s disease and Parkinson’s disease are the two most common neurodegenerative diseases, affecting approximately 5.5 million and one million Americans, respectively.

“As an extension of the brain, the eye can provide important insight about what’s happening pathologically in the brain,” added Subramanian, also an associate professor of ophthalmology at Boston University School of Medicine. “We hope that these results will add another way to use information about what’s happening in different parts of the body to detect the presence of disease before neurodegeneration takes hold, causing irreversible damage. The earlier we can diagnose and treat these diseases, the better off our patients will be.”

Boston Medical Center (BMC) is a private, not-for-profit, 514-bed, academic medical center that is the primary teaching affiliate of Boston University School of Medicine. It is the largest and busiest provider of trauma and emergency services in New England. BMC offers specialized care for complex health problems and is a leading research institution, receiving more than $166 million in sponsored research funding in fiscal year 2019. It is the 13th largest funding recipient in the U.S. from the National Institutes of Health among independent hospitals. In 1997, BMC founded Boston Medical Center Health Plan, Inc., now one of the top-ranked Medicaid MCOs in the country, as a non-profit managed care organization. Boston Medical Center and Boston University School of Medicine are partners in Boston HealthNet – 12 community health centers focused on providing exceptional health care to residents of Boston. For more information, please visit http://www.bmc.org. 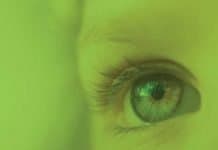