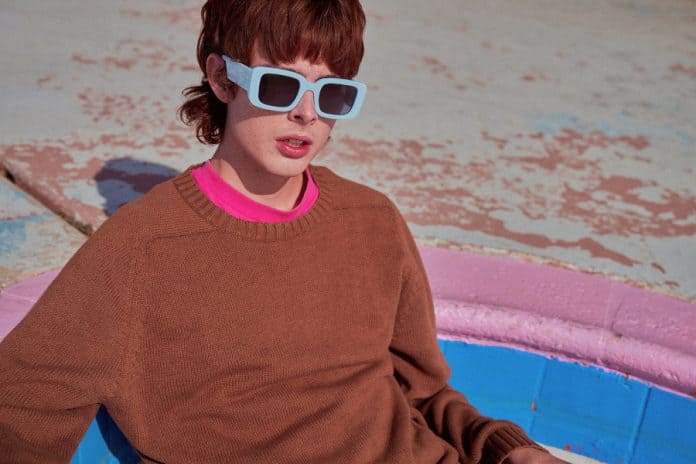 During the late seventies and early eighties, one of the worst droughts in L.A.’s history occurred which drained hundreds of backyard pools all dotted around the city. These pools formed the backdrop for a group of teenagers who used the steep, smooth pools to introduce a new fashion of skateboarding. Characterized by a low-center-of-gravity, surf-style attacks, this new style soon developed into a global craze which until today remains the base of modern skate culture.

Inspired by the concrete waves of L.A. pools, KOMONO launches a capsule of inspired glasses, watches and eyewear accessories in a striking light blue. The campaign, shot at the legendary Pink Motel, features a wide-templed Avery and rounded Ana.

For a closer look at KOMONO eyewear, click here. 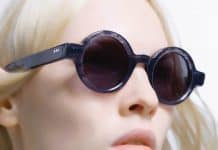 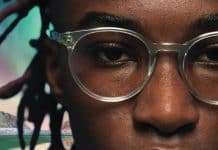 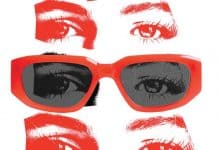 KOMONO – Metamorphosis Or The Art Of Transformation