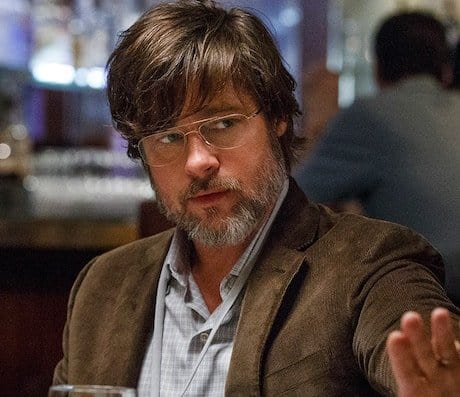 This Golden Globe nominated film, starring Brad Pitt and Silhouette Premium Eyewear, is currently being shown in select US theaters and will be released nationwide in January 2016.

What began in 1964 as a vision of glasses as a decorative device is today the world’s leading brand of light and high quality glasses – Silhouette. This is the brand of the world’s lightest glasses, made with great attention to detail, a large proportion of work by hand, an individual design approach and the use of the best materials and the latest technology. Made in Austria, they are exported to 100 countries worldwide. In 1999, Silhouette revolutionized the eyeglass world with its Titan Minimal Art glasses, which weigh only 1.8 grams, without screws, hinges or rims. Silhouette glasses have gone into space 35 times with astronauts; and they travel around the globe with the Vienna Philharmonic as well as with a number of celebrities from entertainment, business and politics.