1988. Shobert was considered the most versatile rider in AMA racing during the late 1980s. He won in all forms of Grand National competition: mile, half-mile, TT steeplechase. short track and road racing.

Shobert was forced to retire from racing in the prime of career after suffering head injuries in a freak accident at the U.S. World Championship Road Racing Grand Prix in 1989. Shobert recovered from the injuries, but never returned to racing. Shobert was honored as the AMA Pro Athlete of the Year in 1986 and 1987. 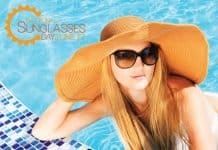 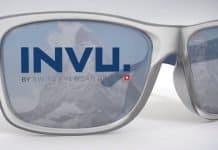 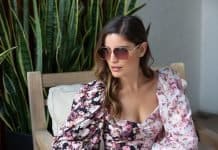