California employers have a tough time staying on top of ever-changing state employment laws. Throw local ordinances into the mix, and the task becomes even harder. But the fact is that many localities have taken matters into their own hands and enacted minimum wage or paid sick leave (PSL) laws that exceed state requirements.

Below is a list of local minimum wage rates that will change on July 1. Note: Other localities also have minimum wage ordinances; this list covers only the July 1 changes.

Via The Vision Council 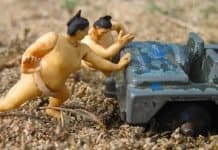 New Year Resolution: Get Out Of A Rut 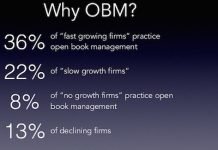 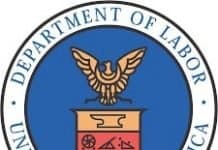