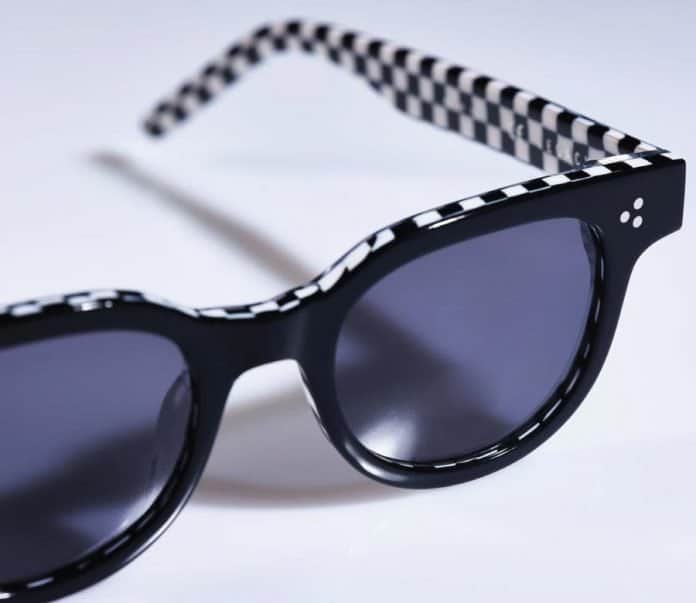 World Chess is proud to unveil the first-ever official chess sunglasses. in time for the FIDE World Chess Championship Match in Dubai. The official citation says: “The glasses with their defined shape and smartly placed chess pattern, are another step in making chess (and chess players) cool and in line with World Chess’ mission to develop chess products worthy of the sport’s rising profile. One also really needs sunglasses in Dubai!”

Unlike tennis, golf, soccer, and other sports, chess has often been historically docile about being conspicuously missing from the style pages, explains Ilya Merenzon, World Chess CEO. But this is not the offensive part. The offensive part is that now the most famous chess fashion icon is Beth Harmon, the fictitious chess player brilliantly portrayed by Anya Taylor-Joy in the Netflix hit ‘The Queen’s Gambit’, while the sport certainly has real-life stars who can qualify as well’.

‘With the World Chess glasses, chess players and fans can wear a representation of the game while adding a hip accessory to their looks. Checkmate!,’ — adds Merenzon. 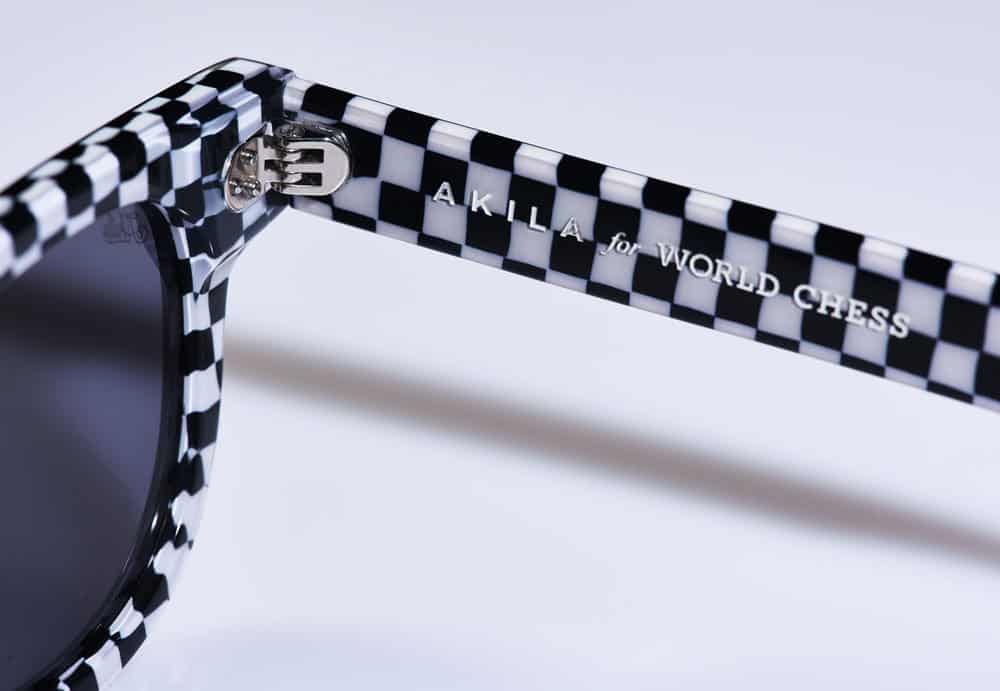 The glasses, developed in collaboration with Akila Eyewear, a Los Angeles-based manufacturer, are handcrafted from eco-friendly plant-based cellulose acetate.