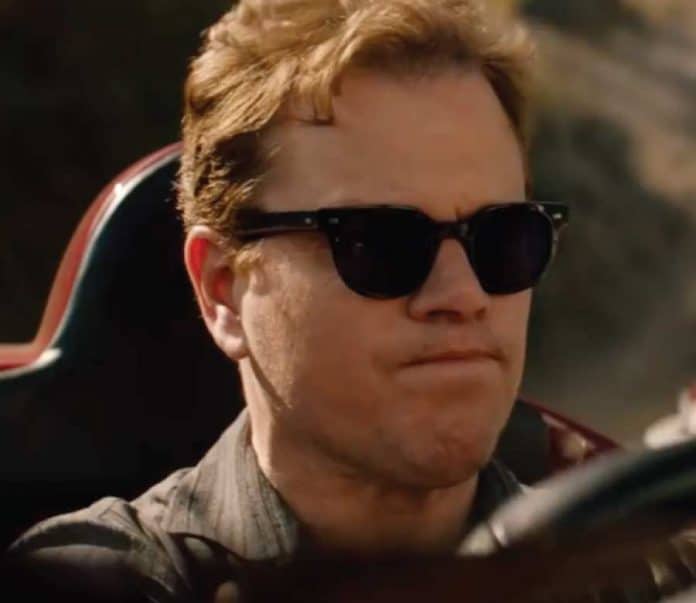 ClearVision Optical, a Long Island-based eyewear distributor, in partnership with Spectaculars, will be featured in the upcoming release of 20th Century Fox’s film Ford Vs. Ferrari, hitting theatres tomorrow.

Starring Matt Damon and Christian Bale, the film follows the true story of American  Engineers and designers as they build the first Ford GT40, a racing car with the potential to finally defeat the legendary Ferrari racing team. In the film, Matt Damon plays Carroll  Shelby, an American automotive designer and racing driver with numerous accolades.

The biographical film is set in 1966 and will feature Matt Damon’s character donning a pair of Spectaculars branded sunglasses (Style, Benjamin; Color, Black) during the film. The Benjamin frame perfectly showcases a vintage-inspired shape and remains true to eyewear styles within the era. The Spectaculars brand encapsulates a collection of authentic, vintage-inspired eyewear that is handcrafted in America. The line was created by eyewear connoisseur Bill Vetri, one of the founding fathers of new American vintage eyewear, and the original co-owner of Fabulous Fanny’s in New York City.

For additional information about the film, please visit  https://www.foxmovies.com/movies/ford-v-ferrari.

About Spectaculars USA
Spectaculars USA is a new distribution company created to develop and promote vintage-inspired eyewear that is handcrafted in the USA. Based on Long Island, Spectaculars USA was established to support optical independence and to build a nationwide network of leading vision care providers offering American-made eyewear. Spectaculars’ vintage designs and use of exceptional materials have gained a cult following with stylists, and have been seen on celebrities including Johnny Depp, Lady Gaga, Brad Pitt, Jessica Biel, Denzel Washington, Stanley Tucci and more. Visit Spectaculars.us for more
information. 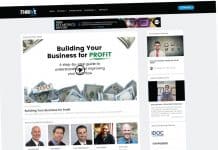 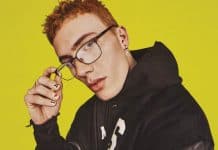 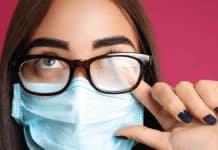