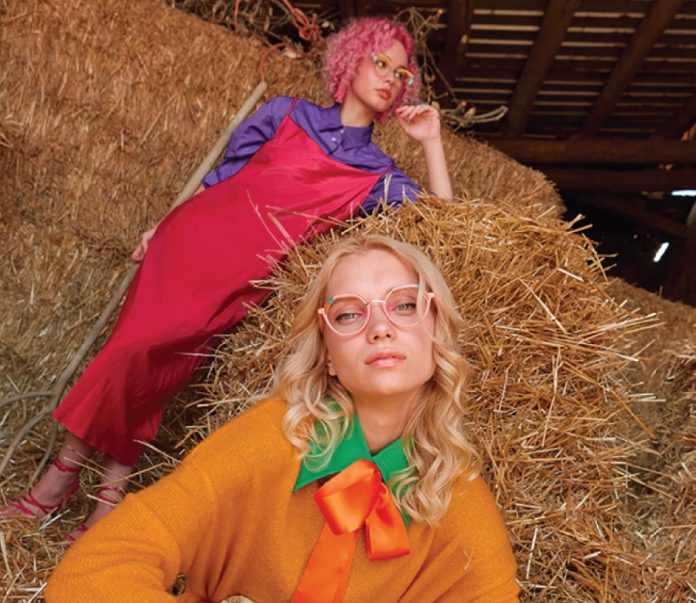 Daas Luxury Optics , an independent, luxury eyewear brand, recently became the first official U.S. distributor for Barcelona-based Woodys Eyewear. Introducing the brand to the U.S. for the very first time, Alexander Daas will carry Woodys at all three of its shops (Los Angeles, San Diego and San Francisco), as well as online. Alexander Daas will be acting as the distributor and wholesaler for Woodys Eyewear throughout the United States and will be showcasing the line for the fist time at Vision Expo East in New York in March.

Offering both eyeglasses and sunglasses, Woodys is known for its unique frames inspired by the latest trends. Each frame is assembled + polished by hand and made with high-quality materials such as natural acetates and titanium. For more information contact Daas Luxury Optics via email at info@daasluxury.com.