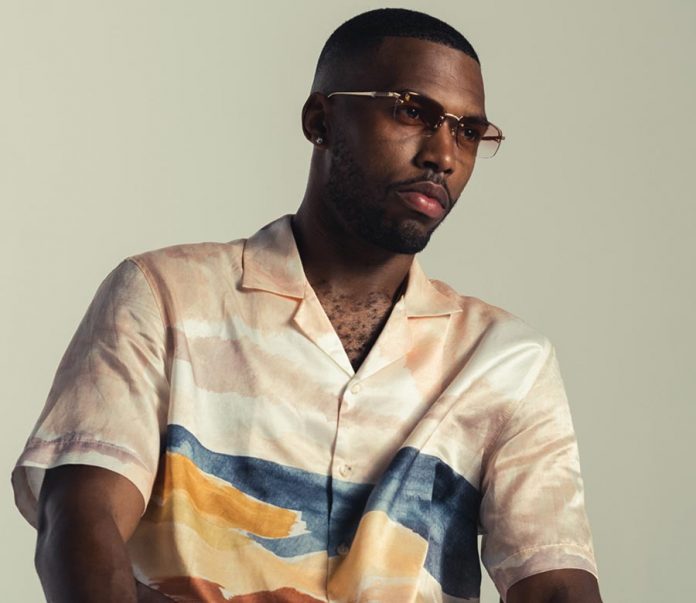 British creative, football star, and multidisciplinary, Daniel Sturridge, has a vigor approach to every endeavor that can only be expressed by his personal ethos: dedication, drive, and an astute mind. He’s made several global recognition milestones; He’s a two-time UEFA Champions League winner medalist, FA Cup champion, won a Premier League title with Chelsea, and scored 68 record-breaking goals during his time at Liverpool. Known as an English professional football legend, who has taken Chelsea, Liverpool, and England to win many key championship matches, he continues to captivate the public with his life-work determination. From his relentless winning professional football career to his philanthropy and British Style Awards nominations, to his roles as a music entrepreneur and various fashion brand ambassadorships, Daniel is constantly conceptualizing eyeful aspirations that imbue audiences without categorization. Sturridge will now take the stage once again alongside maestro luxury eyewear Designer/Founder Shane Baum of Leisure Society as they introduce their latest collaboration. The pre-vision of Shane Baum and his California Heirloom Luxury Eyewear Brand, Leisure Society by Shane Baum, known for their commitment to high-quality handcrafted eyewear, + Daniel Sturridge blueprint seemingly started long ago and it became inevitable the two talents would collide into a poetic vision.

Born into a decades-long football legacy family, his father, Michael, and two uncles, Dean and Simon Sturridge, all played professional football which foreshadowed Daniel’s destiny to play. Sturridge began his football career at age six. Simultaneously, his family wasn’t only influential with sports but also with their tailored fashion sense. He saw his uncles wearing high fashion labels such as Versace and Armani. Their clothing was always fitted to perfection. This newfound knowledge influenced Daniels’ fashion design thinking methodology since childhood.

Fast forward to 2014, both Baum and Sturridge, on their own, were gracing fashion magazines like British GQ and Esquire and being photographed on fashionable red carpets. Daniel is even quoted saying in one of the glossy fashion magazines, “Confidence is really important, in football and fashion.” Not only was he acknowledged as one of the best football players in the world, but also by breaking society norms by showcasing his style interests on Instagram – where sometimes football players + fashion were not always applauded by their fans. As the world took notice, Sturridge posted a photo of himself wearing a Leisure Society Oxford frame and caught the attention of Leisure Society’s Founder/Designer, Shane Baum. “I took an interest in Daniel when he purchased some of my frames in Boston and saw he posted a photo on his personal Instagram wearing them. I was proud of how well he styled his look with the sunglasses,” Baum stated. “And I could tell through the IG photo that we shared a designer’s mindset. Minds that are congruent often think the same. I messaged Daniel, thanking him for donning my frames and we’ve been friends ever since.” Baum continued. Leisure Society Founder Shane Baum, whose creative portfolio includes eyewear design work for Louis Vuitton and Marc Jacobs, quotes, “It’s often inferred that artists cannot be athletes, and vice versa. Daniel is a creative talent that displays a mastery of mission on the field and beyond. We share several life pursuits; I dedicated my life to wrestling at a really young age, pushing myself to be the best and to win as many wrestling State and National Championships. That continued in college to polo in my adult life. Now I’m holding polo trophies on polo fields. We share our hard work ethic, determination in sports, an entrepreneur mindset, love for fashion, and always a positive outlook on life. Daniel has become a good friend and confidant.” After eight years of the utmost respect for each other, they finally got the chance to create an exclusive frame together. “I’m really excited to be working with Leisure Society, they are a brand I have been a fan of for a long time so to help design this range has been an amazing experience that I’ve really enjoyed. It has been many months in the making with intricate planning going into the design of the frames and lenses, which has been a great creative process from start to finish. I can’t wait to see them being worn!” states Sturridge.

By including only the finest quality materials that Baum has committed to in his designs since the brand’s inception the Daniel Sturridge x Leisure Society Solana limited-edition frames are crafted from 100% pure titanium that is ion-plated in gold and feature a semi-rimless lens technology with exclusive lens colors that are dip-dyed by hand and have a gold-filled etching of the “DS” insignia on the corner. Subtle, yet intricate laser patterns and classic enamel embellishments are celebrated in the design details. The special edition featured frame, Daniel Sturridge x Leisure Society Solana, showcases in three colorways: 18k Rose Gold / White with Rose Gradient Lenses, 18k Gold / Black with Ocean Blue Gradient Lenses and a 24k Gold / Black with Green Khaki Double Gradient Lenses. Each frame comes in a genuine leather Daniel Sturridge x Leisure Society case and includes an individually numbered Certificate of Authenticity.

The new style will be available exclusively at www.leisure-society.com

Leisure Society by Shane Baum is a Californian luxury brand with an international perspective. Each product is created under the principle of heirloom design and handcrafted in Japan out of the finest materials available with the intention of lasting indefinitely. Shane Baum is a CFDA member (Council of Fashion Designers of America) and a staple in the world of eyewear design and manufacturing; his knowledge and experience show in each pair of glasses with the Leisure Society by Shane Baum name. 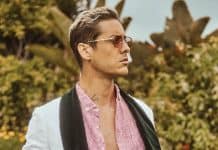 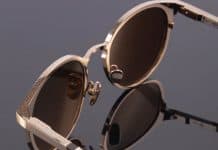 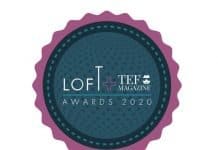