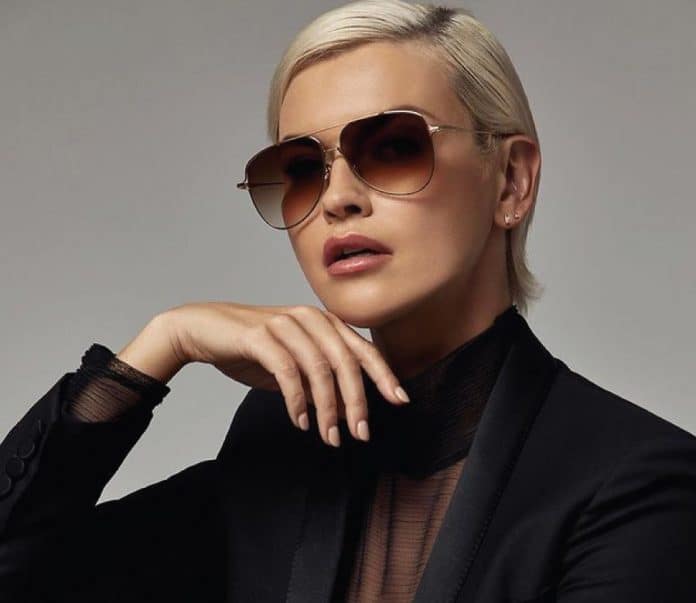 Artistry is the foundation of DITA’s reputation for excellence and innovation – that is why partnerships with some of the world’s most highly recognized designers have lasted not years, but decades. In a time of mass production and automation, Dita Eyewear has been committed to preserving an artisan mindset.

With over 25+ years in luxury design and partners at the highest levels of production, DITA’s knowledge goes unchallenged, earning a top-tier reputation as a true pioneer in optical innovation.

DITA, Inc. designs, markets, and distributes luxury/designer sunglasses and optical frames. The Company distributes its products in high-end optical, boutique, and department stores throughout the United States, as well as in Canada, Japan, New Zealand, and Australia.

Dita finishes all frames in Japan. The level of detail in their frames requires the utmost level of perfection, and that quality is found in Japan.

In 2018, Dita opened a proprietary factory in Japan, further investing in R&D to innovate new and unique designs as well as production methods. Dita is one of the first independent eyewear companies to do this.

DITA has had the honor of serving the world’s most highly regarded clientele, challenging the old guard, and forging singular relationships within culture, style, sport, and entertainment; affirming the brands’ position as individual as the product it develops.

Dita Eyewear has collaborated with many other designer brands & public figures such as Alexander Wang, Thom Browne, Kirby Chambliss, Dita von Teese, and many others.

“Attention to detail, quality, and design are what Dita prides itself on. Alexander Wang is a pillar in the design & fashion space and to be able to partner with a like-minded visionary is an absolute honor for us,” said Dita CEO Micky Dhillon 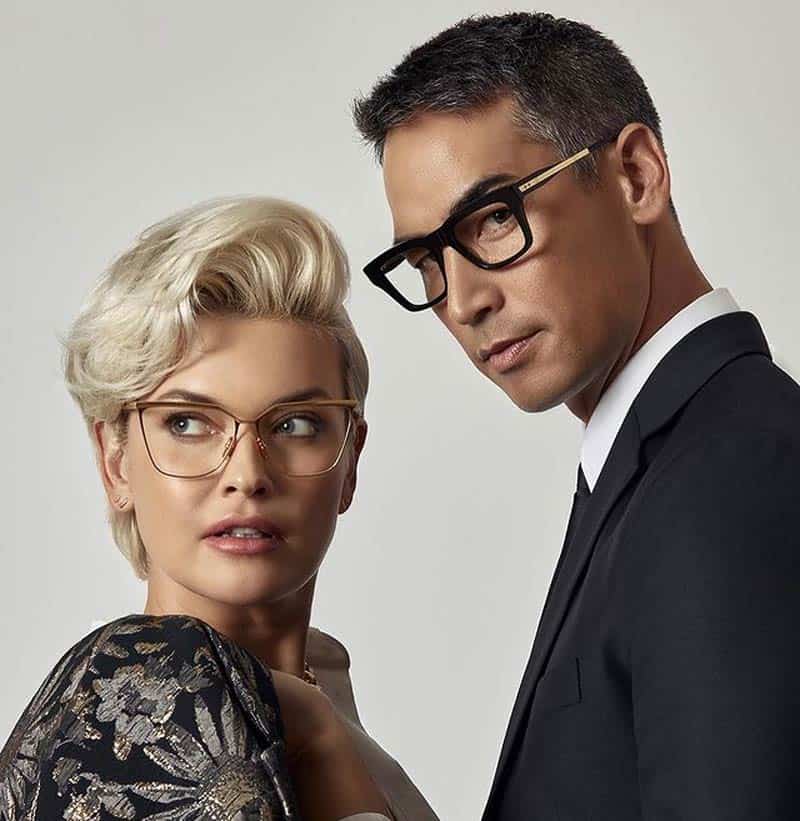 “DITA has always had a passion for innovation and nautical design. We are happy to work with Peter Burling to craft new products with ingenuity that pushes the limits of high-end optical artisanship and design,” — Micky Dhillon, CEO of DITA.

“I have long been a fan of Christian and Eric’s work and creative ability within the eyewear space,” said Micky Dillon, CEO of Dita Group. The addition of the Christian Roth brand to the Dita Eyewear, which already includes Dita, Thom Browne, and Dita von Teese eyewear, will uplift the brand as “the leading luxury eyewear manufacturer in the world,” the company said. 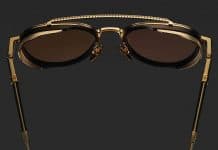