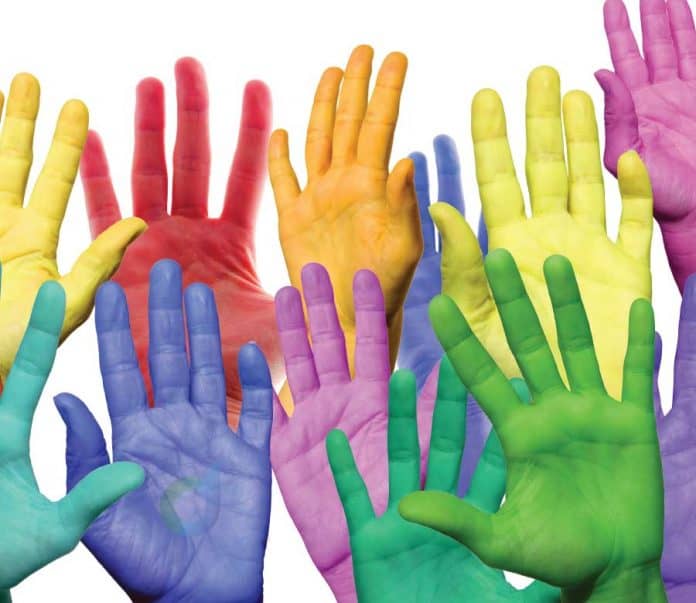 Essilor has been awarded the title of “Diversity Leader 2020” by the Financial Times, recognized in the publication’s new annual ranking of diversity and inclusion in the workplace. The Group is listed 62nd out of a total of 10,000 companies scanned as part of this first-of-its-kind ranking which assesses companies’ success in promoting all types of diversity.

This award is an endorsement of Essilor’s continuous commitment and concrete initiatives towards greater diversity and inclusion within the Company. At Essilor, diversity is defined and fostered across multiple areas, ranging from gender balance, integration of people with disabilities, openness to all forms of sexual orientation to generational and cultural diversity.

With 7 nationalities represented in its management committee, Essilor’s efforts in the field of diversity are driven by both Group policies and a strong network of internal diversity ambassadors, promoting a diverse and inclusive workforce across regions. Essilor is an official sponsor and active participant in the EVE program whose ambition is to tackle the issue of women’s progression within the professional world and has launched W.I.L (Women In Leadership), an internal initiative to help develop more women into leadership positions in the Asia-Pacific-Middle-East-Africa scope of the Group. When recruiting, the Group also makes sure that at least 50% of candidates are women, and when hiring at the executive level that at least one woman is on the shortlist.

This latest recognition by the Financial Times follows on from a strong score of 94 points out of 100 in the Gender Equality Index by Essilor, which the Company measured earlier this year based on the methodology defined by the French government.

Laurent Vacherot, CEO of Essilor, declared: “We receive Financial Times’ award with pride. Diversity has been a key value for Essilor from the very beginning, shaping both our culture and identity and contributing to our continued success. For us, promoting diversity and inclusion is not only an ethical obligation, it is also one of our fundamental convictions: to achieve our ambition to provide better vision and protection to 7.7 billion people on the planet, we need a full diversity of talents. Diversity and inclusion are key vectors of our ability to innovate as they nourish our creativity and bring together varied perspectives, thereby creating value. With more than 69,000 employees worldwide, the diversity of our talents and culture is one of our greatest strengths.”

The Financial Times’ “Diversity Leaders” ranking was established based on an independent survey from a vast sample of more than 80,000 employees. In addition, the opinions of human resources and recruitment experts have been considered to refine the analysis. The participants evaluated listed and privately-held companies across 10 European countries1 and 26 industry sectors on various diversity dimensions such as general diversity, gender, ethnicity, sexual orientation, age and disability. The 700 companies receiving the highest total scores were recognized as the Diversity Leaders 2020. For more information about the Financial Times’ “Diversity Leaders” ranking please click here. 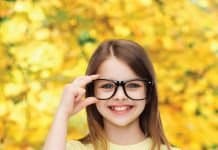 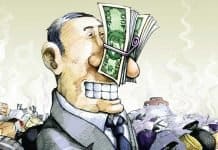 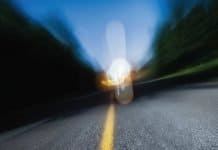