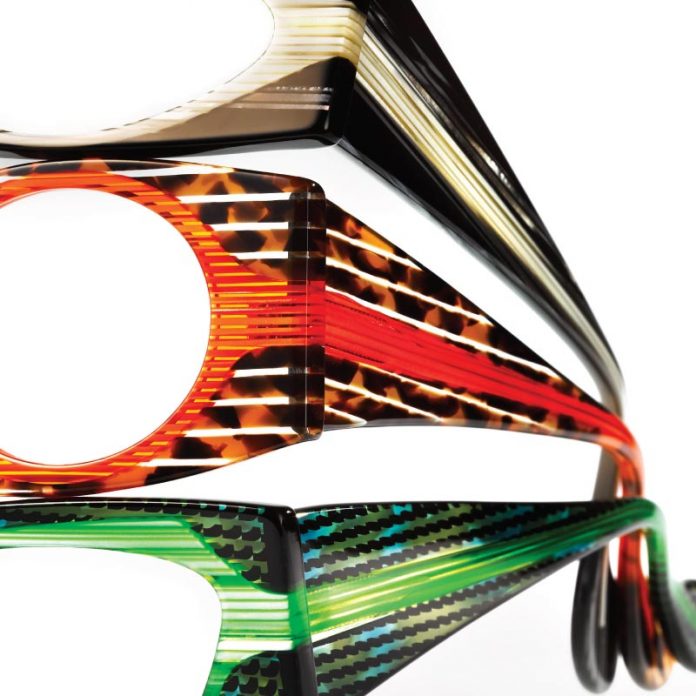 Most lay people call the temple an arm, so how did the arm get to be named a temple? I was actually very curious about this. First, a temple is:

Comes from: Middle English, from Old French, from Vulgar Latin *tempula, from Latin tempora, pl. of tempus, temple of the head.]

The temple where one worships comes from Latin templum, itself derived from the Indo-European root *tem-, “to cut, divide.” Latin templum probably referred originally to the fact that temples were on sacred ground that was “divided” or separated from ordinary ground.

The temple of the head comes from the Latin word tempus, “temple of the head.” Its origin is not certain; some have thought it to be a special use of the homonymous word tempus “time” as a translation of Greek kairios, “(proper) time, opportunity, vital spot,” but there is no hard evidence for this.

What is known, and not uninteresting in itself, is how tempus eventually became temple in English. In Latin, the plural, tempora, was more frequently used than the singular tempus (it being more common to talk about paired body parts together rather than singly). There was a large class of Latin nouns ending in -a in the singular, and this led to a reinterpretation of tempora as a singular in later Latin, where it was also altered to *tempula. This became temple in Old French, whence English temple (of the head) was borrowed, first appearing in 1310. The classical Latin form survives in the English adjective temporal (as in temporal bone or temporal muscle). Read more: http://www.answers.com/topic/temple-anatomy#ixzz1UOiwnKMa

Well, I still didn’t find out after much search who first called it a temple on eyeglasses, but at least now you know that temple as in church is different than temple as in eyeglasses. 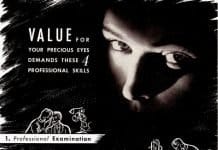