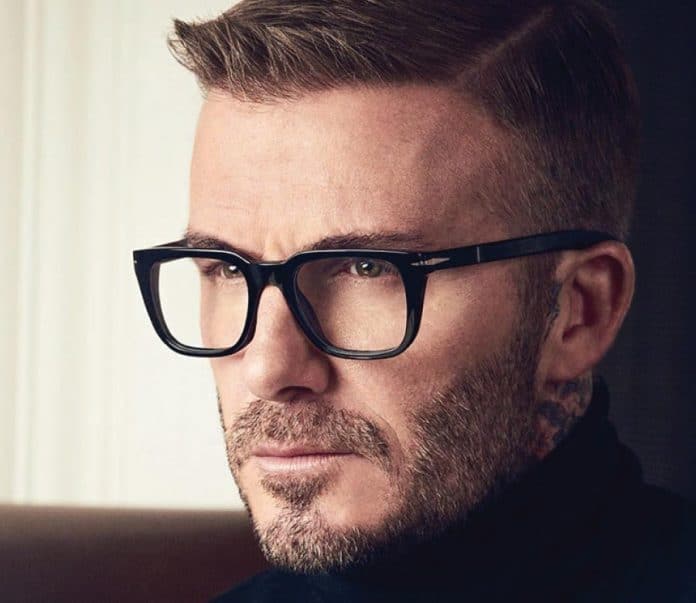 The new Eyewear by David Beckham Collection for Fall/Winter 2021, is inspired by David’s roots in effortless, British style and combined with a sharp focus on detail and functionality. The styles are dedicated to a consumer interested in classic designs with an international appeal.

This collection includes a wider offer of sunglasses and optical frames featuring lightweight, high-quality materials developed by Safilo, a worldwide leader in design, manufacturing, and distribution.

After Paris and Miami, David Beckham continues his journey around the world to London. The city inspires this collection and fully embodies the British, timeless feel of Eyewear by David Beckham.

This classic and timeless spirit of London comes to life in the FW 21 collection and campaign, built on a visual language established in our past campaigns and inspired by iconic imagery of legendary movie stars.

David is surrounded by warm tones and the elegant atmosphere of London interiors, that reflects in the FW 21 styles. The new campaign was shot in London by photographer Matthew Brookes.

Two key stories run through the FW21 collection and celebrate the most iconic styles of DB Eyewear, both in sun and optical, with a full collection that renews and reinforces them.

“London is without a doubt one of the best cities in the world which is why it inspired my newest collection of eyewear. The city is steeped in history, the architecture is timeless and the streets iconic. It’s these qualities I wanted to be reflected in the Fall Winter 21 collection. I’m extremely proud to be a Londoner and it’s the passion I have for my hometown that is the basis for my new collection” David Beckham

Timeless rounded sunglasses in bold acetate, designed for graduated ophthalmic lenses. The Talisman detail in metal is discretely visible between the front and the temples, while the vintage-inspired pattern (vclines) is chiseled on the metal wire-core of the arms.

Wraparound rectangular sunglasses in bold acetate, inspired by the iconic sunglasses of Italian actor Marcello Mastroianni. The Talisman detail in metal is discretely visible between the front and the temples, while the vintage-inspired pattern (vclines) is chiseled on the metal wire-core of the arms.

Contemporary rectangular optical frame in bold acetate, with the Talisman detail in metal discretely visible on the temples, while the vintage-inspired pattern (vclines) is chiseled on the metal wire-core of the arms.

The Eyewear by David Beckham Collection for Fall/Winter 2021 will be available worldwide in selected eyewear stores starting October 2021.  The collection is produced and distributed by Safilo Group, a worldwide leader in the design, manufacturing, and distribution of sunglasses, optical frames, sports eyewear, and products.

One of the world’s most recognized personalities, David Beckham, OBE is one of England’s most successful footballers. Beckham’s football career boasts 20 years with some of the most successful clubs in the world: Manchester United, Real Madrid, A.C. Milan, LA Galaxy, Paris Saint- Germain and the England National team which he captained for six years.

Amongst his achievements in football, Beckham is the first English player to have won league titles in four countries: England, Spain, the United States and France.

After retiring from playing, Beckham has established himself as a successful entrepreneur, working strategically and creatively with many of the world’s leading brands including adidas, AIA Vitality, Diageo, Coty, Tudor & Marina Bay Sands and Safilo.

Beckham holds the position of Ambassadorial President of the British Fashion Council (BFC). In his role, David supports emerging British fashion talent on a global scale and works with the BFC to drive funding into the creative industries.

In 2018 Beckham fulfilled a lifelong ambition to be an owner of a football club and his group was awarded the Major League Soccer Franchise for the city of Miami. Inter Miami CF was announced in September and the team began playing in 2020.

David Beckham has played a crucial role, as Goodwill Ambassador, in helping UNICEF, the United Nations Children’s Fund, promote and protect the rights of the world’s most vulnerable children. David launched the ground-breaking initiative 7: The David Beckham UNICEF Fund to protect millions of children around the world from danger. Over the 15 years, David has worked with UNICEF, he has used his voice and influence to raise awareness and affect change.

David’s humanitarian work remains a focus for him and in 2019 David Beckham lent his voice to Malaria No More. The campaign won the ‘Outstanding use of AI for social good’s award at Cog X. 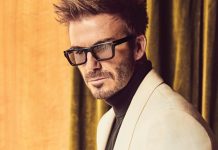 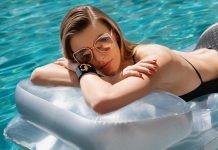 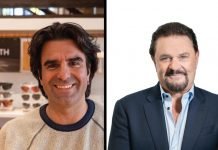