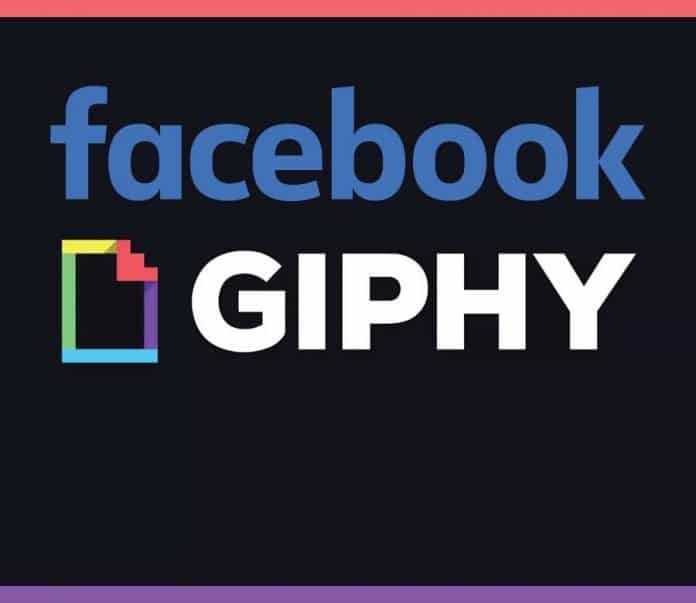 Those of you who are regulars on Facebook, Instagram, or any of dozens of other social media sites know of GIPHY, the large American online GIF database started in 2013. A few trillion GIFs sent later, GIPPY was purchased late last week by Facebook for $400 million.

GIF short for Graphic Interchange Format, is a bitmap image format developed by a team of engineers at CompuServe back in 1987. One of the features best-loved about GIFs by designers was the ability to have a transparent background. So much for those who claim GIF is pronounced by a soft G sound, right?

Like the Betamax/VHS wars of the 1980s, the GIF lost out as the image standard to the JPG, which is the format used by most cameras, mobile phones, and websites, because of the JPG’s scalability.

The one magical thing the GIF had going for it was the ability to string together a series of images into a short motion image or animation. Today, when anyone mentions GIF, our minds all think of those fun animated memes. GIPHY has done an exemplary job of cataloging and making their huge library available to social media sites through API for years.

Roughly half of all GIF traffic comes from Facebook and Instagram posts, so it made sense for Facebook to purchase the company. Facebook has mentioned that people and API partners will still have the same access to the library. Pending any regulatory approval, that could possibly change. We could also see Facebook ads appear soon on the GIPHY network and the integration of the Facebook pixel into all GIFs so they can follow people more precisely across the internet to service more focused advertising.

Do you use GIFs as part of your social media marketing? 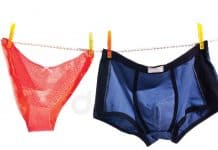 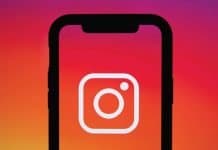 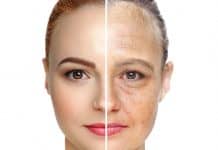