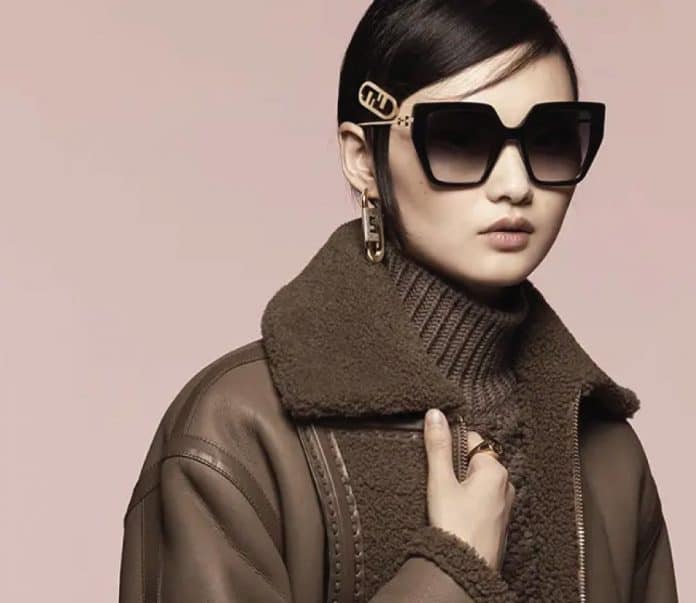 Fendi, part of France’s LVMH, struck a partnership deal with spectacle maker Thelios to create, produce and distribute the Italian fashion house’s eyewear collection. Thelios is a joint venture between LVMH and Italian spectacle maker Marcolin, in which the luxury group holds a 51% stake.

The Autumn/Winter 2021 collection will be the first to be launched under the new partnership and will include both prescription and sunglasses, the two companies said in a joint press release.

“This collaboration is an important step for both (companies), which are joining forces to increase the appeal of Fendi eyewear and making it a leading brand in the luxury segment,” the statement added.

Part of the broader strategy by Paris-based LVMH to expand in eyewear, Thelios produces and distributes glasses for other brands in the group, including Dior, Stella McCartney, and Kenzo. The announcement comes the day after the end of Fendi’s licensing deal with Italy’s Safilo. 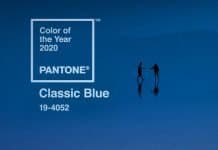 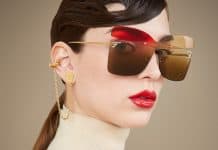 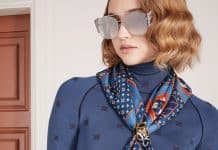