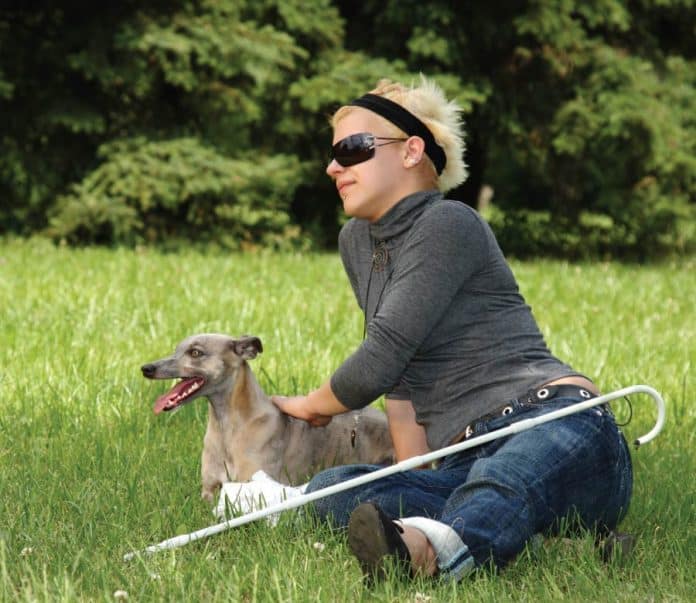 The Foundation Fighting Blindness, the world’s leading organization committed to finding treatments and cures for blinding retinal diseases, has announced the launch of the Nixon Visions Foundation Inherited Macular Dystrophy Program formed through a collaboration with the Nixon Visions Foundation. The Program will provide funding for six early translational research projects over three years for the development of new therapies that could treat inherited macular dystrophy, including visual impairment related to mutations in the PRPH2 gene.

In addition, the Foundation Fighting Blindness will partner with the University of California San Diego to conduct a workshop under the title of “Nixon Visions Foundation Inherited Macular Dystrophy Comprehensive International Workshop with Special Focus on PRPH2.” The workshop will provide a deep dive review on PRPH2-related retinal disease and related biological and therapeutic approaches, with the goal of publishing the findings for widespread dissemination.

“We are thrilled to be partnering with Brandon and Janine Nixon on this multi-faceted program. Their support of the Foundation’s mission to find treatments and cures for inherited retinal diseases is inspiring,” said Benjamin Yerxa, PhD, chief executive officer, Foundation Fighting Blindness. “This level of commitment significantly boosts our ability to drive sight-saving research.”

“The work the Foundation Fighting Blindness is doing is making a tremendous impact and will improve the lives of others for generations to come,” said Brandon Nixon, chief executive officer, Nixon Visions Foundation. “We are pleased to support the Foundation Fighting Blindness for their invaluable efforts, particularly with respect to the mission to eradicate the entire spectrum of retinal degenerative diseases with special emphasis on the PRPH2 gene.”

In coordination with the Nixon Visions Foundation, the Foundation Fighting Blindness will build awareness in the inherited retinal disease community about PRPH2 (also known as RDS, which encodes the peripherin-2 protein) mutations and their effect on blindness. Promotion of the Foundation’s patient database, My Retina Tracker® Registry, will ensure further accuracy to the size of the population that is impacted from mutations of the PRPH2 gene.

About the Foundation Fighting Blindness
Established in 1971, the Foundation Fighting Blindness is the world’s leading private funding source for retinal degenerative disease research. The Foundation has raised more than $856 million toward its mission of accelerating research for preventing, treating, and curing blindness caused by the entire spectrum of blinding retinal diseases including: retinitis pigmentosa, macular degeneration, and Usher syndrome. Visit FightingBlindness.org for more information.

About the Nixon Visions Foundation
Nixon Visions Foundation is dedicated to the support of organizations and individuals who are striving to reach their potential. Based in San Diego, the foundation provides scholarships and other funding for education, training, social welfare, public information, and research. Its newest initiative is to provide meaningful support for scientific research leading to critical treatments and, ultimately, cures for rare inherited retinal degenerative diseases through partnerships with the Foundation Fighting Blindness and UC San Diego Health’s Shiley Eye Institute, each targeting rare gene mutations such as those of the PRPH2 gene. Visit www.nixonvisionsfoundation.org.