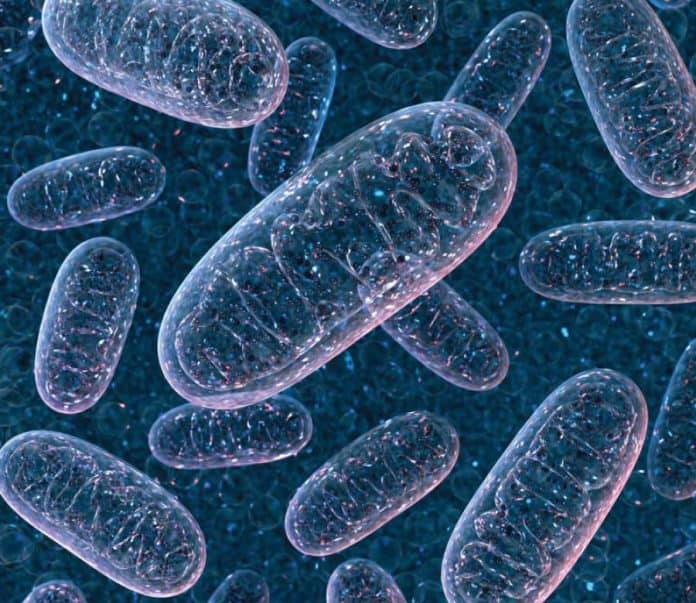 GenSight Biologics (Euronext: SIGHT, ISIN: FR0013183985, PEA-PME eligible), a biopharma company focused on developing and commercializing innovative gene therapies for retinal neurodegenerative diseases and central nervous system disorders, announced that the highly-regarded journal Nature Medicine has published the first case report of partial recovery of visual function in a blind patient with late-stage retinitis pigmentosa (RP). The subject is a participant in the ongoing PIONEER Phase I/II clinical trial of GenSight Biologics’ GS030 optogenetic therapy. Published in the May issue under the title “Partial recovery of visual function in a blind patient after optogenetic therapy”, the paper* is the first peer-reviewed documentation of visual recovery after a blind patient was treated with optogenetic therapy.

“These are truly groundbreaking findings that move the promise of optogenetics another step from therapeutic concept to clinical use,” commented Bernard Gilly, Co-Founder and Chief Executive Officer of GenSight. “These could not have occurred without the close collaboration we enjoyed with our partners at the Institut de la Vision, the Institute of Ophthalmology Basel, and Streetlab. We are especially grateful to the patients who are participating in our trial, whose experiences and input will help us design the next stage of GS030’s clinical development. We will now accelerate the GS030 program to make it our second product to reach the market after LUMEVOQ.”

“It was breathtaking to witness the first recovery of some visual function in a blind patient,” commented Dr. Botond Roska, MD, PhD, last and co-corresponding author and a pioneer in the field of optogenetic vision restoration. Dr. Roska is Founding Director of the Institute of Molecular and Clinical Ophthalmology Basel (IOB) in Switzerland and a Co-Founder of GenSight. “We have worked on optogenetic therapy in the lab for 16 years and now seeing the proof of concept in a patient is a unique experience,” he said. “I am most grateful to have shared this long journey with José Sahel, a fellow founder of GenSight; the dedicated team at GenSight; and our other collaborators.”

The subject in the case report, who had been diagnosed with RP 40 years prior to enrollment, had such low visual acuity that prior to receiving GS030, he could only perceive light. His gene therapy injection was followed four and a half months later by training on the use of the GS030-MD device. Seven months after the start of his training, he began to report signs of visual improvement. Visual function tests showed he acquired the ability to perceive, locate, count and touch objects when his treated eye was stimulated with the GS030-MD goggles. Without the goggles, he could not perform the tasks.

While the patient performed vision-oriented tasks, recordings were taken using extracranial multichannel electroencephalography (EEG), a non-invasive technique that provides a readout of neuronal activity across the cortex.  The EEG signals suggest that the act of carrying out the visual perception tests were accompanied by neurophysiological activity in the visual cortex.

In addition, the patient also reported significant improvements in his ability to conduct day-to-day activities such as navigating in outdoor and indoor environments and detecting household objects and furniture.

“Watching a patient benefit for the first time from this trial using optogenetics to treat blindness has been a uniquely rewarding experience,” commented Dr. José-Alain Sahel, MD, PhD, lead and co-corresponding author, Co-Founder of GenSight, and Founder of the Institut de la Vision (Sorbonne-Université/Inserm/CNRS), Paris, France. Dr. Sahel is also Director of Institut Hospitalo-Universitaire FOReSIGHT, Paris, France, and Distinguished Professor and Chairman of the Department of Ophthalmology at the University of Pittsburgh School of Medicine and UPMC (University of Pittsburgh Medical Center), USA. He added, “Being able to take part in bringing this new scientific approach to the clinic reflects the long-term collaboration with Botond Roska, the scientists of the Vision Institute, our clinicians, the Streetlab and psychophysics teams, and GenSight.”

A video of the patient performing the tests, which was submitted as supplementary material to Nature Medicine, can be viewed at www.gensight-biologics.com. 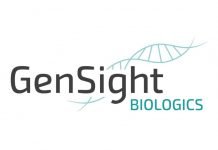