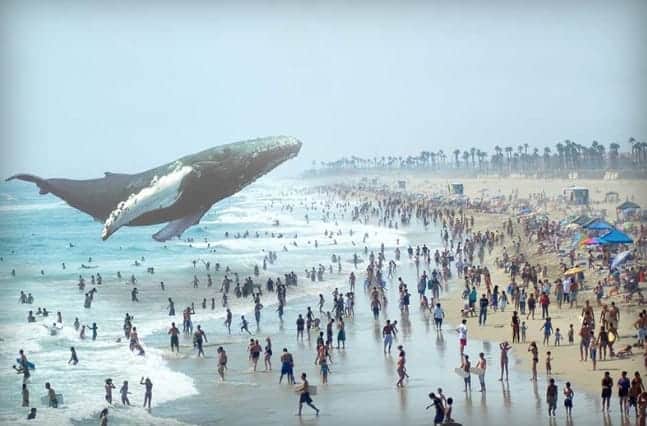 Very quietly and in the background, google invested $542 Million for a company that few if any had ever heard of. Magic Leap is an augmented reality eyewear company that creates objects in 3D that you can put in your virtual world.

Its first product in development is a mobile and wearable device for the eyes, with the hardware and software designed by Magic Leap. At its core, Magic Leap’s visual technology is able to project accurate images onto the eyes, making it possible to see virtual 3-D objects as if they were part of the real world, Mr. Abovitz said. In other words, it tricks the mind into believing that virtual objects, whether fantastical monsters or jumping elephants, are actually part of the physical space.

Most virtual-reality goggles use stereoscopic imaging, involving two distinct images which are shown separately to the eyes and together create a sense of depth. This format has been known to trigger nausea, especially when there is a lag between the head’s movement and the computer chip’s rendering of the virtual space. Mr. Abovitz claims his technology doesn’t cause nausea. (Wall Street Journal) 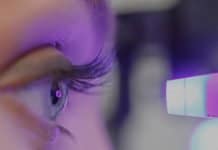 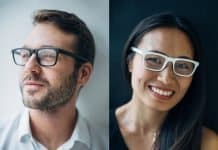 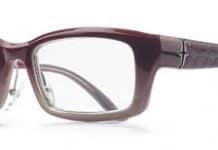