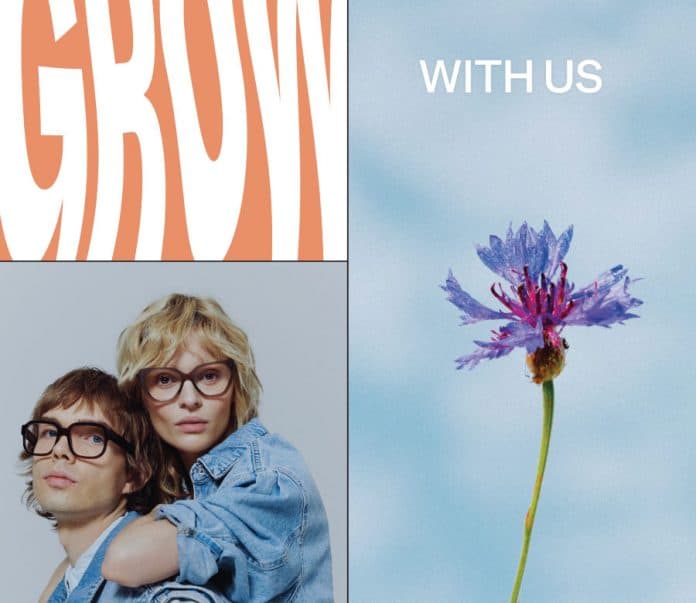 Austrian eyewear brand ANDY WOLF has been taking responsibility for people and nature since it was founded 15 years ago. In 2022, the innovative brand is taking not one, but many steps further into a more sustainable future – the entire year is dedicated to the motto Grow with Us. In 2022, there will be a square meter of wildflower meadow with every ANDY WOLF frame sold; the first products made from Acetate Renew, the most sustainable acetate in the industry, will be launched in Q2; and a thoroughly sustainable heart collection will be introduced in early 2022 – AWearness.

We believe everyone can make a difference.

Since its founding in 2006, ANDY WOLF has taken responsibility for people and nature. Even 15 years later, the vision of the name givers Andreas Pirkheim and Wolfgang Scheucher is as current as on the first day: to combine traditional eyewear craftsmanship with contemporary design and local production. In the meantime, ANDY WOLF has developed into an internationally established eyewear brand. Produced in the two manufactories in Austria and France, ANDY WOLF eyewear is worn and loved all over the world. 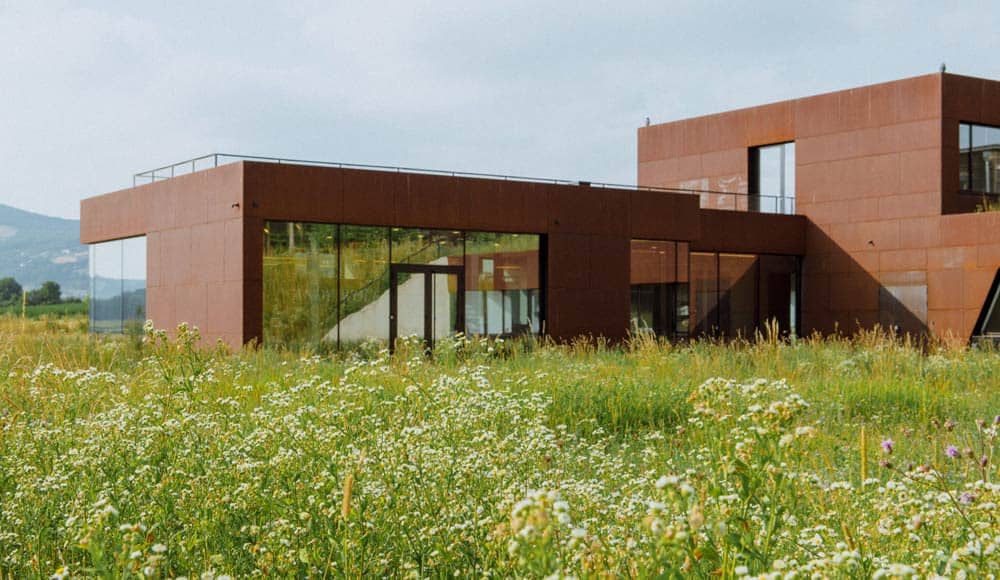 Sustainability is one of the most important pillars of the brand. ANDY WOLF has always shown responsibility: with local production, own bee colonies, the ANDY WOLF family. For the past 2 years, there has also been an internal project group looking for new, sustainable possibilities and alternatives in every direction. Projects and tasks are only initiated when it has been thoroughly investigated and evaluated that it really is a more sustainable, i.e. better alternative. Greenwashing is out of the question for ANDY WOLF, because honesty is also firmly anchored in the company’s philosophy.

“When we founded ANDY WOLF, it was clear to us from the very beginning that we wanted to produce locally in Austria. At that time it was common to produce in Asia – it was uncomplicated and cheap – and we were ridiculed as outsiders with our idea. But the belief in our vision and our perseverance paid off. And it still does: now, 15 years later, we are taking ANDY WOLF to the next level with new, fresh ideas. Our flower meadow is a matter close to my heart, and I’m delighted that the whole company is pitching in to make it bloom.” Andy Pirkheim Founding member, CEO, and namesake of ANDY WOLF.

“We want to become even more sustainable in all areas of the company. We go through the world with our eyes open and are constantly finding new ideas and researching topics. We firmly believe that even small steps lead to a greener future – a future that also thinks about the next generation. As a brand that puts people at the center, this is especially important to me.” Wolfgang Scheucher, namesake and co-founder of ANDY WOLF.

Last year, the brand recultivated adjacent meadows and fields with native wildflower seeds and transformed them into a veritable sea of flowers. 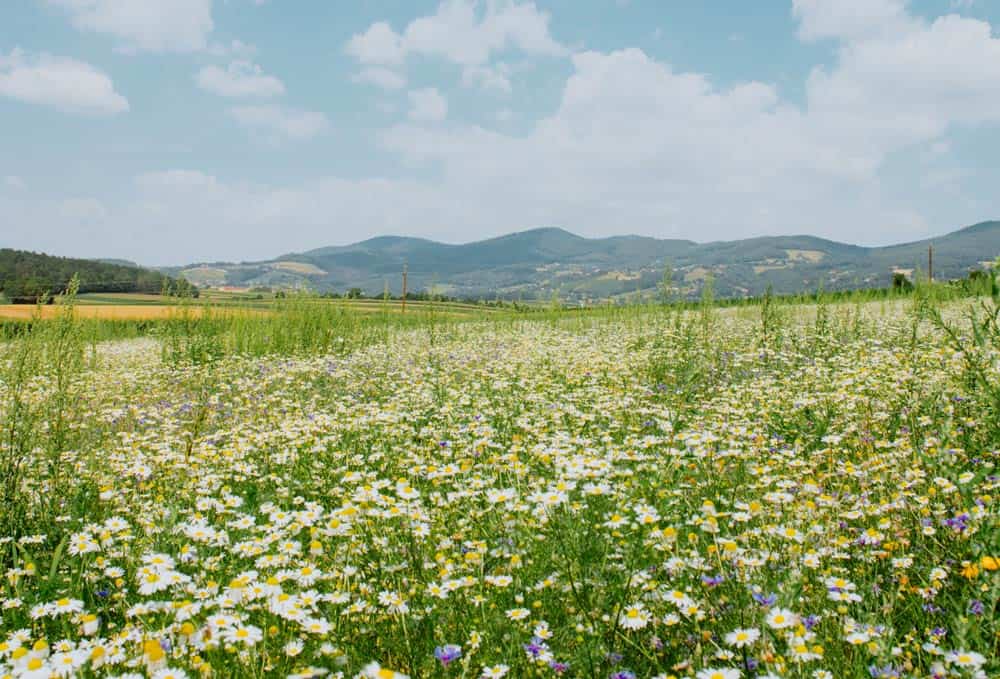 In 2022, ANDY WOLF launches an innovative concept that will protect the environment and strengthen local cohesion. Starting in 2022, every purchase of an ANDY WOLF frame will recultivate and preserve one square meter of wildflower meadow in Austria.

ANDY WOLF is well prepared for this: the first 10 hectares of wildflowers are already blooming in full splendor outside the windows of the headquarters, and the area is constantly being expanded. The meadows are a habitat for many native insects, birds and other animals – it is not unusual to see a pheasant or a deer looking curiously through the windows directly over the design team’s shoulder. The company’s own bee colonies also live among the wildflowers. They are just as industrious as the entire ANDY WOLF family, and their honey is a popular treat for the team and ANDY WOLF customers. A goodie that comes from the heart!

The concept is supported by the “Grow with Us” campaign of the same name. Pictures of different kinds of flowers show the diversity of the meadow and are an inspiration and template for the new ANDY WOLF glasses. 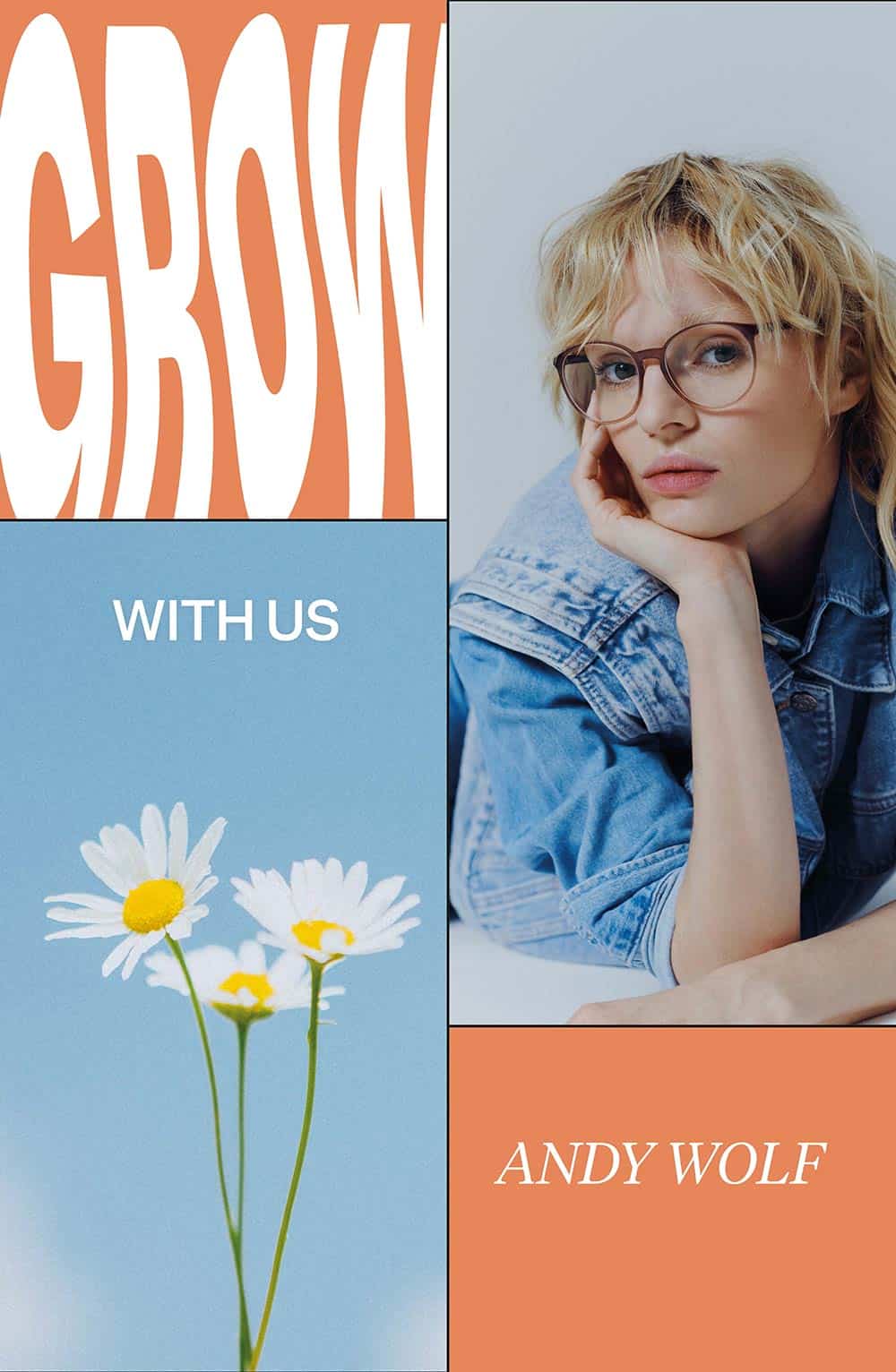 As a further step towards sustainability, ANDY WOLF will be the first independent eyewear brand from the German-speaking region to switch its acetate collection to the new, most sustainable acetate in the industry: Acetate Renew. For this purpose, the Austrians have received ISCC Plus certification and qualified for the Acetate Renew program of the Italian acetate producer Mazzucchelli & Eastman. Starting in 2022, ANDY WOLF acetate frames will be successively converted to the new Acetate Renew. ANDY WOLF plans to produce 23% of its entire acetate collection from sustainable material by the end of 2022, and 75% of all acetate frames will be made from Acetate Renew by the end of 2025.

Acetate Renew is the result of an Eastman project that covers the entire production cycle. The U.S. company, a global specialty chemicals company, has developed a way to obtain the raw material for the production of acetate sheets through molecular recycling of plastic waste – such as cosmetic packaging, carpets, sportswear with a high plastic content, and acetate residues. By recovering plastic waste materials, a powder is obtained that is the raw material for the production of cellulose acetate sheet.

Acetate Renew offers the same performance as conventional acetate. It is a cellulose diacetate composed of 60% bio-based and 40% certified recycled raw material. Compared to the traditional acetate manufacturing process, there is a significant reduction in greenhouse gases, and tons of waste do not end up in landfills but are returned to the product cycle.

For the 15th anniversary, ANDY WOLF has fulfilled another of his heart’s desires – to design a collection that unites the past and the future: AWearness. The name AWearness carries ANDY WOLF and stands for wear and awareness – the conscious interaction with people and nature. Inspired by the very first ANDY WOLF frames, a collection of 5 timeless models has been created, each available in10 colors. The special feature: every single detail of the glasses, from design to packaging, has been thought through. The glasses are made of high-quality bioacetate, which is naturally aged for many weeks before processing. Permanent connections are deliberately avoided so that each part can be replaced individually and the glasses can be disassembled into single-variety materials. This ensures easy repair and later recycling. Even the sales concept was designed specifically for the collection.

Let’s grow with us and look to a more sustainable future! 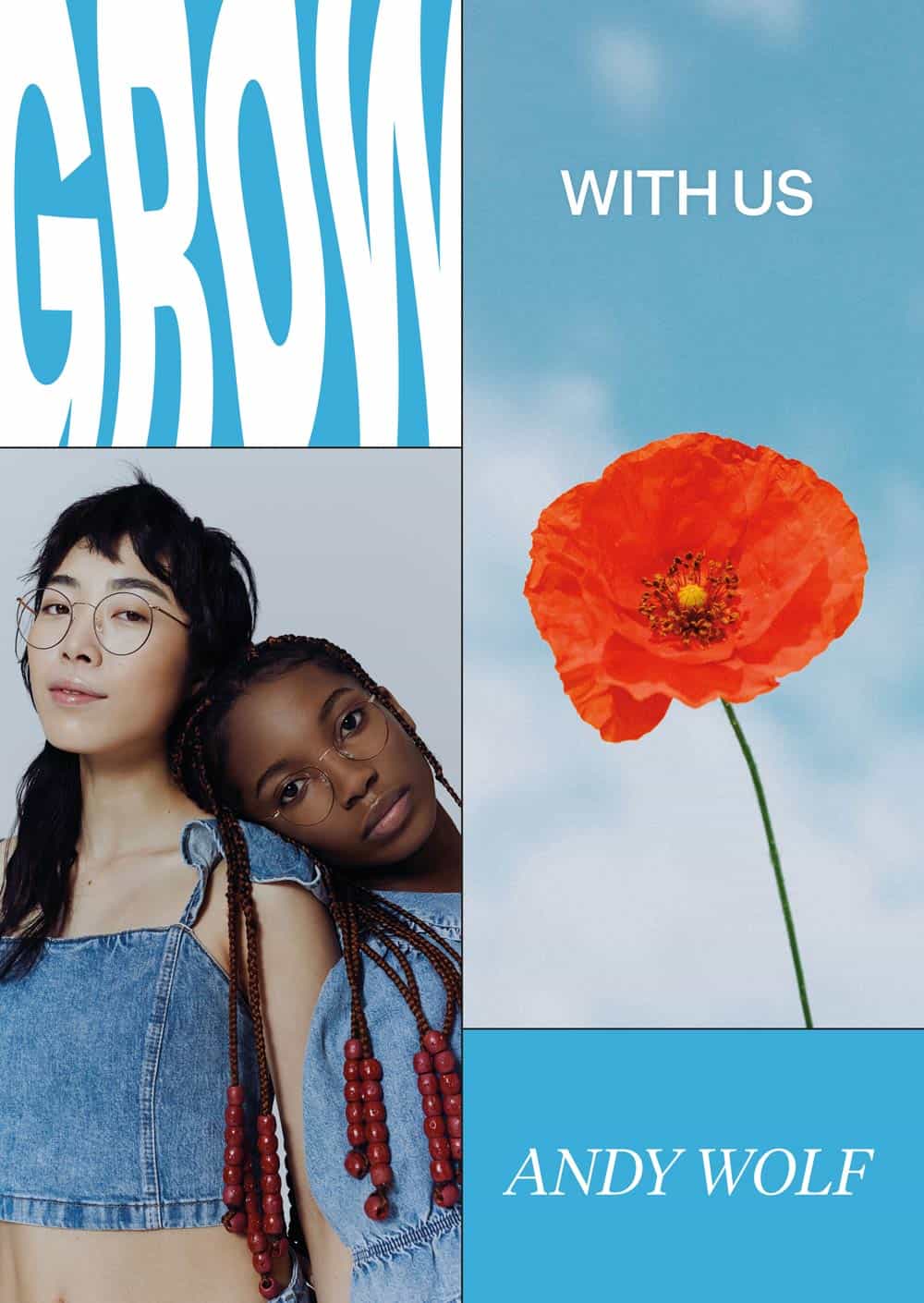 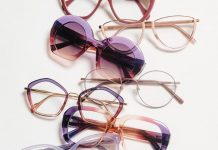 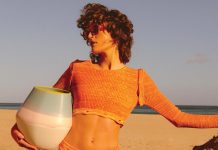 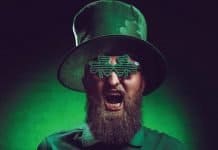