February 23, is National Play Tennis Day. This is also the date in 1874 , that  Walter Wingfield of Pimlico, England, patented the game of lawn tennis?” So who invented Tennis as we know it? According to Wiki Answers: ‘Some believe that the game started with the ancient Greeks, Romans and Egyptians, but actual documentation shows that it really began around the 11th or 12th century, by French Monks, but it was played with hands instead of raquets. Somewhere around 1500, a wooden raquet strung with sheep gut was invented. Then from 1650 to 1750, tennis popularity waned a bit, until Goodyear invented a vulcanized ball similar to that used today.’

All About Vision has an article on Tennis Sunglasses:  (Full Story)

The researchers asked the tennis players to return a ball at an archery target and evaluated the marksmen for accuracy when they shot clay pigeons.

The National Tennis Association made May, National Tennis Month. Why not have a Tennis Party-Think out of the Court to the 25 Million people in the USA that play tennis. Get together with local tennis club, tennis shop, offer do a raffle, give away a pair of tennis sunglasses (using co-op?)

The First Reference that I can find as to ‘tennis Eyewear is an Oliver Goldsmith pair of crossed tennis glasses back in the 1950’s or 60’s. I believe that Anglo-American also had a pair of Tennis Glasses too.

Something to think about. and Luv your tennis playing customers. 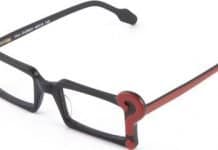 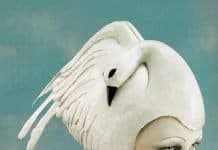 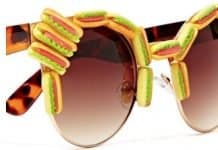