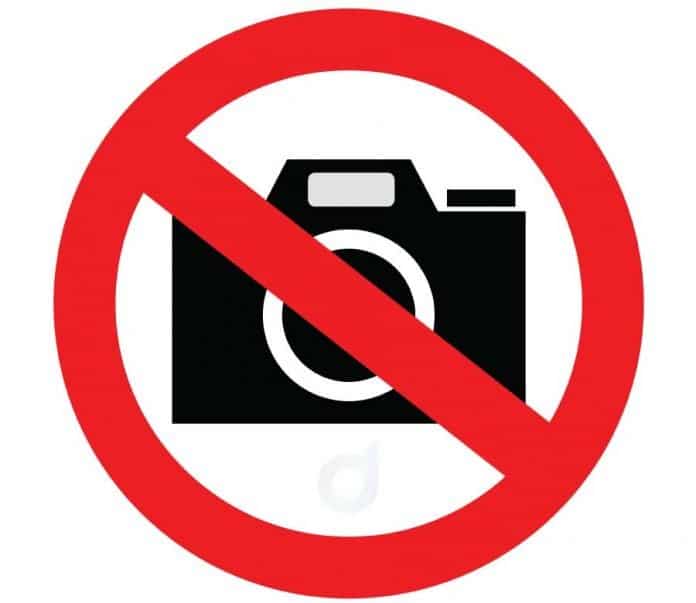 A few weeks ago we ran a story about being denied taking photos inside a number of optical shops while in Paris for SILMO. I found it very interesting how many optical shops were so adamant about no photography in their stores, even though I was not “showrooming”. Showrooming is where someone walks in, looks at the products you stock, photographs the models they like, to later find them online and buy them for less. Not only was I not showrooming, but I also identified myself and this website. NOPE! Someone set up the rules to forbid photography and that was that.

I can certainly appreciate it when a shop feels it is being taken advantage of by someone who wants to buy for less online and wants nothing to do with enabling that behavior. I would say most shops are wrong in just forbidding that behavior as a blanket rule. Someone “showrooming” is obviously in the market to purchase eyewear. Instead of chasing this person out of your store, you are actually presented with a golden opportunity to speak with them about why they should purchase their eyewear from you. You have a chance to show them everything you can do to fit their eyewear professionally and precisely in a way no online vendor can. What would it be worth to you to have your eyewear fit right from day one and readjusted to fit right anytime you feel you need an adjustment?

Most shops draconian answer to “showrooming” cuts off a sale before you can close it by forbidding photos. Yet most of us do the exact same thing. Think about it. How many of you take a picture of yourself in your stores and posting it in the forums asking for your fellow optician or optometrists to voice their opinions? How many of you take photos in eyewear at Vision Expos when choosing what you personally want?

An art store in Louisiana has embraced people taking photos by asking customers and window shoppers to tag their store with every photo. Instead of running and hiding in fear, they get far more publicity by getting all these people to market that they are in this gallery. This is an old picture, but you get the gist of how they are turning lemons into lemonade. 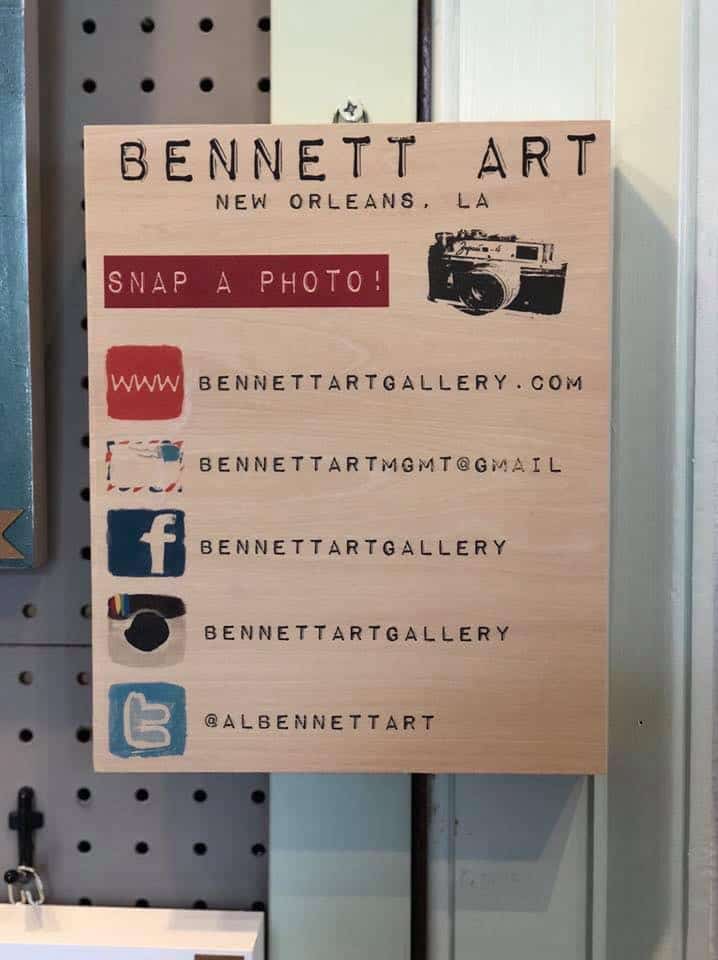 Instead of fighting people and prohibiting any photos, how about helping them take photos? How about getting your customers and potential customers to let their friends know they came to you…even if they don’t buy from you? 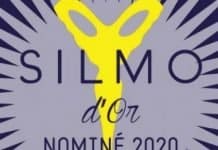 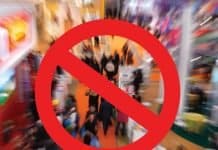 With SILMO Paris Cancelled, What Is The Future Of Optical Trade Shows?