Cinco de Mayo is a funny story, as it really is NOT Mexico’s Day of Independence which is September 16. As someone who spent Cinco De Mayo in Mexico, the only people celebrating it are the Expat Americans, who quite frankly don’t need any excuse to drink Beer, Mojitos and Margaritas. In truth, there is Mexican history in this. It was when the Mexican Army’s had victory over French forces at the Battle of Puebla on May 5, 1862. But Americans Love Fiestas, so why not celebrate Cinco De Mayo with or without the Mexicans.

But what to eyewear? We found the perfecto shades to wear, Holy Tacomole sunglasses from Gasoline Glamour. Miniature taquitos adorn these sensational shades, that we have never ever seen any like before. 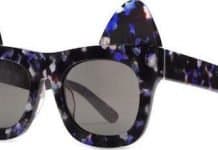 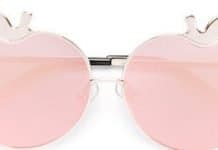 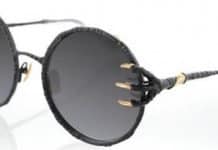