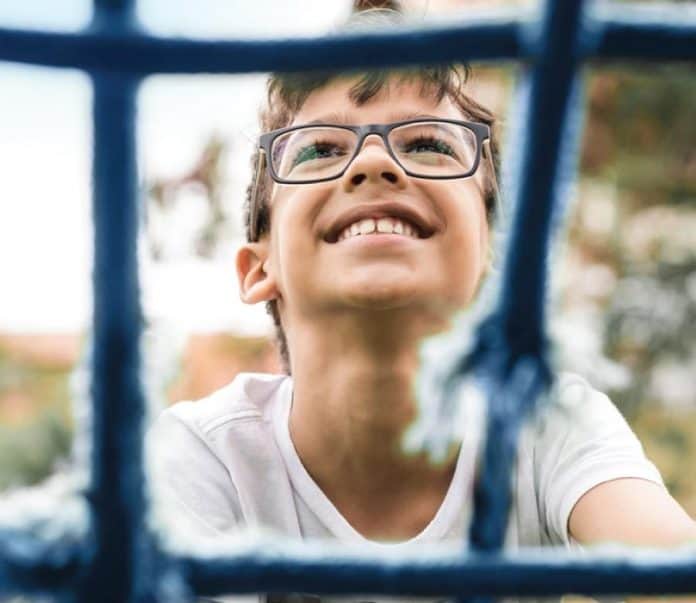 HOYA Vision Care, a leader in optical technology innovation, shared the results of a three-year follow-up clinical study on its award-winning MiYOSMART spectacle lens with patented Defocus Incorporated Multiple Segments (D.I.M.S.) Technology after releasing the information at the recent European Academy of Optometry and Optics (EAOO) ’21 conference. The new study, published in March 2021 in the British Journal of Ophthalmology, was conducted by the Centre for Myopia Research at The Hong Kong Polytechnic University and follows-up on the two-year study which previously demonstrated evidence of the effectiveness of the lens in slowing down the progression of myopia in children ages 8-131.

The three-year follow-up study, conducted on 120 children in Asia, included 65 from the original group using MiYOSMART lens who took part in the previous study and 55 children who moved from using a single-vision lens for two years to the MiYOSMART lens in the third year. At the end of the third year, results in the original group of children using MiYOSMART lens showed that slowing in myopia progression over time was sustained and the group that moved from regular single-vision to MiYOSMART spectacle lens showed a significant and immediate slow-down in the progression of myopia. 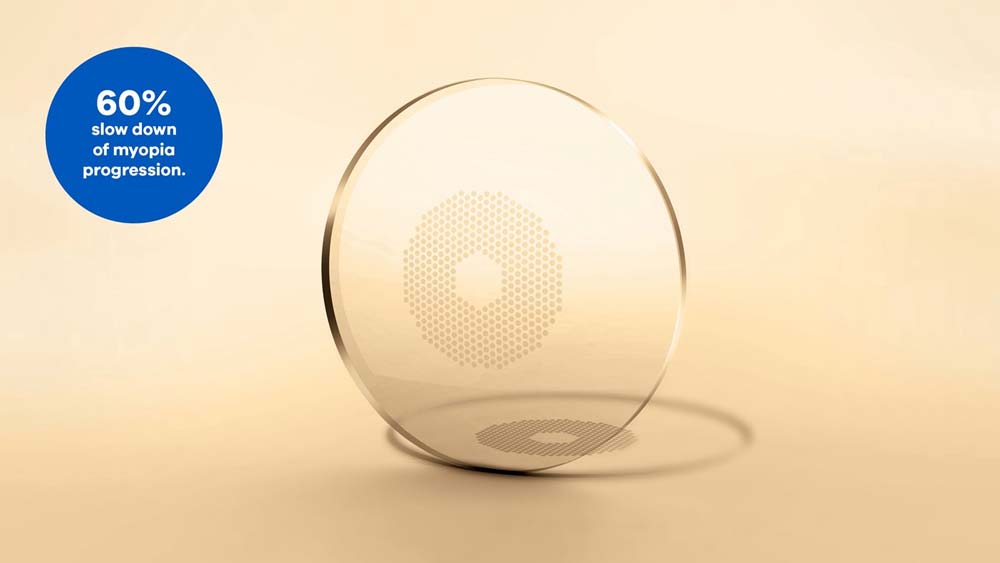 Launched in some markets in mid-2018, the MiYOSMART spectacle lens was developed in cooperation with The Hong Kong Polytechnic University to address myopia, or nearsightedness which is a growing global health concern with industry experts predicting nearly 50% of the world’s population to be impacted by 2050. The lens uses patented D.I.M.S. Technology that provides children with sharp vision, can be placed in any children’s eyeglass frame and appears as a regular lens.  Based on the three-year follow-up study, the MiYOSMART lens can slow and in some cases halt myopia progression by utilizing myopic defocus. 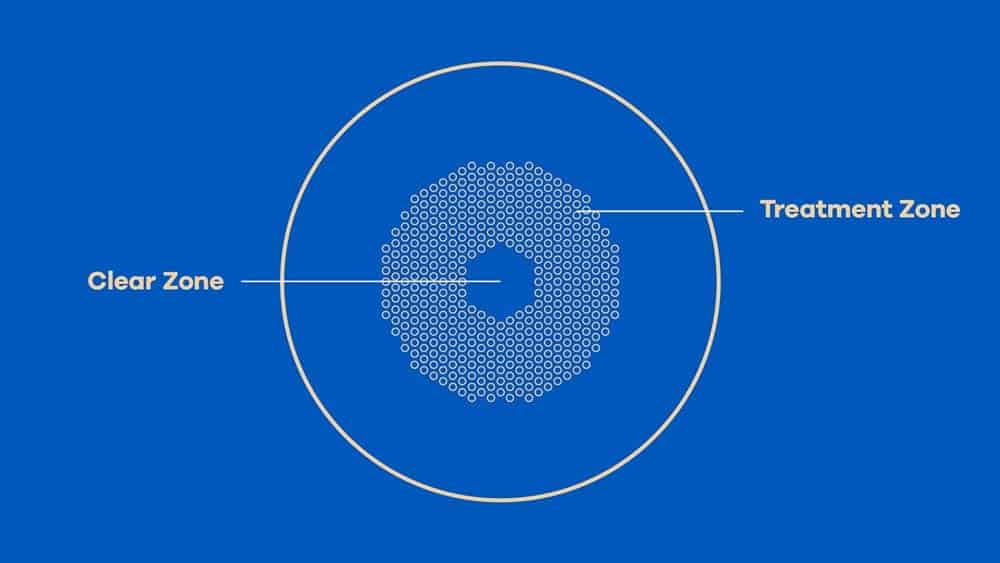 “The results of the three-year study on the MiYOSMART lens are very positive with the lens continuing to address the growing problem of myopia in children,” said Griff Altmann, Chief Technology Officer at HOYA Vision Care. “HOYA Vision Care is proud to be a leader in developing a safe, effective way to manage the growing problem and we will work diligently to continue to roll out MiYOSMART globally.”

The award-winning MiYOSMART lens won the coveted Grand Prize, Grand Award and Gold Medal at the 46th International Exhibition of Inventions of Geneva in April 2018.  In October 2020, the lens was awarded the Silmo d’Or Award in the Vision Category at the Silmo Paris Optical show.

About HOYA Vision CareFor over 60 years, HOYA Vision Care has been a passionate and global leader in optical technology innovation. As a manufacturer of high-quality, high-performing eyeglass lenses, HOYA continues to drive optical technology innovation with the aim of finding the best vision care solutions for Eye Care Professionals. The company supplies lenses in 52 countries with a network of over 18,000 employees and 45 laboratories around the globe. 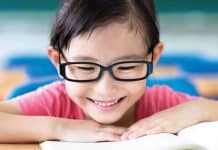 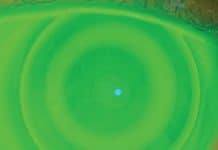 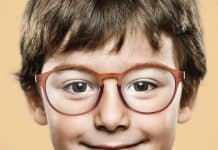