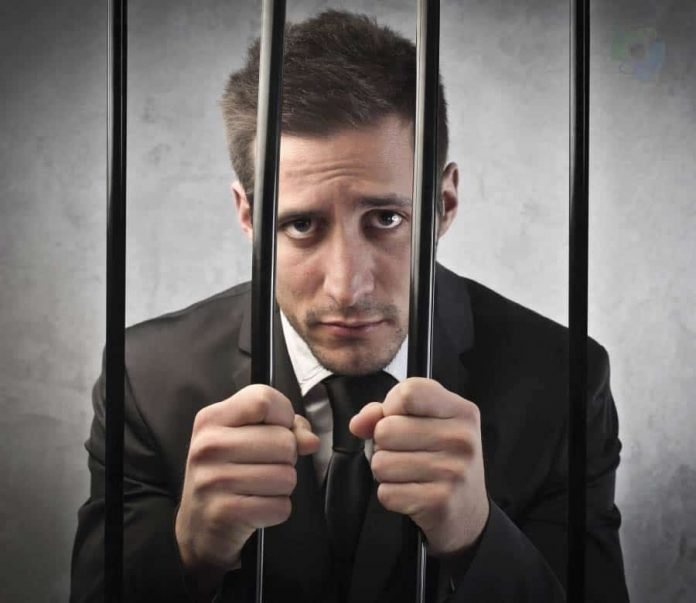 Over the years I have seen a variety of optical shop owners and managers ask each other what music they play in the stores. The answers have been everything from classical radio to iPods to online radio. Like many of you, I have a wide appreciation for most any genre of music. I can find songs I love from pop to country to rap. So too have those participating in those online conversations. They spend time promoting their favorite types of music or bands. This is where I come in to play Debbie Downer.

It’s not that I think their individual tastes in music is bad…well, for most of the discussions it hasn’t been… but there are few … sorry, I digress. What many ECP’s and retail businesses of every stripe forget is what they are legally allowed to play.

Are you a fan of the NFL or MLB? How many times have you heard a variation of this disclaimer read aloud during a game? “This copyrighted broadcast is the property of the National Football League. Any rebroadcast or reproduction without the consent of the NFL is strictly prohibited.” Did you know that the 1998 copyright extension bill prohibited certain things like how large a TV can show sports games or how many TV’s may be tuned into any one game at a time? At least one restaurant owner felt the full nelson in their wallet after being fined $32,000 for showing one pay-per-view of a UFC match.

So too does copyright protect music. BMI, ASCAP, PRO, and SESAC are always on the lookout for businesses who don’t enter into licenses to play music. In 2012, East Coast Foods, Inc, in California (Yes, I am aware of the name irony) was forced to pay almost $200,000 in damages and attorney’s fees for playing music without a license. In Tampa, Florida a couple of years ago, 25 restaurant, bars, and clubs were sued with settlements ranging from $10,200 to $62,500.

There is a caveat that will accommodate a number of small ECP’s. If your store is under 2,000 square feet, you are allowed to play music from a radio or television, provided there are fewer than six speakers and customers are not charged to listen. However, if your store/practice is larger than 2,000 square feet and/or you don’t want to listen to your competitor’s commercials on the radio, you can consider a business licensed services such as Pandora for Business ($26.95 per month) or Sirius XM for Business ($24.95 per month).

Before you say screw it and unplug the radio, keep in mind that music has been proved to influence moods and mood determines shopping behavior. There is a reason big retailers have music playing all day. Keep in mind the music should be the music your clientele likes, not you. If your idea of great music is Tupac Shakur or Def Leppard and your customers prefer Adele, the fastest way to chase them out of your shop is to play what you like instead of what they like…or vice versa.

Music also creates a more private space. So, when you are talking Rx and prices, music in the background will help keep your conversations and negotiations (if any) between you and that one customer instead of between everyone. Music also affects people’s perception of time. If your store is busy, people don’t mind it as much when the music they like is being played.  A 2005 study revealed that people spend more on impulse buys when pleasant music is being played.

Music also encourages people to shop. Various music can affect us subconsciously. Classical music, for example, has been found to influence shoppers to buy more expensive items. Scientists believe that it may be because classical music evokes feelings of high quality and elegance, and thus influences shopping decisions in that direction. If you run a high-class store, you may want to consider playing classical tunes as a backdrop to your customers’ browsing.

In research published in Nature in 1997, a researcher played various types of music in a wine store. They found that when French music was playing, people would buy more French wines; when German music was playing instead, people bought more German wines. Amazingly, the shoppers themselves were not aware that the music had had any influence on their wine choices. Have a line of eyewear from somewhere exotic you want to feature this weekend? 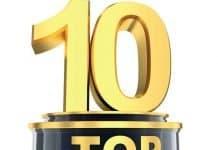 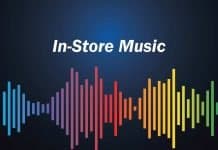 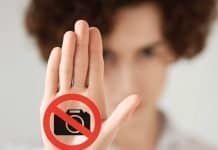 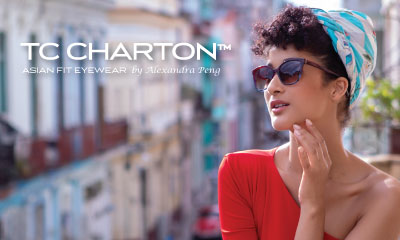