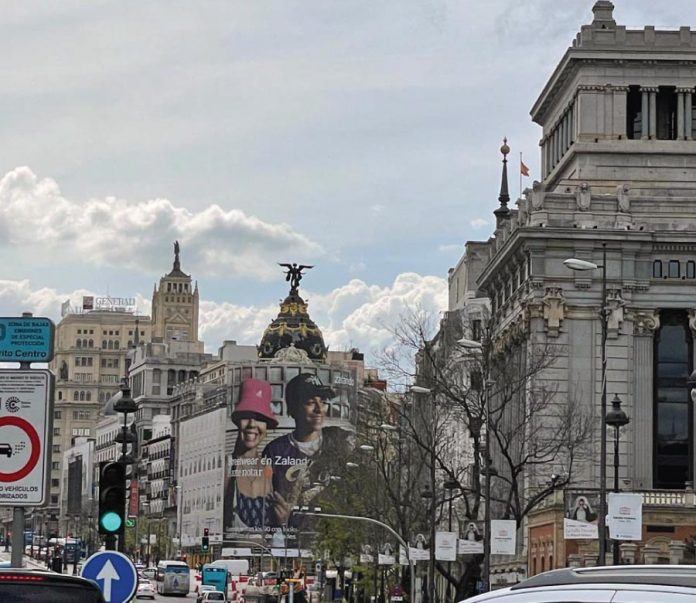 As many of our readers, viewers, and listeners know, I attended 100% Optical in London in April and a week later attended MIDO in Milan. Two great optical trade shows in great locations at a great time of year to visit, Spring. When I mentioned I would have a few days in Europe in between trade shows, IOT’s Vice President of Sales and Marketing, Tina Lahti, suggested I made a trip to Madrid, IOT Lenses‘ birthplace, and European headquarters. Since IOT Lenses are my favorite lenses, I couldn’t resist. So, I arranged to fly from London where I just finished visiting 100% Optical to Madrid, Spain where I got to meet the incredible team behind IOT lenses and learn of their passion for always striving to be the best.

IOT was started in 2005 by Daniel Crespo, the company’s President, and his two professors from his Ph.D. pursuit in applied optics at the Universidad Complutense de Madrid, José Alonso and Juan Antonio Quiroga. These guys eat, drink, and sleep optics. Where some companies think of their lenses the way a multinational consumer good company thinks about detergent, coming out with a new and improved sticker every year, these gentlemen are thinking and designing lenses on a whole new level.

I was lucky enough to be joined in my Madrid adventure by IOT’s Tina Lahti and Deborah Kotob, the Director of Education from 20/20 Magazine. We started the morning off at IOT’s Madrid headquarters located in the heart of Madrid. After a quick tour and introduction to the IOT corporate team I’ve chatted with but had never met, like Carolina Gago, the General Manager, and Belén Andrés Monte, the Chief Marketing Officer, we left the center of Madrid to head out to the Universidad Complutense de Madrid, where we were met by José Alonso and Juan Antonio Quiroga.

We got to hear about their respective backgrounds in physics and optics and learned about how they started IOT with Daniel to rethink optics and lenses and some of the double top-secret work they conducting on new products they hope to launch in the coming months. We were treated to a tour of their labs and met a number of their researchers. Computers and machines everywhere… this was a space of very smart people doing very intricate research.

I was taken somewhat aback by both the headquarters and the lab facilities at Universidad Complutense de Madrid, and how quiet both were. Most every business in the U.S. I’ve been to over the last many years always has some sort of music going on in the background. Not here. People were working. Some with headphones listening to their own tunes, but the overall atmosphere at both IOT facilities was one of studious silence.

After returning from the University we strolled down the street for some wonderful Spanish cuisine for lunch and upon returning sat down with Tina Lahti,  Belén Andrés Monte, Alica Lopez, and Beatriz Lobato, part of the IOT marketing team. As IOT is a sponsor of The Optical Journal, it was a great opportunity to talk marketing and public relations.

That afternoon we got to tour the remainder of the corporate headquarters and visit with Dr. Eva Chamorro, Director of Clinical Research to learn about how IOT  conducts clinical trials. This part of the tour was particularly fascinating as it dealt not just with the theoretical world of the university but with the real-world application of how IOT lenses work with real people. The care and concern of how their patients see were pointed out in numerous ways, to develop lenses people can actually use in their day-to-day lives.

It was a terrific day with a bunch of terrific people. I learned a lot about IOT and what they have coming down the pipeline soon. We finished that evening with the two best paella dishes I’ve ever had. I can’t thank the IOT people enough for taking the time from their busy schedules to spend the time guiding and entertaining us. It was an honor and a pleasure. 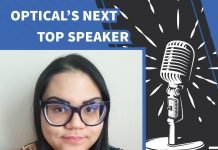 IOT Announces Winner Of Its Optical’s Next Top Speaker Contest 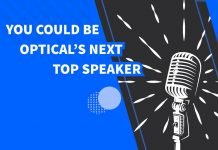 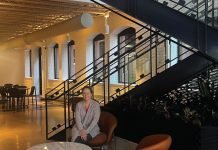