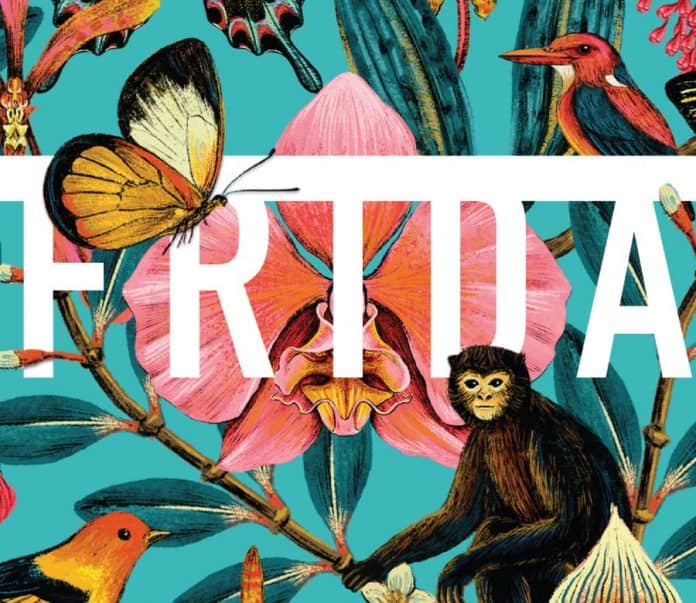 This iconic piece of eyewear is the result of the collaboration between Graphic designer Stefan Sagmeister and the Swiss Eyewear brand Götti Switzerland. Lenses, temples, and hinge mechanisms are designed in the most unobtrusive way, leaving behind just a single iconic brush stroke. The lenses are photochromatic and change the light absorption from indoor 12% to 85% at the sun. The lenses have 100% protection against UVA/UVB rays and an anti-reflective inner coating.

Stefan spent the first part of his last sabbatical in Mexico City, one of the most vibrant places on earth with film, cooking, architecture, and design, bustling with new ideas. Most things he loved were made in the past 5-10 years, which meant he could meet the makers for dinner, have fantastic conversations about what is, what should and what could be done. Above all of this hovered Frida Kahlo — not as part of the conversation, but as a presence for relentless touristic consumption.

Her ubiquity way outshines her husband Diego Rivera, it’s her image on the crap sold in all the souvenir shops. She is to Mexico City what Klimt is to Vienna and Mozart to Salzburg: fantastic artists all rendered meaningless by relentless overexposure. So why add to this exposure by designing a pair of glasses named after her? She is among the few artists whose fame reached such heights that her features — like Salvador Dali’s mustache or Andy Warhol’s wig — morphed into a visual signifier, a logo.

“As a designer fascinated by the creation and evolution of such logos, transforming one of them back into a product seemed like the logical thing to do. I liked it better than Andy, the sofa all covered in silvery wigs. Or Salvador, the mask”, says designer Stefan Sagmeister.

Götti glasses have unified traditional craftsmanship with technical innovations at the highest level. A clear design language remains consistent throughout the entire collection.

Since its founding in 1998, the focus has been on innovation, quality, and sustainability. Frame styles created with that in mind are designed under the leadership of Sven Götti in Switzerland. An unmistakable minimalist and harmonious design language is the distinguishing common thread that is reflected in all the glasses. It is an unequivocal expression of stylistic confidence, quality, and Swissness.

This limited edition is produced entirely by Götti in its own manufactory. From design, 3D programming, and additive production, to dying and final assembly – every step is carried out with great care and experience on-site. Using modern and sustainable manufacturing, an extremely comfortable pair of glasses is created in typical Götti design style: innovative, condensed, well thought out. 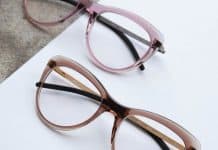 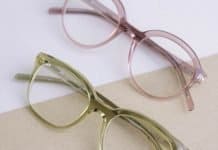