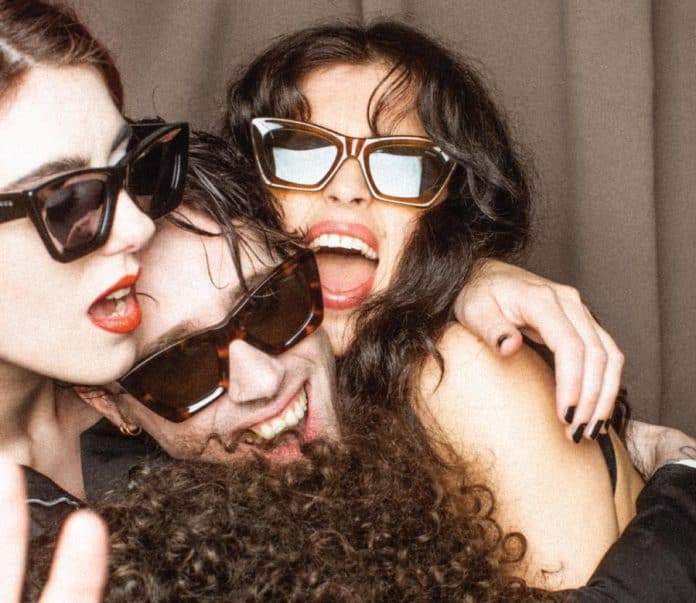 KOMONO recently announced its collaboration with Belgian stylist and fashion consultant Tom Eerebout. Together with creative partner Sandra Amador, Tom Eerebout has (re)defined the looks of some of the world’s most celebrated artists. He is most well known for his partnership with Lady Gaga for whom he oversaw both the Joanne tour and her Las Vegas residencies. Other clients, he regularly dresses include Kylie Minogue and Banks.

The collaboration consists of a first capsule of eyewear which will launch in FW 2021, followed by a second drop in Spring 2022. For his first venture into eyewear, Tom distills the glamorous aesthetics of the red carpet into a pair of cat-eye frames that can be worn by both men and women. Made from sustainable materials, all frames are eco or made by recycled acetate and they have bio lenses, the design is timeless yet distinct enough to be worn as a signature statement. His inspiration for the first drop came from a Buddy Holly and Waylon Jennings 1959 image, in which the two musicians pose and joke around in a photo booth in New York’s Grand Central station. The campaign recreates this moment of spontaneity and celebrates friendship in its purest form. Shot by his partner and photographer Joost Vandebrug, the campaign features the stylist himself surrounded by some of his closest friends, musician Sylvie Kreusch, DJ Ogenn, and chef Charlotte De Waegenaere.

Check out the entire KOMONO eyewear lineup on their website www.komono.com. 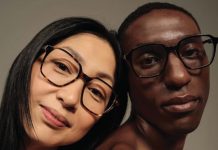 KOMONO Come As You Are 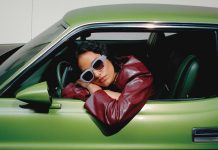 KOMONO Has Nothing To Hide At SILMO 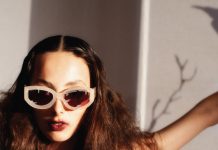