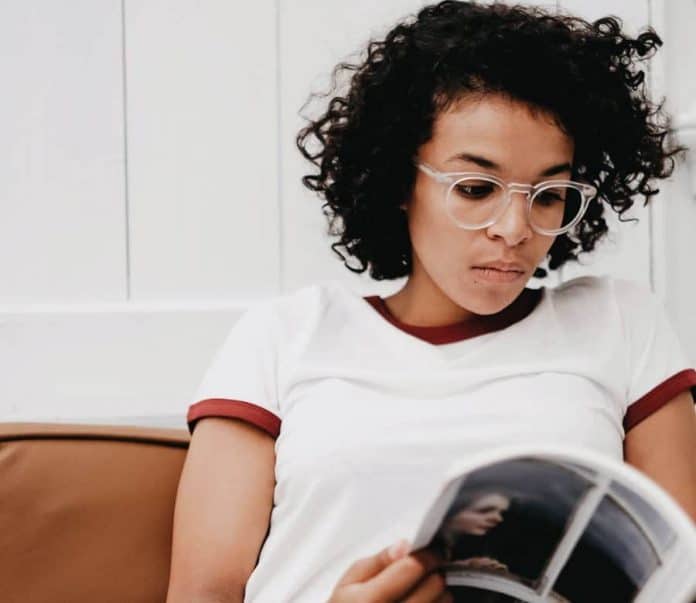 Lance, a French company that develops luxury eyeglasses with cutting-edge technologies, has launched its second crowdfunding campaign after selling more than 5000 pairs from its first. With a unique design, Lance fuses eyeglasses and sunglasses into one light pair – using nanotechnology, Lance enables wearers to transform view lenses to sun lenses as soon as light hits the face. For their second campaign the brand has also introduced memory shape alloy frames, a similar technology to the one used by NASA, allowing the frames to go back to their original shape after various deformations. The new upgrades make the brand’s return to Kickstarter an event not to be missed for lovers of fine eyewear everywhere.

With the new campaign, Lance also takes the opportunity to pay homage to the older Italian acetate designs, while keeping their modern French style with improved materials and tech for lenses and hinges. They have teamed up with world class designers and high-tech manufacturers to craft above standard, strong, lightweight frames with high standard lenses, at an affordable price – and weighing less than 15g, they’re comfortable to wear all day.

“We believe that glasses are an extension of your body – not a bothering issue that needs to be hidden. They should complement your style and your personality, while feeling great on – we’re committed to these aspects when we create our glasses, while our lens technology ensures your eyes stay protected from UV rays and blue light, for a fresher, more awake outlook on the world,” says Karim Bousbaine, co-founder and product engineer at Lance.

Lance designs and develops products that simplify people’s lives. It all started in Jura, France, considered the Silicon Valley of glasses. Lance later moved to Lille, France, and was part of the startup incubator Euratechnologies.

After the first crowdfunding campaign, the team now takes things to the next level by perfecting their initial design with 9 exquisite unisex models. Several hours of workmanship are behind the creation of each single piece, which is meticulously made using only the finest components, materials and lenses and assembled by the Lance skilled artisans.
Lance Glasses are currently available in a variety of designs and colors on Kickstarter until February 2, 2019 starting at €69 (about $79).