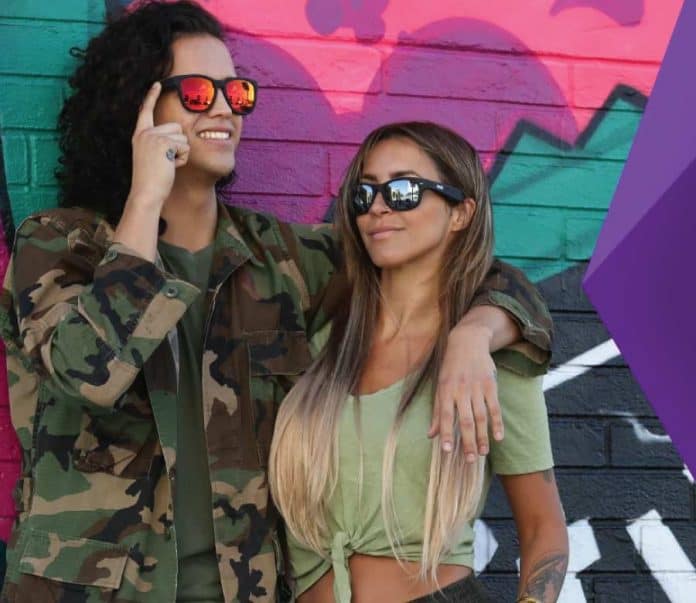 Founded in 2017, Lucyd’s mission is to Upgrade your eyewear ® with new technological features. By delivering beautiful and affordable glasses, it helps customers protect their vision and remain safely connected to their digital lives. In the US, every seven minutes a pedestrian or cyclist is struck by a vehicle. This is primarily because both drivers and pedestrians alike are often distracted by their smartphones. With Lucyd’s Bluetooth glasses customers can maintain situational awareness by looking straight ahead and using their voice to take calls and interact with their phones without removing them from their pockets. Additionally, with small speakers in the arms of the glasses users can listen to music and take calls without having anything in their ears, enabling them to hear surrounding traffic.

To develop a base of its operations in the United States, Lucyd has established a subsidiary called Innovative Eyewear, Inc.  To keep pace with the changing retail landscape due to Covid 19, the company is aggressively expanding its online direct-to-consumer efforts, making its smartglasses conveniently available to its consumers on its website, Amazon and Walmart.com.

Lucyd became the first company in the world to deliver prescription smart glasses, to over 100 countries. It was also the market leader in designing a line of smartglasses in ten patterns, thereby becoming a top innovator in the space, in advance of some of the more significant and better-financed companies in the space.

Loud 2020 was launched in January 2020, in seven variants along with the Bluetooth 5.0 chipset. The new smart glasses are not only equipped with a microphone and speakers, allowing users to answer and control phone calls, listen to music, and accessing voice assistants. 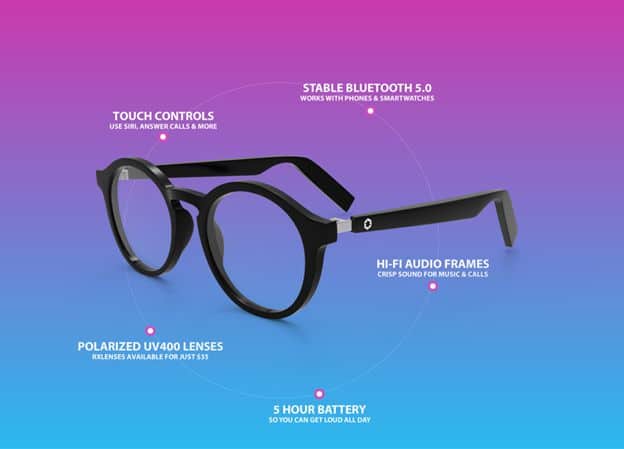 Lucyd is set to launch the Lucyd LyteTM, which is supposed to be delivered by the end of September2020. Lyte will be their Bluetooth eyewear that will truly meet the standard spectacle form factor. Initially, it will be made available in three variants and is expected to be priced at about $119 in sunglass format and will be available in prescription lenses for a $35 upcharge. 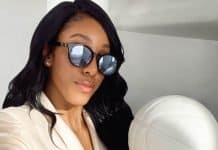 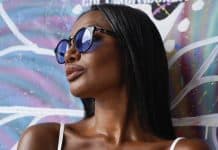 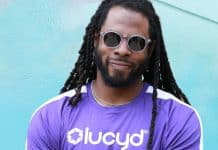