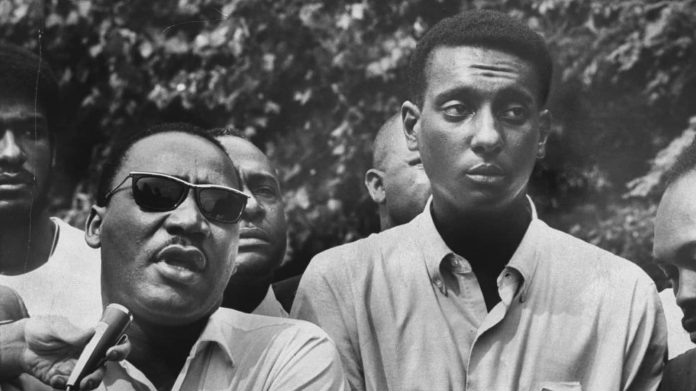 Martin Luther King Day is today. To my children, he is a myth of a man, in the same league as FDR, Teddy Roosevelt, Lincoln, and Washington were to me growing up. I am however old enough to remember seeing him on the television news and hearing bits and pieces of his speeches growing up. He was a very eloquent speaker and obviously, his words have moved more than one generation and hopefully many more to come.

The words he is most often quoted speaking were given in front of the Lincoln Memorial in Washington, D.C. at the March on Washington for Jobs and Freedom, attended by some 250,000 people in August 1963.

“I still have a dream. It is a dream deeply rooted in the American dream…a dream that my four little children will one day live in a nation where they will not be judged by the color of their skin but by the content of their character.”

He was born in Atlanta, Georgia on this day in 1929 to Alberta and Martin Luther King Sr. He followed in his father’s footsteps to become the pastor of Ebenezer Baptist Church, after earning degrees from Morehouse College in Atlanta, Crozer Theological Seminary in Chester, PA, and Boston University, where he met his bride, Coretta Scott.

King helped lead the black boycott of city buses in Montgomery over segregated buses which ended in victory in 1956 after over a year when the Supreme Court declared segregation of buses unconstitutional (Browder v. Gayle). After the success in Montgomery, King was asked to lead the Southern Christian Leadership Conference which helped win equality for African Americans through years of marches, boycotts, sit-ins, and advocacy culminating with the Civil Rights Act of 1964 and the Voting Rights Act of 1965.

Martin Luther King was gunned down at the Lorraine Motel in Memphis, Tennesse on April 4, 50 years ago this year, in 1968, after speaking on behalf of sanitation workers in Memphis.

Martin Luther King would sometimes slip on thick-rimmed eyeglasses during debates. It was discovered after his assassination that the lenses were non-prescription. It is thought he wore the glasses to make him look more learned and distinguished, even though he possessed a Ph.D. in Systematic Theology.

For many Americans, Martin Luther King is a myth, for almost all Americans, he is a legend. His life and his sacrifice is something we should all study, learn from, and pass on to our children. His birthday, though actually today, is celebrated as a national holiday on the third Monday of January each year since Ronal Reagan signed a bill creating the holiday in 1983. 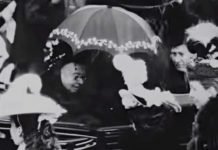 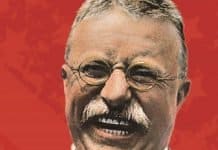 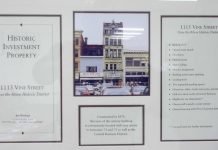