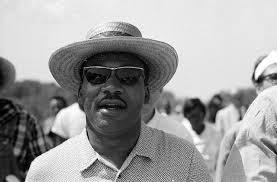 Martin Luther King Day is January 20, 2014. He was born in Atlanta, January 15, 1929  and was killed April 4, 1968) He was a pastor as well as a civil rights activist best known for his role in the African-American Civil Rights Movement. Despite the racial violence of the 60’s he believed in civil disobedience.

Here are some interesting facts about this amazing man, to ponder and to share…

As far as the eyewear and sunwear goes, I would guess he is wearing a Shuron, Ronsir, a RayBan club master, or an American Optical, Victory Optial or Tart Optical. 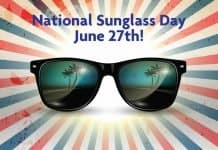 To Do: Prepare For National Sunglass Day