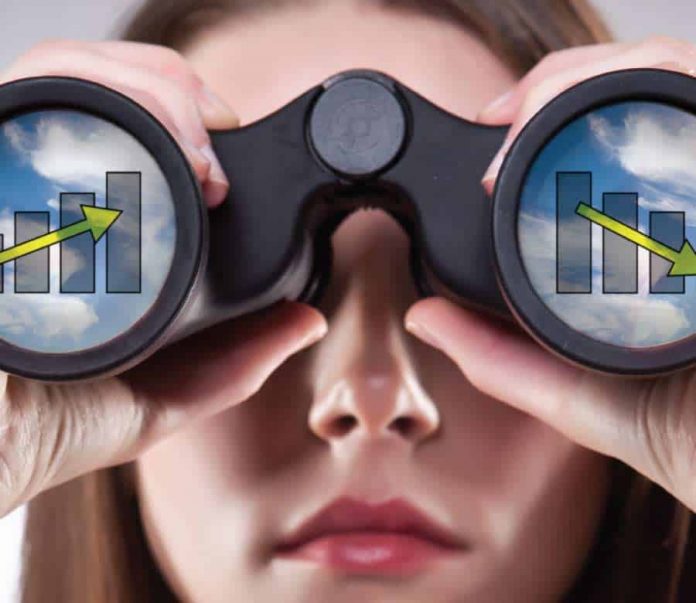 We all know business titans who speak about their businesses or their industry and the world tilts an ear to listen.  Satya Nadella of Microsoft, Jeff Bezos of Amazon, Mary Barra of General Motors, Elon Musk of Tesla,  Ginni Rometty of IBM, Warren Buffet or Berkshire Hathaway, Tim Cook of Apple, or Jamie Dimon of JPMorgan Chase, to name just a handful. There is also Mary Meeker, a venture capitalist and managing partner at Bond Capital.

When Mary speaks, the world listens. Each year she comes out with an Internet Trends report that makes much of the internet pay attention to what she has to say and share. Here report for 2019 is some 333 pages long, but as we do every year, we like to share some of the highlights we think are important for eye care professionals of all stripes to pay attention to.

The Majority Of The World Is Online

For the first time, 51% of the world are internet users, up from 49% in 2017. That means some 3.8 billion people are using the internet now. That also means the explosive growth in users will now slow down.

E-commerce is growing. However, the doomsday so many ECPs fear is a long way off. While e-commerce grew by over 12%, it still constitutes only 15% of all retail sales.

Internet As Spending Is Up

Internet ad spending increased by 22% in 2018. While the majority of online ad dollars are spent on Google or Facebook, Amazon and Twitter are gaining as well. Much of that growth is in programmatic ads or automated buys based on campaign needs in real time.

Online Time Is Up

We are spending more time online than ever. We spend almost 6 ½ hours a day online. Most of that is on our mobile devices. You know the meme that has gone around the last year or so…

Mutiscreeing Is How We Watch TV

Have you looked around your house when the family is watching television? We are spending more and more of our time listening to television instead of watching it. Some 88% percent of us are using a mobile device while watching television. Sometimes it is content related to whatever we are watching and almost as often just messaging friends.

Time spent on YouTube and Instagram are both up, showing how important images and video are to our consciousness and consequently to our marketing. People don’t read, they scan… make sure your marketing works on that level.

As ECPs, we are all well aware of HIPAA and how we communicate with and about patients and customers. As citizens, we are also becoming aware of how much information companies like Google and Amazon are collecting about us and sharing with others. Encryption is becoming a key concern with people about how they communicate and how companies will make their digital offerings appealing in the years ahead.

Want to see all of Mary Meeker’s Report? Click here.