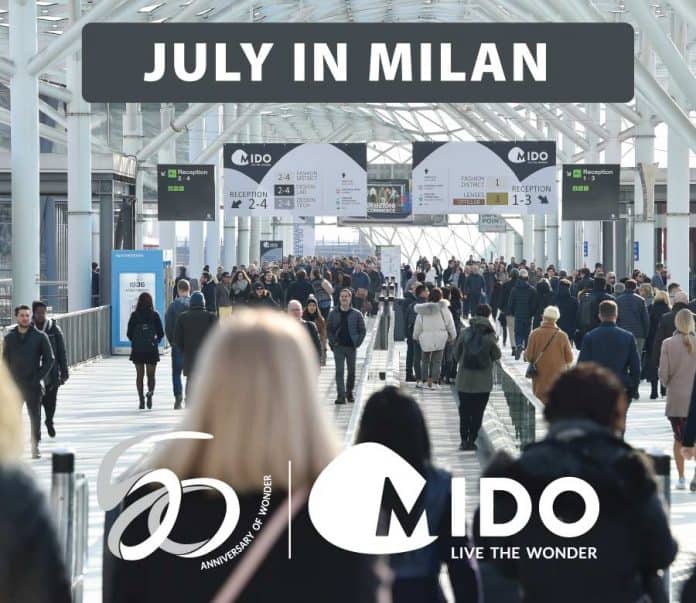 What’s wrong with the photo above? Everyone is wearing a jacket. Now they may not need to this year.

MIDO, the largest optical trade show in the world, which was scheduled to celebrate its 50th Anniversary this weekend, was abruptly postponed last weekend after a rapid outbreak of the Coronavirus in various suburbs of Milan in the Italian state of Lombardy.

With unknown and growing concerns about the spread of the disease, the Board of MIDO met and decided that it was in the best interests of the community and attendees from around the world that the conference should be postponed until the immediate crises had passed. Since that decision was made, all large scale public and sporting events were urged to cancel or postpone those events by the government.

Today, the Board announced that the 50th Anniversary event has been rescheduled to run July 5-7, 2020. That gives a whole new slant on the trade show that has been operated in February for the last 10 years after moving from their original May dates to earlier in the year because of the stronger buyer interest.

The rescheduling of the event to early July might provide a boon to luring American and Canadian buyers to the event at a time they can enjoy summer in Italy and make a working vacation of the entire trip. While American tourists might miss Independence Day fireworks to make the show, Italy in July might make it very well worth it. With the rash of travel cancelations from around the world to Italy, airlines and hotels in Italy will likely be cutting prices to lure back tourists this spring and summer. So leave the heavy coats at home and hope to see you at the rescheduled MIDO 2020. 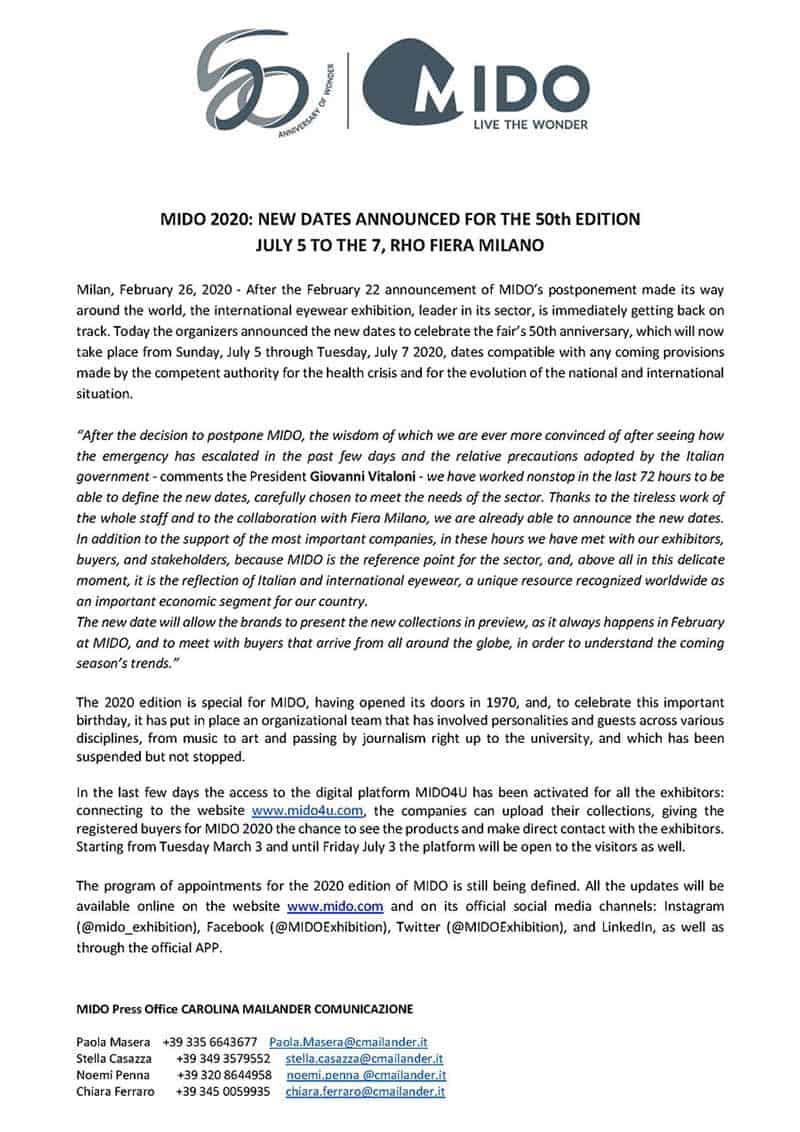 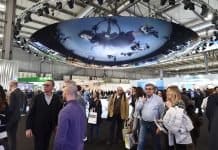 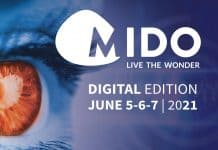 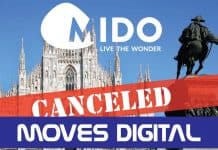