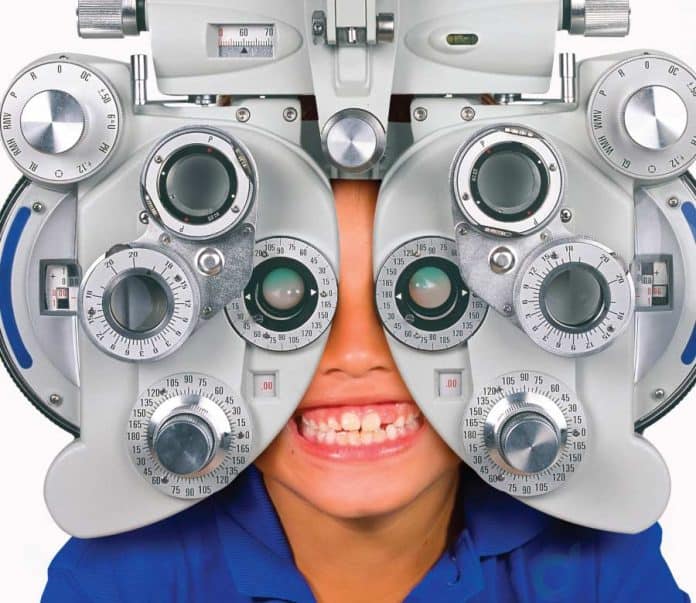 Children wearing multifocal contact lenses had a slower progression of their myopia, according to results from a three-year clinical trial funded by the National Eye Institute. The trial tested commercially available multifocal soft contact lenses versus standard soft lenses in children as young as seven. The findings support an option for controlling the condition, also called nearsightedness, which increases the risk of cataracts, glaucoma and retinal detachment later in life.

“Children who wore high-add multifocal lenses had a smaller increase in their nearsightedness and slower eye growth,” said principal investigator, David A. Berntsen, associate professor and Golden-Golden professor of optometry at the University of Houston. “The children learned to independently care for their contact lenses, adapted very well to wearing the lenses, and had good vision that was similar to when wearing glasses.” Berntsen and his co-investigators published their findings from the Bifocal Lenses In Nearsighted Kids (BLINK) study on August 11 in the Journal of the American Medical Association (JAMA).

Myopia occurs when a child’s developing eyes grow too long from front to back. Instead of focusing images on the retina — the light-sensitive tissue in the back of the eye — images of distant objects are focused at a point in front of the retina. As a result, people with myopia have good near vision but poor distance vision. Myopia has surged in prevalence over the past five decades. In 1971, 25% of Americans were myopic, compared to 33% in 2004. By 2050, the worldwide prevalence of myopia is projected to be 54%.

Single vision prescription glasses and contact lenses are used to correct myopic vision, but fail to treat the underlying problem.

Multifocal contact lenses – typically used to improve near vision of people over the age of 40 – correct myopic vision in children while simultaneously slowing myopia progression by slowing eye growth.

Study participants were 287 myopic children, ages 7 to 11 years. At baseline, the children required -0.75 to -5.00 diopters of correction to achieve clear distance vision. The children were randomly assigned to wear single vision contact lenses or multifocal lenses where the center of the lens corrected distance vision and the periphery of the lens had either high-add power (+2.50 diopters) or medium-add power (+1.50 diopters). Children wore the lenses during the day as often as they could comfortably do so. All participants were seen at clinics at the Ohio State University, Columbus or University of Houston.

After three years, children in the high-add multifocal contact lens group had the slowest progression of their myopia. The researchers found that only the high-add power contact lenses produced meaningful slowing of eye growth.

In addition to multifocal lenses, other myopia control options include orthokeratology contact lenses, which are worn overnight to reshape the cornea, or low-dose atropine eye drops used at bedtime. The U.S. Food and Drug Administration approved one lens for myopia control in November 2019, but multifocal contact lenses have been used off-label to slow myopia progression for many years.

“The results of the BLINK Study are exciting and add to the growing body of evidence that certain optical treatments are able to slow how quickly nearsightedness increases in children. Even younger kids can be fit successfully with contact lenses and benefit. It is important for parents to know that if their child becomes nearsighted, standard glasses are not the only option. There are treatments available that can reduce how quickly their child’s myopia increases,” said Berntsen.

A follow-up study is underway to see if the benefits remain among children in this study when they go off treatment.

About the University of Houston

The University of Houston is a Carnegie-designated Tier One public research university recognized with a Phi Beta Kappa chapter for excellence in undergraduate education. UH serves the globally competitive Houston and Gulf Coast Region by providing world-class faculty, experiential learning and strategic industry partnerships. Located in the nation’s fourth-largest city and one of the most ethnically and culturally diverse regions in the country, UH is a federally designated Hispanic- and Asian-American-Serving institution with enrollment of more than 46,000 students. 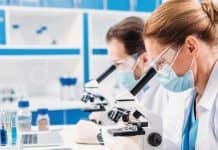 Under the Lens: Link Between Macular Degeneration and Retinitis Pigmentosa