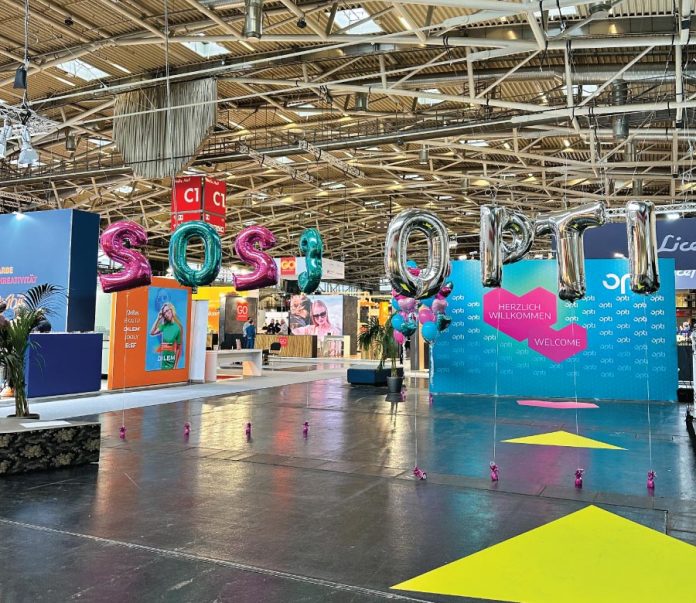 The optical business is BIG business. $141 billion BIG. So how does any practice know what to select to differentiate themselves every year? For many of us, it comes down to spending a few days at a trade show. 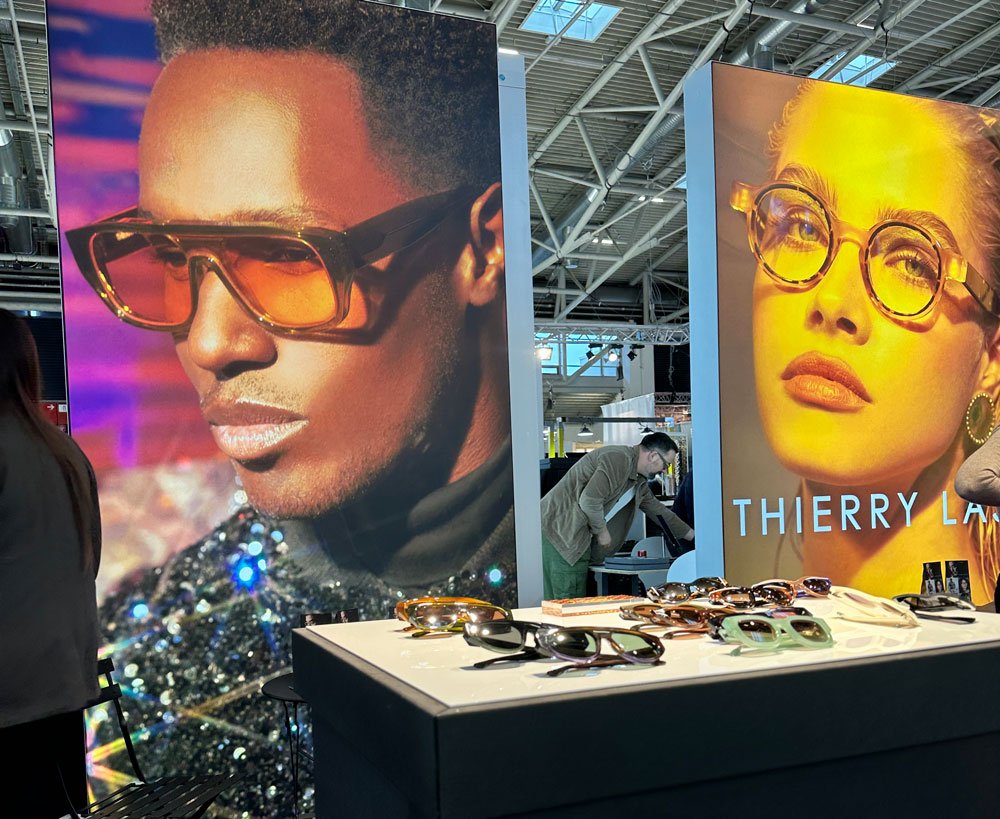 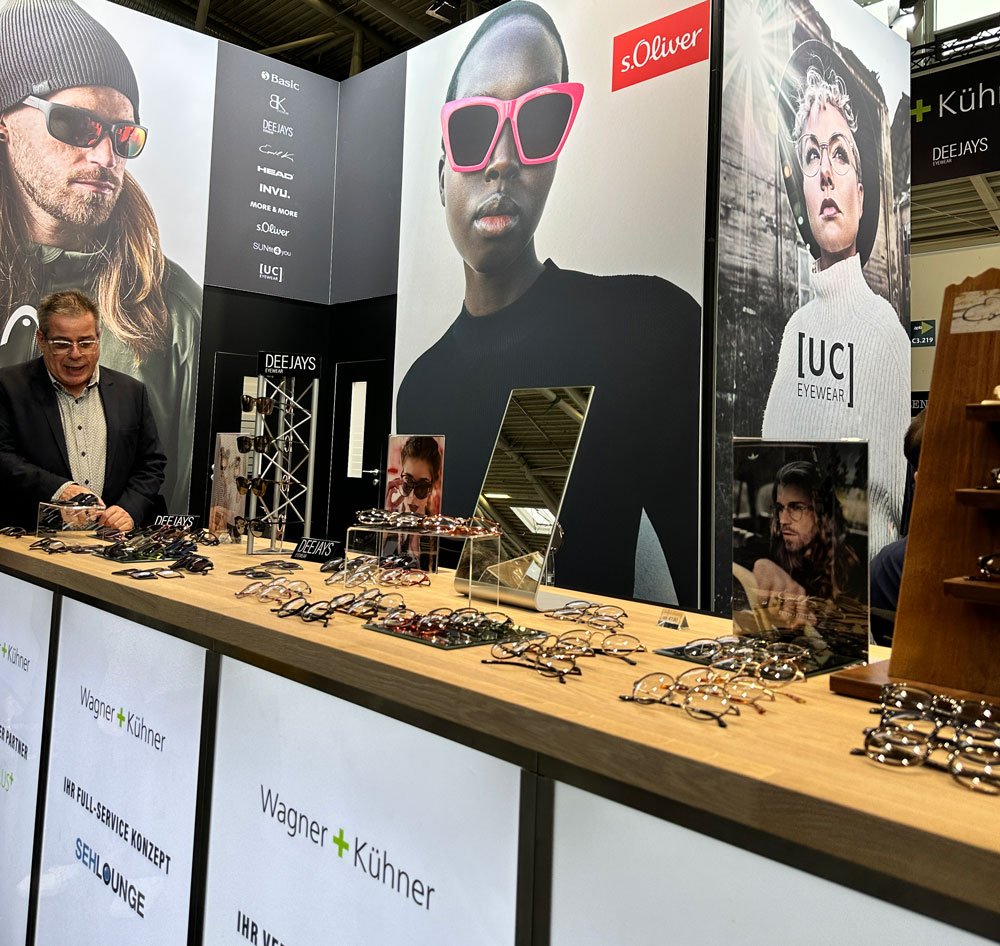 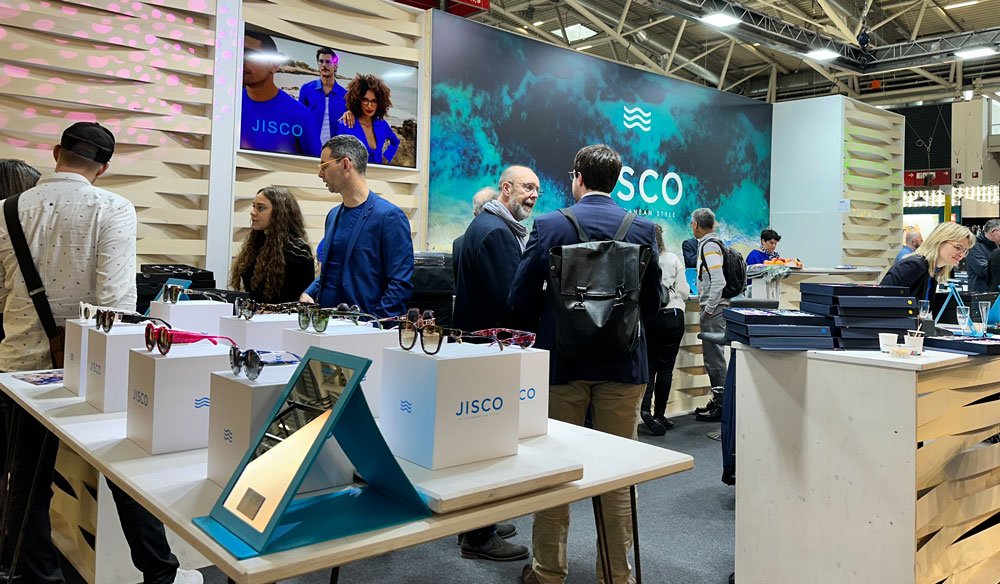 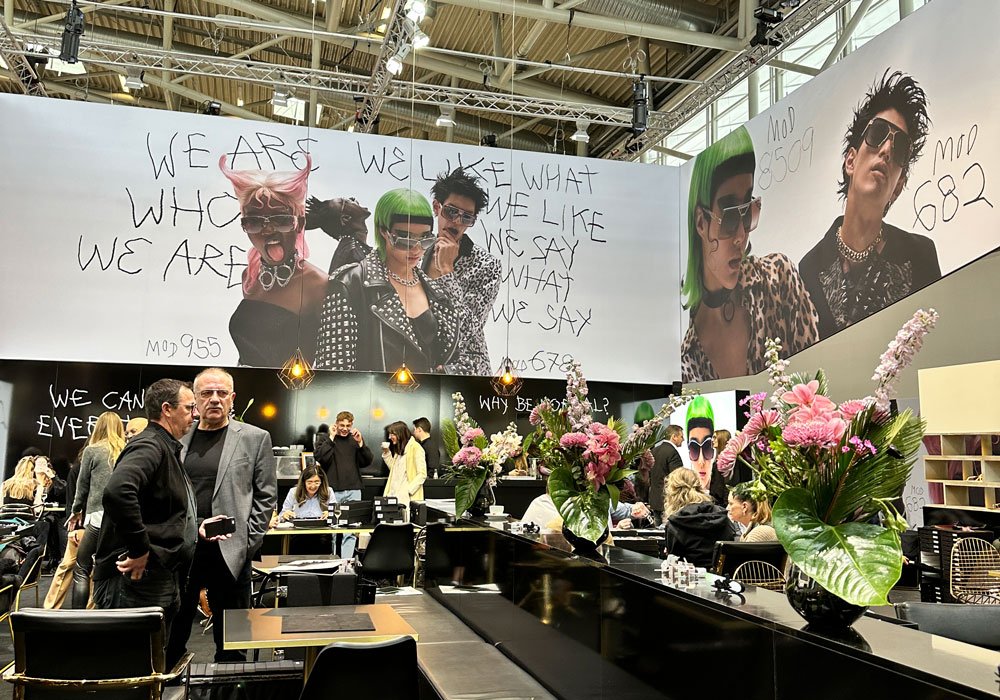 That’s why we were excited to join over 15,000 optical professionals at opti 2023 in Munich last weekend. Yes, we barely had time to take down the tree, put away the menorah, and pick up the New Year’s confetti before boarding an airplane and taking a 9-hour trip across the Atlantic to the first major optical trade show of the year, opti 2023, January 13th, 14th, and 15th at the Munich Fairgrounds. 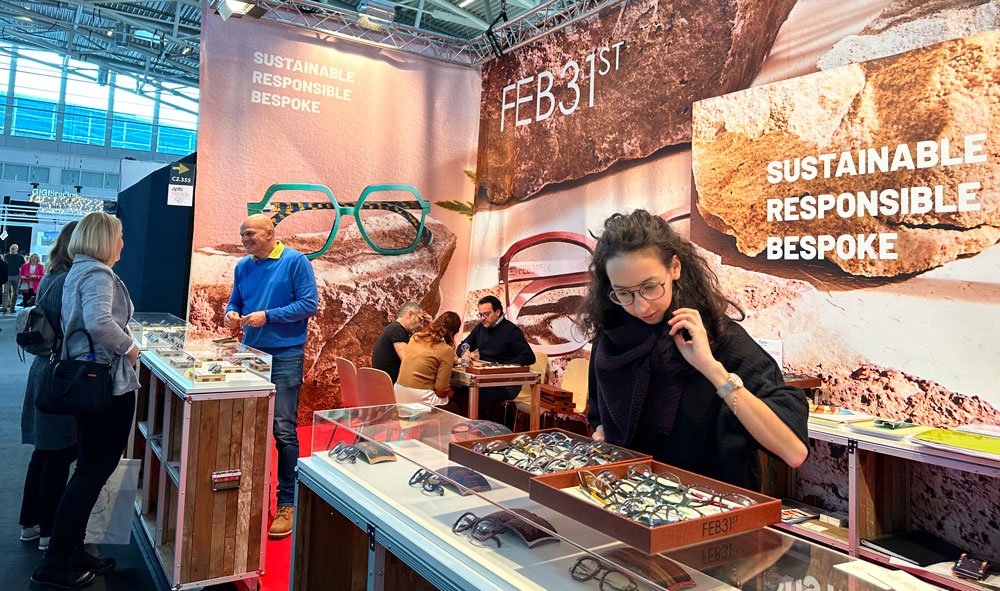 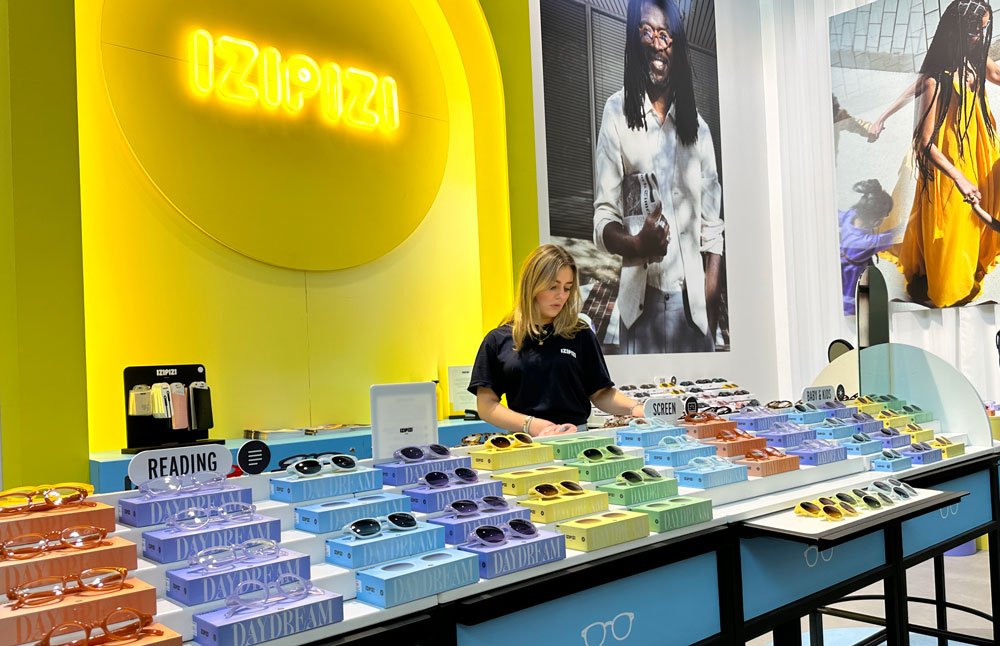 This was my first opti Munich and I know I’ll be back. Munich is wonderful in January. Despite packing for a winter wonderland, it was actually warmer in Munich than it was back home in Denver. And the ambiance of everyone in Munich was equally as warm and welcoming. 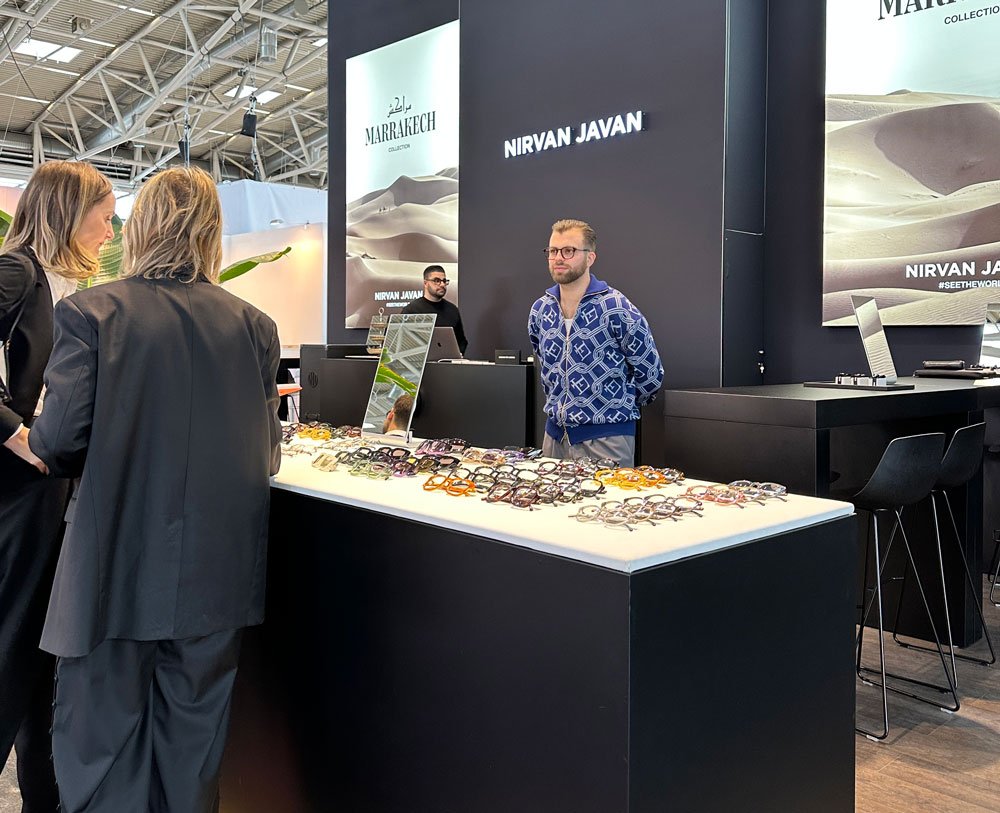 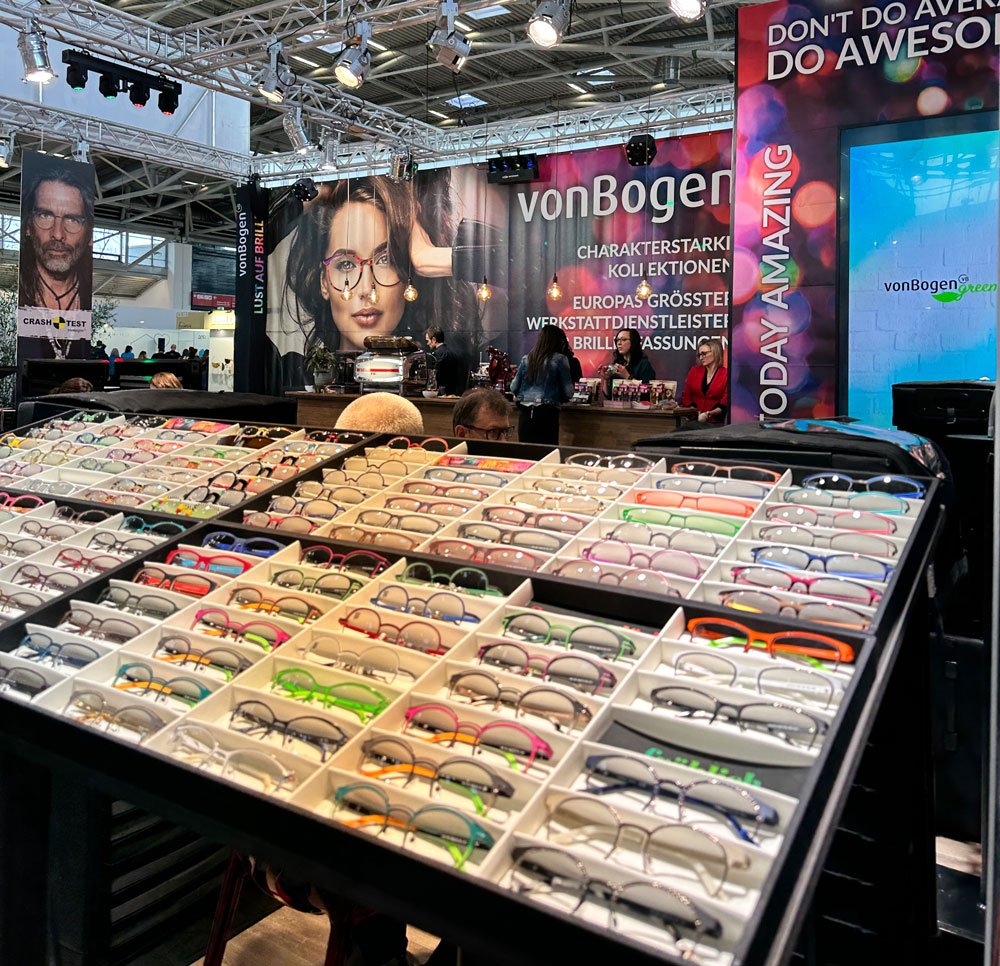 Inside the three halls of opti was a wonderful exhibition of what’s new for 2023 in optical. One of the nice things I noticed about opti was the overwhelming majority of the show was independent brands and companies. That’s not to say there isn’t a place for big corporate optical, it was just nice to attend a show, where independents rule and discovery was the watchword for the weekend.  While I am in the business of discovering and reporting on new lines and new companies, I saw a lot of brands that I had very little exposure prior to attending opti. I was also exposed to some wonderful new designs from many brands I know quite well. Just like most of the other European optical trade shows, you will see wonderful ways to exhibit eyewear that can truly set your shop apart from your competition. 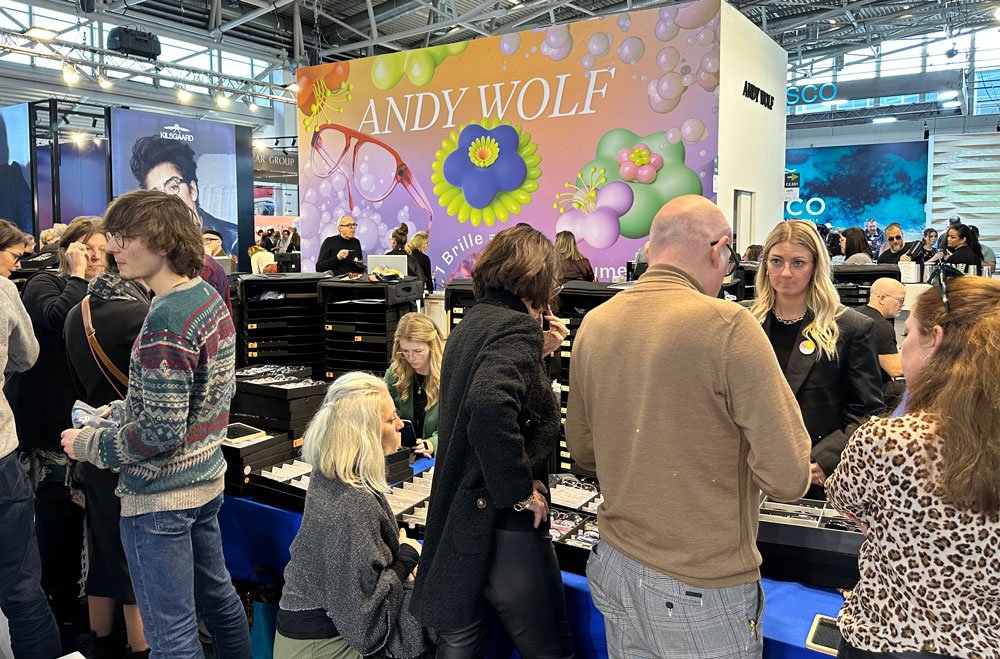 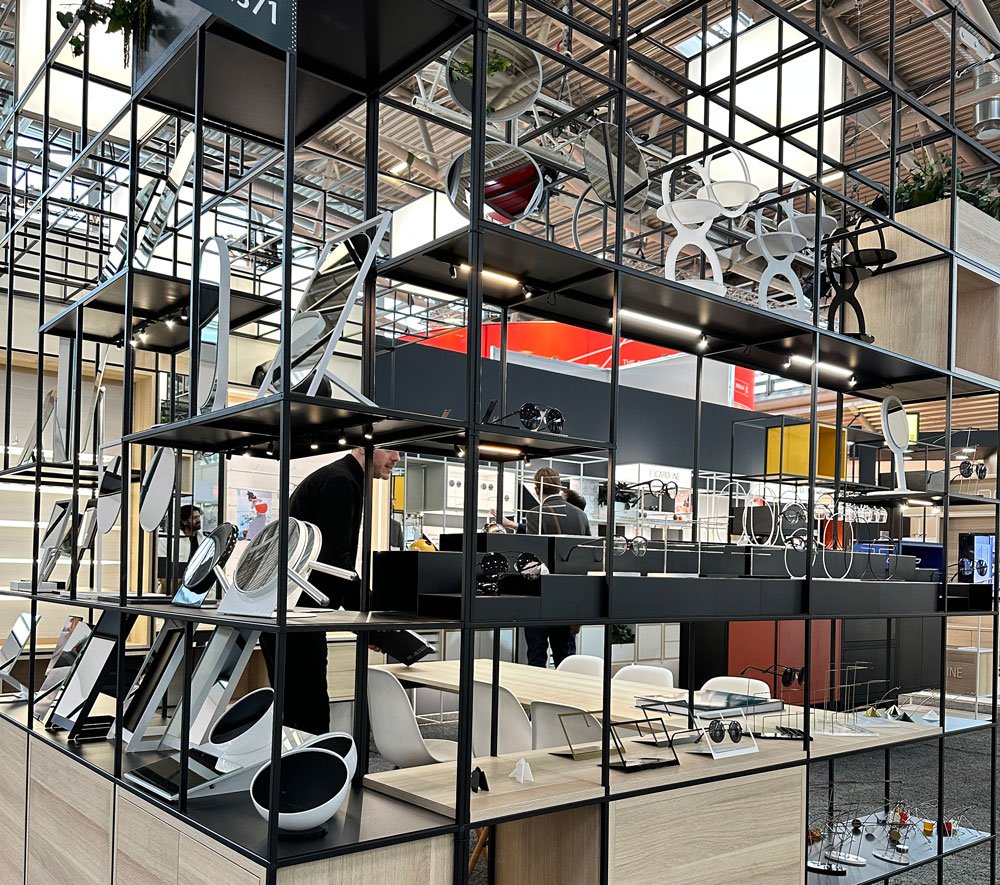 So what’s new for 2023? Every brand has its own story to tell, and we hope to share those stories throughout the spring as we get them. The general consensus I can share is that this is my year. By that, I mean chunky frames are in. Many companies were showcasing big and bold designs at opti. They were also showing a lot of colors. It is as if frame designers were unshackled once the lockdown was over and they were able to play for the first time in years. 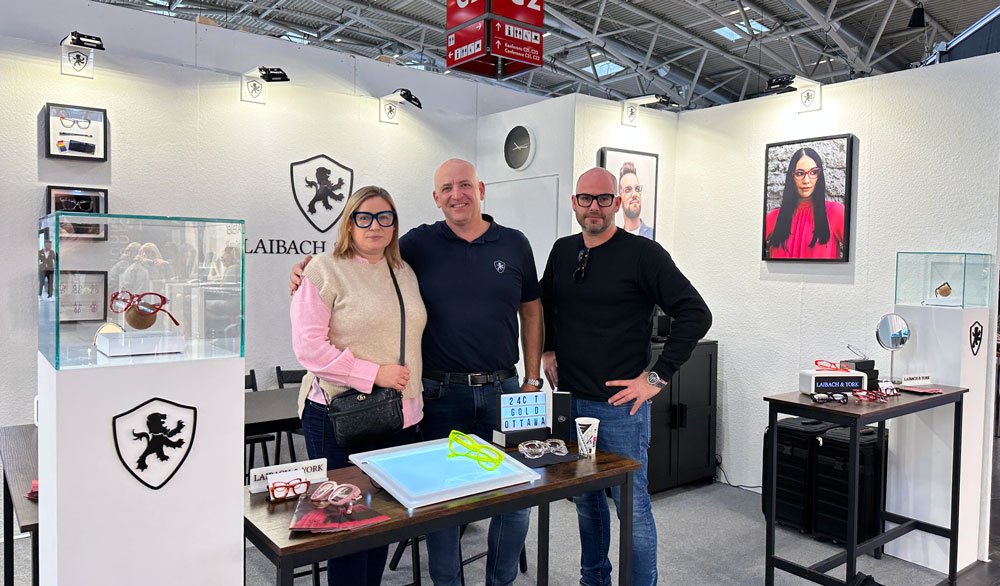 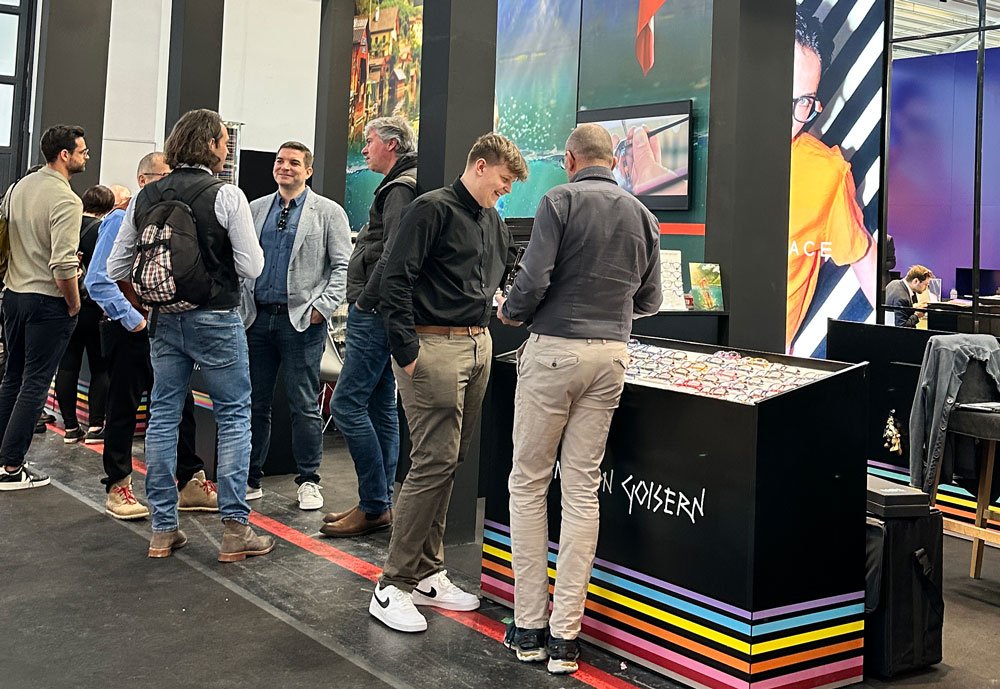 While the German optical community may dress in black, their frames are anything but. Big bold shapes and lots of colors seem to permeate the Munich Fairgrounds this January as you will see in the next months at MIDO, 100% Optical, and Vision Expo. If you want to get a headstart next year, might I suggest you join me and 15,000+ optical professionals at opti, January 12-14, 2024 at the Munich Fairgrounds. 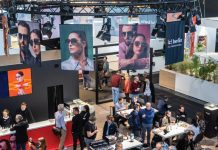 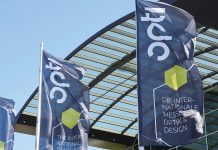 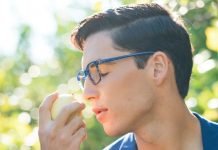 Sustainability In Optics – Less Is More at opti 2023