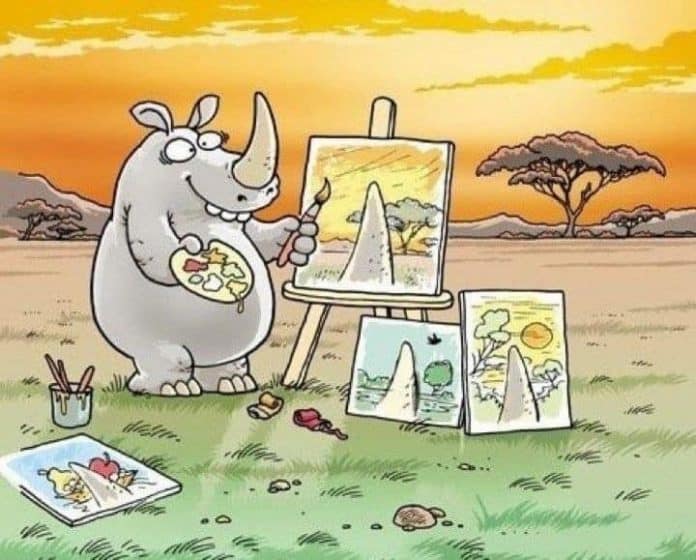 Save The Rhino Day is May 1 and World Rhino Day is celebrated September 22. We have this day because due to loss of habitat and poaching, the numbers of Rhinos are rapidly decreasing with 3 out of 5 species are critically endangered.. In fact in 2016, the Black Rhino was officially declared extinct. South Africa is losing one Rhino every 18 hours. Vietnam’s last Javan Rhino became extinct in 2010, when the last Rhino was shot and horn hacked off.

For those who are not aware: Poaching occurs because Asian Medicine values Rhino Horn for medicine, saying that it can cure cancer and other ailments. Rhino horns can go up to $25,000 a pound. The African Rhino horn can weigh up to 6.5 pounds and the white Rhino can weigh up 8.8 pounds. Asian Rhinos are smaller and weigh from 1-2 pounds.

As much as we hate poachers, we are honoring Rhinos today with a little optical fun.

I don’t mean to put graphic photos up, but I hate poachers. 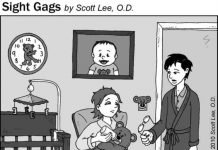 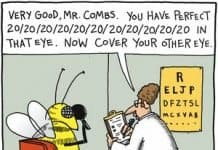 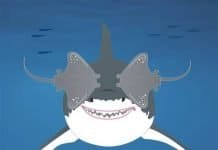 What Is A Sharks Favorite Sunglasses?