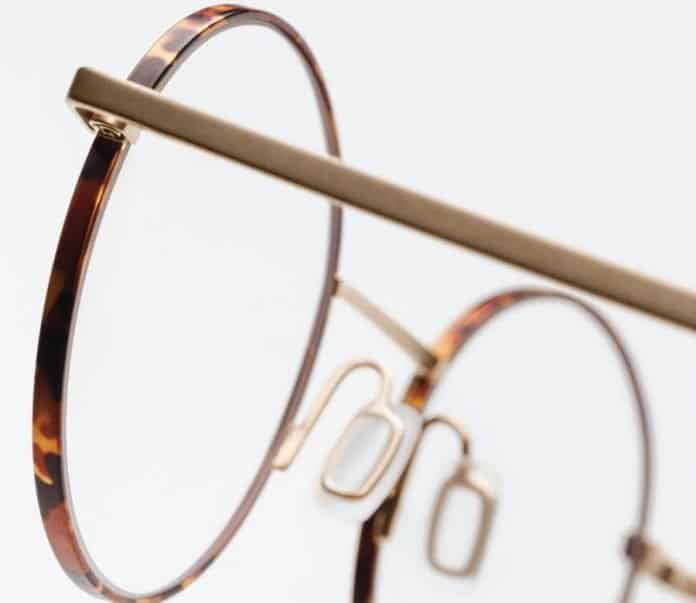 Ørgreen announced the 2022 launches for the GRAND DANOIS collection—their most refined and exclusive series of optical frames. As an homage to craft and innovation, our GRAND DANOIS collection presents a selection of titanium styles carefully plated in gold, ruthenium, and palladium. This year’s launch sees the translation of six styles from their contemporary IMAGINARY LINES collection. This is Ørgreen’s thinnest titanium collection to date, for the first time ever presented in precious metals.

The launch sees the translation of a series of iconic styles from their exciting IMAGINARY LINES collection into luxurious precious metals— corrosion-resistant metals that have historically been used in jewelry, currency, and investment. With an emphasis on minimalist and fashionforward styles characterized by extreme frame thinness, these male, female, and unisex styles bring a modern look and feel to their most highend range of frames.

Each GRAND DANOIS frame receives three layers of plating during production, starting with a layer of 24-carat gold, followed by an alloyed plating made of gold (rose gold as well as traditional), palladium, or ruthenium. This results in an extremely bespoke frame, with a total precious metal plating thickness of 3 microns.

Each exclusive frame is offered in three differently precious-plated shiny and mat colors: female styles come in rose gold, luna gold (a more traditional gold color), and penta grey (realized in the precious metal ruthenium), while male styles come in penta grey, palladium (appearing as a radiant silver), and a fusion of gold or penta grey with an exclusive tortoise pattern on the eye rim. The latter, realized by intricate foil transfer technology, is a small revolution in the field of precious metal plating: one by one, patterned foil is wrapped by hand onto the eye rim of each frame.

Fusing the forward-thinking design of IMAGINARY LINES with the bespoke precious metals color range of GRAND DANOIS, these frames are as outstanding as they are wearable. The GRAND DANOIS launch is extended by Ørgreen’s brand-new packing design, reflecting the ultimate effort and care that goes into the making of each frame. Accompanying each product is a specially-designed hard case as well as a special box that highlights the frame. Check out these new frames and the entire Ørgreen line on their website at orgreenoptics.com. 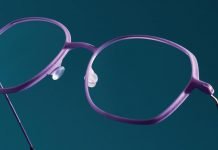 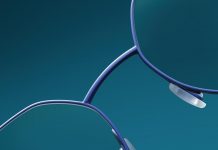 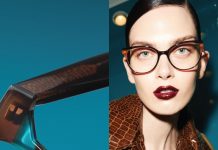