Today is Pi Day, March 14th. Why is it called Pi Day? Well, if you remember high school math, Pi or π is a mathematical constant. Originally defined as the ratio of a circle’s circumference to its diameter, it now has various equivalent definitions and appears in many formulas in all areas of mathematics and physics. The number has never been solved to the last place, but is expressed in numerals as 3.141592…

We took this opportunity to showcase a couple of eyeglasses and sunglasses with the same name today, what we found were all spelled with the tastier sounding spelling of the name instead.

This frame is called the Canary, but is available in a color called Grasshopper Pie from Trioo.

Finally, we have the Dilli Dalli Cutie Pie eyeglasses for kids from Clear Vision Optical. 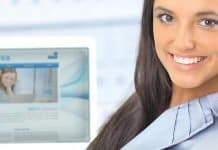 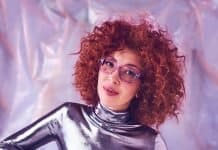