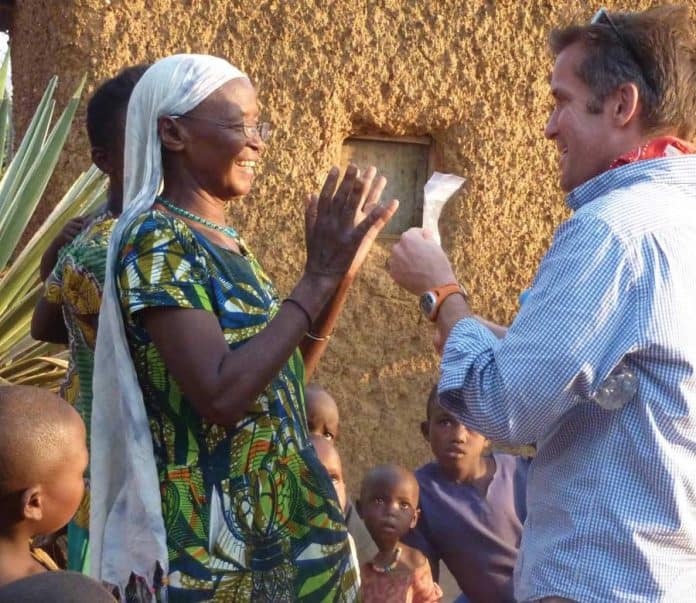 RestoringVision, an optical 501(c)(3) non-profit organization dedicated to providing new glasses to people in need around the world, is pleased to announce that they have been selected as an official vanguard member of the Million Lives Club. This initiative celebrates innovators and social entrepreneurs who are scaling impact in improving the lives of those living on less than $5 a day.

Since 2003, RestoringVision has served as the easiest, most efficient provider of new, high-quality glasses to people living on less than $2 a day. Through strategic partnerships and a vast distribution network, the optical non-profit has impacted the lives of more than 15 million people in 130 countries around the world.

The Million Lives Club recognizes the importance of a customer-centric focus in global development and believes that highlighting social innovators will act as a powerful platform to encourage innovations for global good, everywhere.

“RestoringVision is honored to be recognized by the Million Lives Club for the work that we do to empower people through the gift of sight. Lack of access to glasses is one of the biggest global health crises, yet this is not well-known. Through their recognition, the Million Lives Club is helping us bring much-needed attention to this issue and work toward a world where everyone who needs glasses has them,” said Pelin Munis, Executive Director, RestoringVision.

About The Million Lives Club:

The Million Lives Club is an initiative inspired by members of the International Development Innovation Alliance (IDIA) and supported by a growing partnership of leading development organizations.