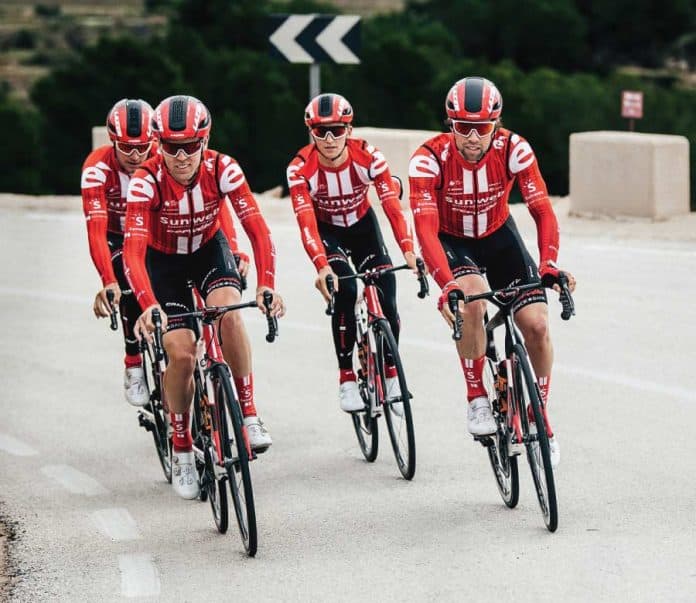 ROKA Sports, Inc., the Austin, Texas-based performance design company, has announced a new partnership with top UCI WorldTour cycling team, Team Sunweb. The partnership will outfit the German-based men’s, women’s and development squads with the lightest, most innovative performance eyewear on the planet at the biggest cycling races in the world.

“Partnering with Team Sunweb is extremely exciting for our team,” says Kurt Spenser, ROKA Co-Founder and CMO. “Their commitment to challenging the status quo and creating an environment that helps unlock human potential is central to the principles that ROKA was founded on.”

Team Sunweb boasts more than 100 WorldTour wins across its men’s and women’s teams, including the GC at the Giro d’Italia (2017), a world championship in team time trial (2017) and victories at iconic Spring Classics like Paris-Roubaix (2015) and Milan-Sanremo (2015).

“It’s critical that we put our riders in the most technologically advanced eyewear on the market, which is why we chose ROKA,” says Piet Rooijakkers, Team Sunweb’s Research and Development Expert. “In the past, eyewear was mostly about comfort and style, but our partnership with ROKA enables us to add performance criteria to that, along with weight and aerodynamics.”

“No one demands more from their equipment than an elite WorldTour team, and we’re proud to build eyewear that is designed to meet and exceed that standard,” says Kiko Garcia, ROKA’s Sports Marketing Manager. “Having gear you can trust can be the difference in a stage win or a bike throw at the line, and now Team Sunweb will have a secret weapon every time they clip in.”

The groundbreaking design of ROKA’s Advanced Performance eyewear collection is the realization of years of R&D and 10+ patents by ROKA’s eyewear team, assembled specifically to create the best sport optics for athletes as demanding as Team Sunweb.

Every style features ultra-lightweight materials and construction without compromising durability, including adjustable titanium core wires in the temples for a customized fit, and our patented no-slip GEKO™ fit and retention system. Weighing in at only 18 to 25 grams, ROKA’s Advanced Performance eyewear beats the market on weight while offering unmatched quality and performance in the most challenging race and training conditions. Since launching in 2018, ROKA eyewear has rocketed onto podiums around the world, including multiple stage wins at the Tour de France.

Team Sunweb will make their debut in ROKA Advanced Performance eyewear at the Santos Tour Down Under in late January.

ROKA was founded in a garage in Austin, Texas by two former Stanford All-American swimmers on a mission to redefine the standard for performance design. In just four years we’ve earned more than 30 patents and built an industry-leading and award-winning in-house design and development team that engineers the most technical eyewear and gear on the planet.

Our athletes have won numerous world titles, including Olympic gold in triathlon and speed skating, as well as taking multiple Tour de France cycling stages wins and the Dakar Rally. We design our products to accomplish the impossible in order to make sure they’ll perform for anyone, anywhere—no matter how big or small the challenge. Follow us on Facebook, Twitter and Instagram. 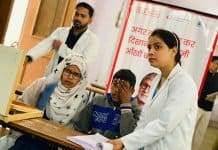