Over the years, several doctors have been featured on Shark Tank as well as several eyewear companies. In March of 2017 a San Diego ophthalmologist invented Sleep Stylers, hair curlers to wear when you sleep and scores a deal with Lori Greiner. Tara Brown MD, story was that she was tired of taking an hour to fix her long hair every morning and developed a sleep curler to wear to bed. All you have to do when you get up, is untie and uncurl. Before any other sharks could get into the deal, Lori skated in and quickly closed on a 20% stake for $75,000.

The lesson learned, is if you snooze you lose, like many other potential sharkettes. Dr. Brown, said yes immediately in which I would say was the quickest close of the history of Shark Tank. 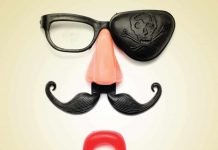 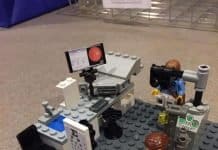 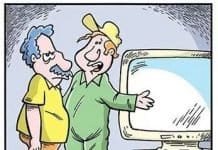