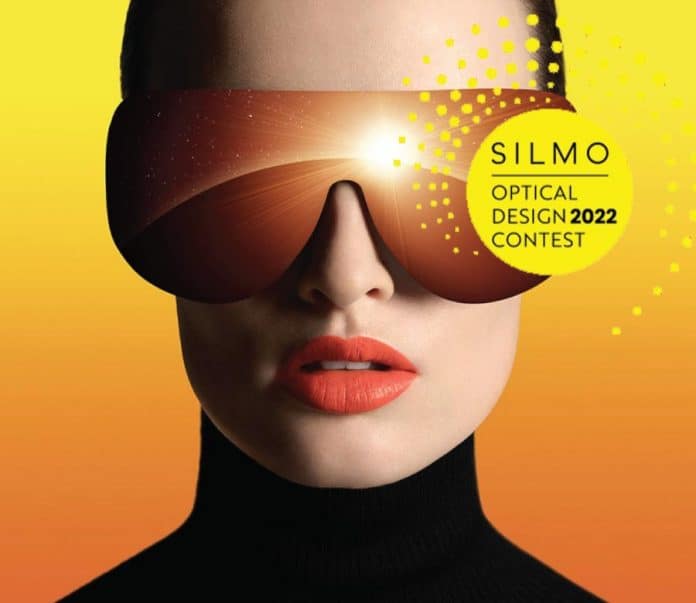 Aimed at stimulating creativity and providing a platform for the future generation of designers, SILMO Paris launched the Optical Design Contest at the beginning of the year.

For this first edition, the competition is chaired by Emmanuel Gallina, a designer known for his creative ethic, his sense of coherency, and his authenticity. A graduate of E.N.A.D (Limoges) and I.A.V (Orléans), he went on to further his knowledge at the Politecnico di Milano, where he earned a Master’s degree in design & management.

Exercising his art between Bordeaux and Milan, Emmanuel Gallina designs furniture and objects for major brands and furnishes locations and interiors all over the world.

At the beginning of July, members of the jury gathered to evaluate the projects received and retain the most relevant among them.

As a reminder, the Optical Design Contest was open to all students enrolled in a design course at a level equivalent or above third-year post-baccalauréat. The brief outlining the projects was precise and without creative restriction, they needed to integrate an ethical design approach for an optical object, be it lenses, frames, connected objects, low vision or equipment for opticians or manufacturers, etc.

The jury members examined the applications with close attention and a particular focus on the creative and innovative design aspect, the use and function of the proposed object, and the intrinsic feasibility of the project. The 7 projects selected will have the honor of producing a prototype and of being unveiled at SILMO Paris to name the winner for 2022: 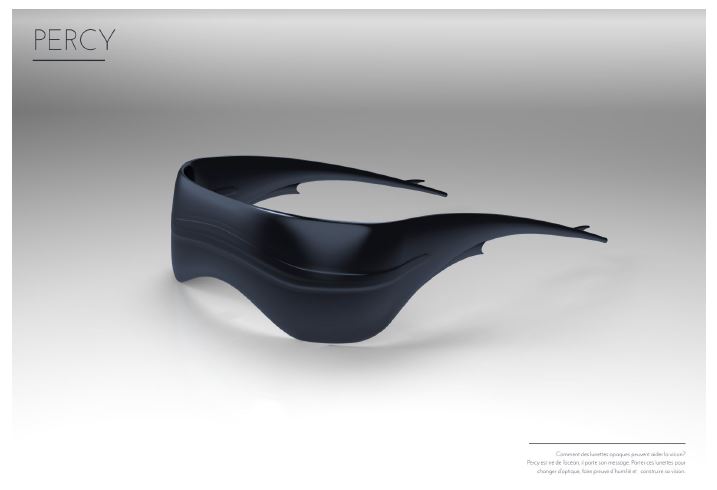 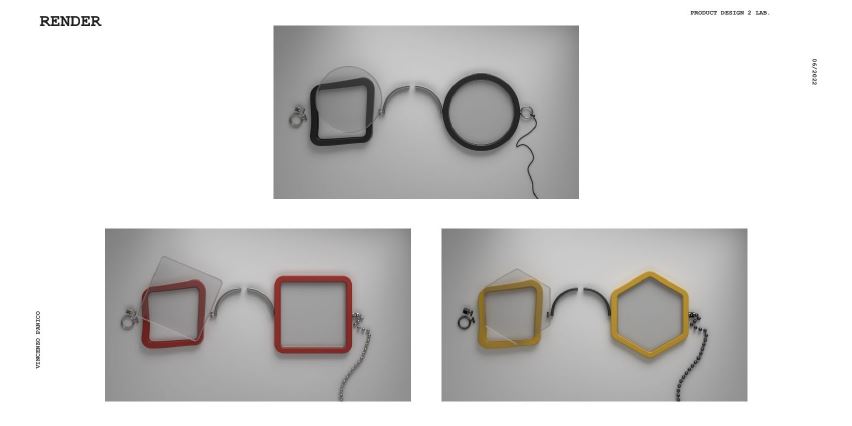 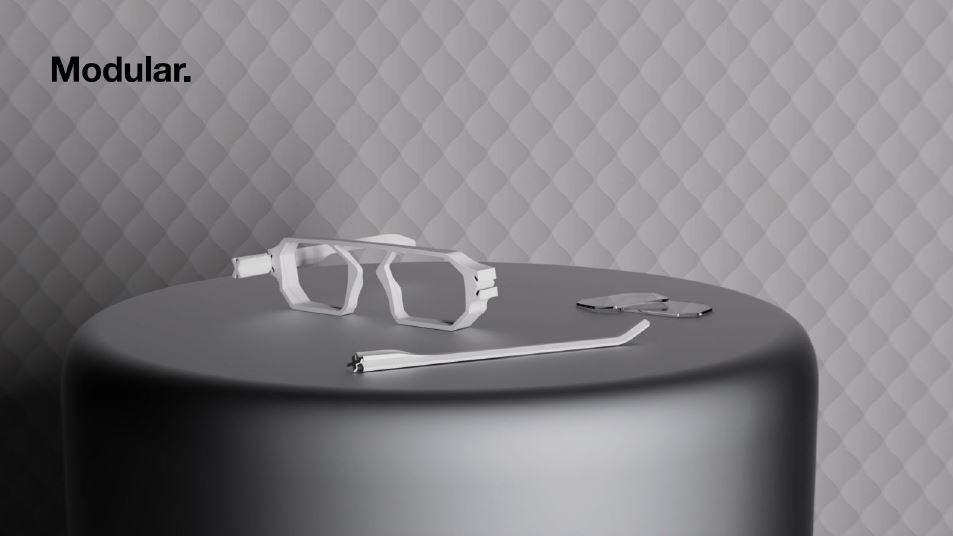 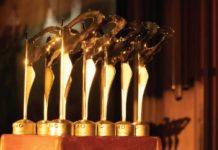 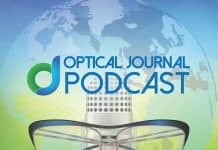 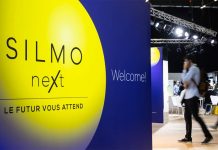