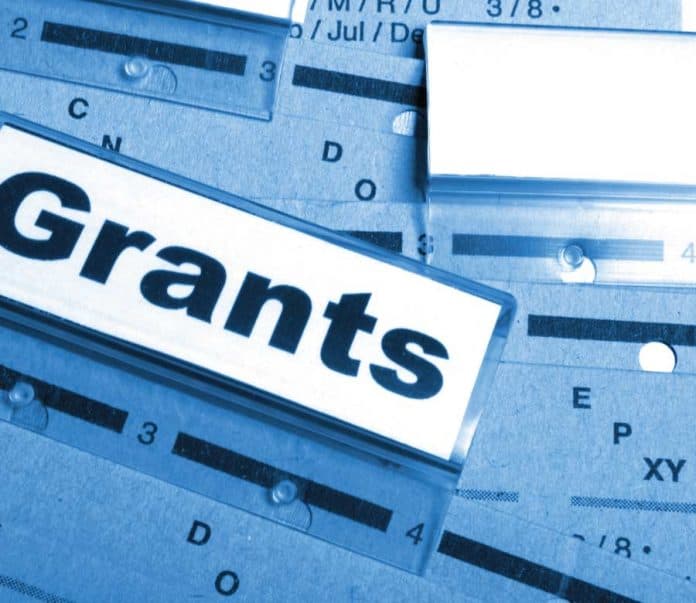 New England College of Optometry (NECO) announced today the receipt of a grant from the The Coca-Cola Foundation, the philanthropic arm of The Coca-Cola Company, that will fund a new diversity and inclusion scholarship. 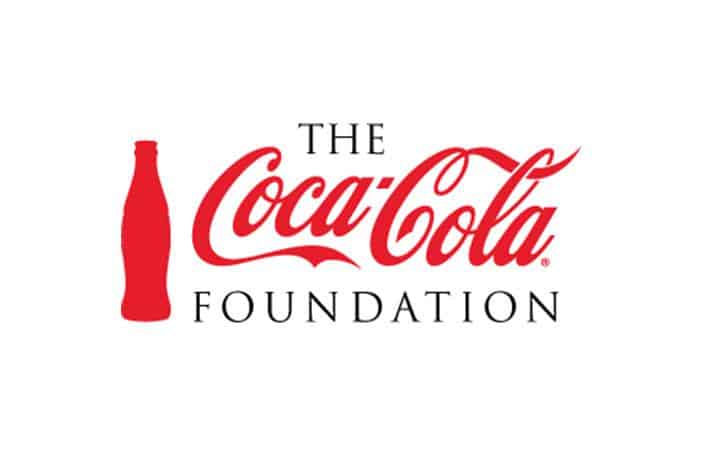 “We thank The Coca-Cola Foundation for this generous grant and for recognizing the importance of increasing diversity in the field of optometry,” states Angela Abraham, OD, Diversity and Inclusion Liaison. “Optometry is a  fulfilling profession that is much in demand as eye health needs continue to increase.”

This is the third such diversity and inclusion scholarship established at NECO in the past few months.  In addition to The Coca-Cola Foundation Scholarship, Warby Parker gifted a scholarship to be awarded to two Black scholars that covers tuition for the College’s four-year doctor of optometry program. NECO alum Dr. Alan Glazier gifted scholarship funds  with the goal to increase Black and underrepresented minority participation in the field of optometry.

The grant also furthers NECO’s organization-wide program for diversity and inclusion.  “A scholarship is one aspect of a larger effort to attract individuals to optometry school who may otherwise not have considered it,” states Janet LaBreck, member of the NECO Board of Trustees.

For details on NECO scholarships, reach out to [email protected].

About The Coca-Cola Foundation

The Coca-Cola Foundation is the global philanthropic arm of The Coca-Cola Company. Since its inception in 1984, the Foundation has awarded more than $1 billion in grants to support sustainable community initiatives around the world.

About New England College of Optometry

New England College of Optometry is an optometry school that prepares the next generation of eye care providers, educators, and innovators through a rigorous curriculum and extensive clinical experiences. NECO graduates compassionate and skilled optometrists prepared to practice in diverse settings. More at neco.edu.