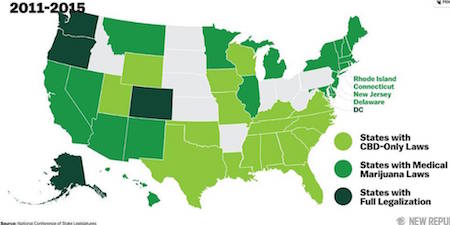 Last year Shirley had a friend who ordered marijuana online and received instead synthetic pot, which landed her in the hospital for 60 days. With deaths arising from fake pot, the growth of Stoner States.. is legalizing Marijuana a good or a bad thing?

As we all know the eyes are the windows to our soul and health and drugs. Here is a descriptive ‘Language of Eyes’ on Drugs infographic that unfortunately many of us have seen. 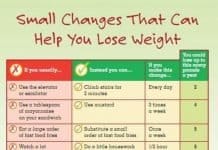 Small Changes That Can Help You Lose Weight 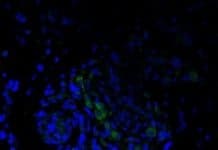 Bascom Palmer Report of Zika Virus on The Eye 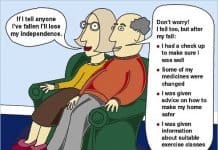