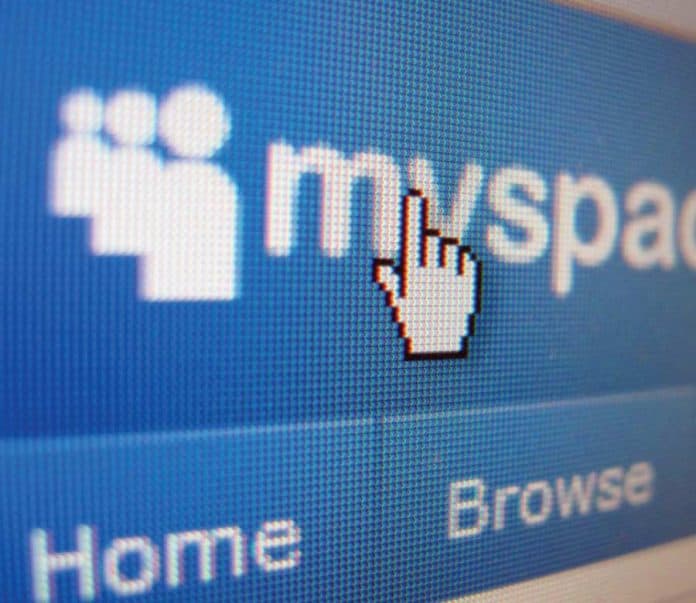 Remember Myspace? Remember when it was the king of social media? I know, I speak of it as if it was about the same time as King Tutankhamen, the pharaoh of Egypt, right? In point of fact, the once mightiest of all social websites was started way back in August of 2003.

In 2005, seeing the potential for the digital revolution, Rupert Murdoch’s News Corp. purchased the fast-rising company for $580 million. In 2007 it had over 100 million members. Compare that to Facebook’s 950 million today for comparison. News Corp however could not make money on the venture as new more nimble competitors like Facebook overtook Myspace, the site fell from favor until it was sold last summer to Specific Media Group and Justin Timberlake for $35 million.

There has been a lot of talk recently on the interwebs about the new redesign on Myspace and we thought we would venture back and take a look. Is Myspace the place to go back to? Myspace started as a music website, a place for bands local and international to highlight their music, their albums, their performance dates, and as a place to be compared and found.

Like Alainis Morissette and Melissa Ethridge? You might also like Reckless Red. Well, the new Myspace has gone back to its roots with lots of music again. You can stream music from new bands and old favorites. This time around, you can add your own photos to the music streams, so you can save and share memories to the music those memories were made by. (I’m suddenly glad digital cameras and social media were not around to make my memories of Stairway to Heaven as R & X rated as I now remember that song in high school).

Myspace allows for playlists, so you will stay on the site listening to the music you like. Find the music you like and add them to your own playlist, or listen to the playlists Myspace creates or shares from others. The music is free, though you can certainly purchase music from the site to put on your favorite player.

Myspace even has its own radio which competes with Pandora or Spotify. In addition to music, Myspace is also a place for videos, whether they be music videos, trailers for Hollywood movies, or original TV-type shows. You can even upload your own videos a la YouTube. It also has games like many social media sites you can play for free like you will find on Facebook or Tagged.

The folks at Myspace are taking a look at what is hot out there and trying to meld Pinterest, Facebook and Spotify into one easy to use website. It is certainly an improvement over the Myspace you might remember from a couple of years ago, but it is still clunky and by the nature of the content they are promoting, music and video, it is not the place for your smartphone and tablet, unless you are on WiFi.

The new Myspace is also not demographically or psycographically selective. I am pretty progressive for my age, but 2 Chainz, Quincy, and Hanson are not on my radar.

Will the new Myspace unseat Facebook? Hardly. Will it compete with Google+, LinkedIn, or Pinterest? Highly doubtful. Myspace has been little more than a punchline for the last 3 years. Its newest iteration is a long-overdue improvement, but the site brings little NEW to the table, and that’s what makes or breaks a site in social media. It is still slow and cumbersome, two things that are not game-changers in our short attention spanned world of online sites.

Daniel Feldman, is a co-founder to the Visionaries Group  visionariesgroup.com (on Facebook) and CEO of dba Communications dbadesigns.com, (on Facebook) a web design and social media firm specializing in helping eye care practices achieve success.of…. 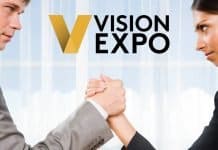 Marketing Monday – Pin Down Your Store Marketing At Vision Expo